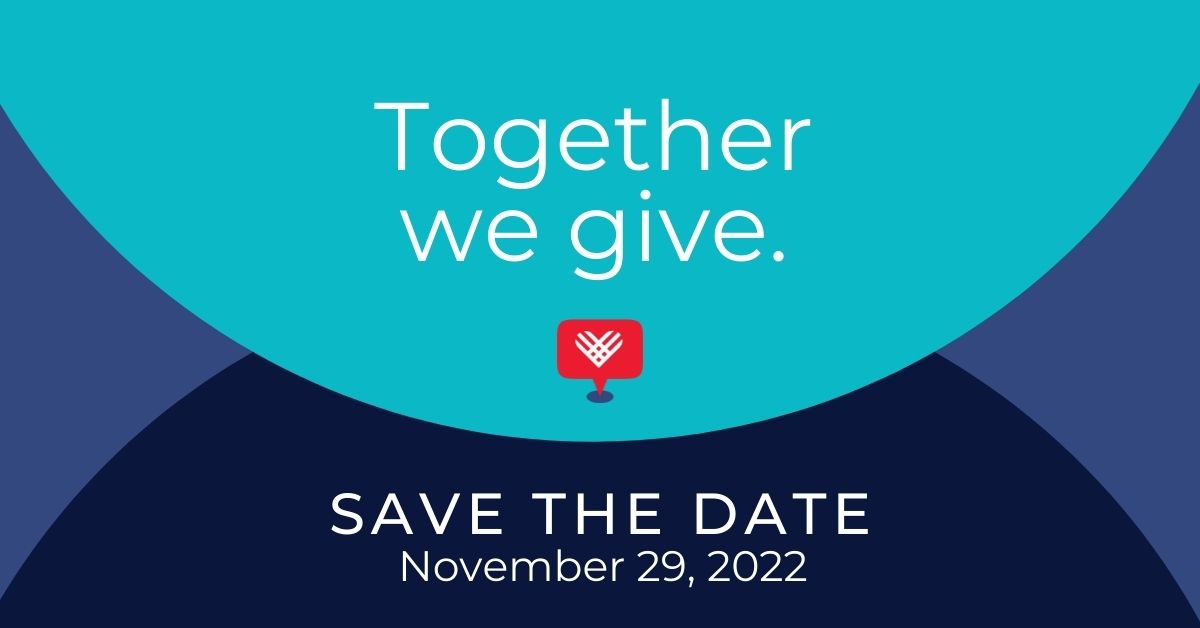 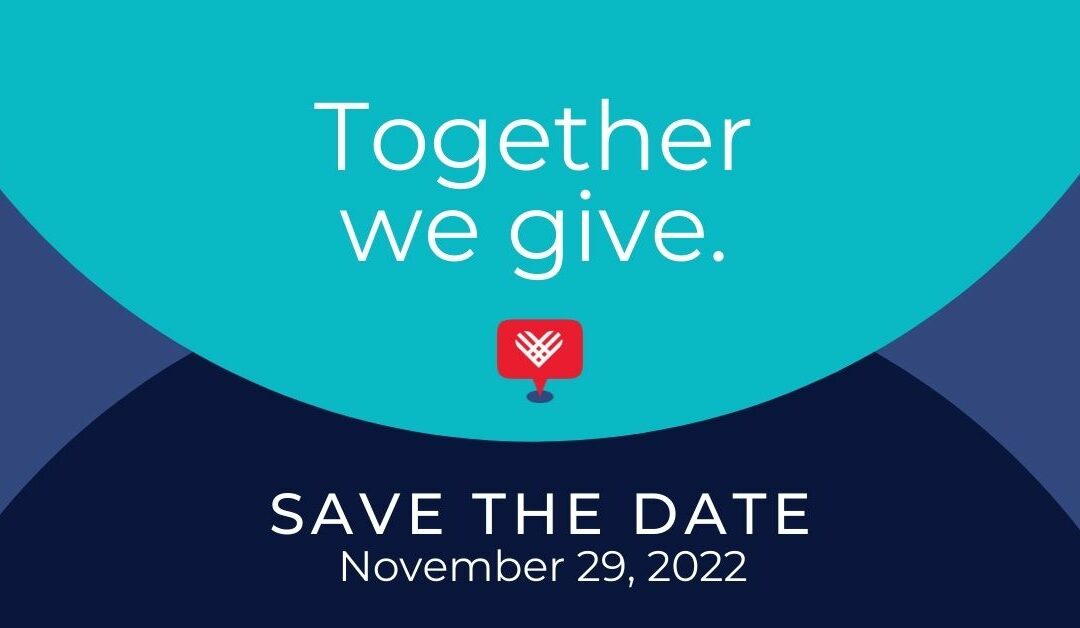 As Giving Tuesday approaches, you want to focus on acquiring prospects and nurturing them to donate. That is the most crucial aspect of your fundraisers.

If you use emails, texts, social media posts, and phone calls as touchpoints, wouldn’t you rather agents spend their time nurturing prospects than drafting solicitation messages?

We know that’s why you’re here—for the readymade scripts that will ease your job.

This blog covers how to announce Giving Tuesday and 30+ fundraising Giving Tuesday script samples that you can copy and paste or edit to use. We will cover scripts tailored to periods before, during, and after Giving Tuesday for the following channels:

We conclude the article with some best practices that will elevate your campaign. Let’s begin.

The introduction, while short, sets the tone for the conversation. Adding context (main body) will take the longest time before the highest value part, the ask, comes up.

Of course, there are branches to these scripts, like objections, questions, and doubts, but they can appear either during context-setting or after the ask.

The conclusion is typically a thank you note—for their contribution or time. Here’s a breakdown of the elements of a Giving Tuesday fundraising script.

A suggested timeframe and breakdown for your Giving Tuesday fundraising scripts.

You May Also Like: Creative Giving Tuesday Ideas And Tips To Help You Exceed Your Fundraising Goals.

Related Reading: Giving Tuesday Email Examples and What You Should Learn from Them

Read Next: Giving Tuesday Social Media Posts: How to Plan An Effective Campaign.

Note: Frequent phone calls can seem intrusive and can put off a prospect rather than nurturing them. Thus, we advise you to reserve phone calls for high-value touchpoints. Among these are

Pro-tip: Leave a follow-up text after your nurturing calls to share donation or information links. This gives your donors an easy way to give.

With that, let’s move on to the scripts.

One week before Giving Tuesday

Note: A call center tool that allows in-house texting can ease the process of sending automated follow-up texts. Campaign managers can set up drafts and call dispositions while creating the campaign, and agents can pick the right draft or tweak it according to the conversation and hit send. That way, you don’t miss out on sending any information or follow-ups to any contacts.

CallHub offers texting through the call center software. You can read all about it here.

Thank you script after Giving Tuesday

Read Next: Done With Giving Tuesday? Here Are Some Of The Best Ways To Thank Your Donors.

Notice how the themes and asks are similar, if not identical, throughout all the channels. Maintaining that uniformity is essential, so each touchpoint acts as a nudge. The amounts will change by the person, but they should be uniform throughout channels for one individual.

With that, let’s look at more best practices for Giving Tuesday fundraising touchpoints.

Here are some best practices to follow during your Giving Tuesday fundraising asks.

1. Start with a soft launch

Start social media and text broadcast campaigns as a soft launch to the main day. This creates awareness among your contacts, so they know the basics when you make the first personal contact.

Your messaging and communication channels should align with the aim of the soft launch.

2. Add a CTA to each script

Make sure you have a Call To Action in every fundraising script. A CTA does not necessarily mean a solicitation. It can also mean asking contacts to click on a link.

For every campaign, getting contacts to take even small actions—like clicking on a link—can nurture them towards the next ask or action.

Read Next: How to create an effective call to action? (with examples).

3.  Use hashtags in every fundraising script

Utilize hashtags in all your Giving Tuesday scripts. For emails and social media, the hashtags provide easy discoverability. Use two types of hashtags in your scripts:

Some popular Giving Tuesday hashtags are:

4. Use Giving Tuesday images & videos when you can

The Giving Tuesday organization designs images and videos that help branding and easy identification every year. Images and videos are more engaging than text. Adding them to your social media posts, emails, or text messages (via MMS marketing) can help contacts relate to the campaign instantly and compel them to engage with your posts.

Last but not least, choose a software that offers multiple contact points under a single roof. CallHub, for instance, has calling, texting, and email capabilities. This way, you can sort out your awareness, engagement, and gratitude touchpoints with one tool.

Book a demo with our team now and see how CallHub can help your nonprofit.