Maintaining TCPA Compliance During Political Calls: How the Fastclick Dialer Ensures This 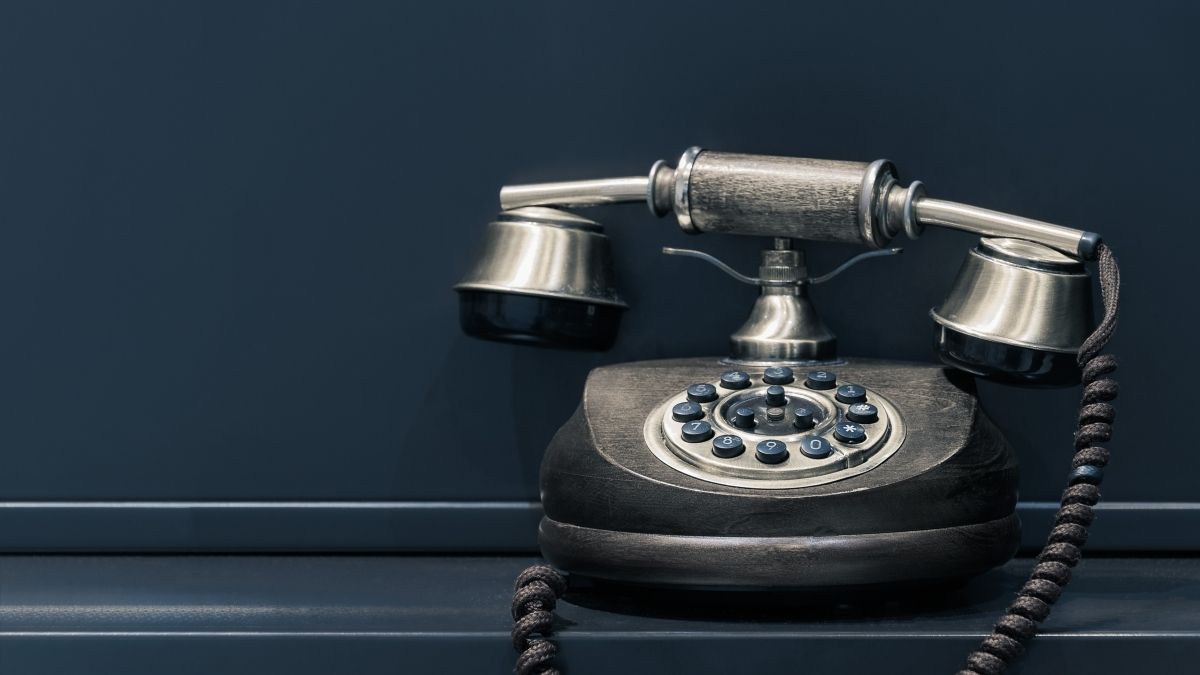 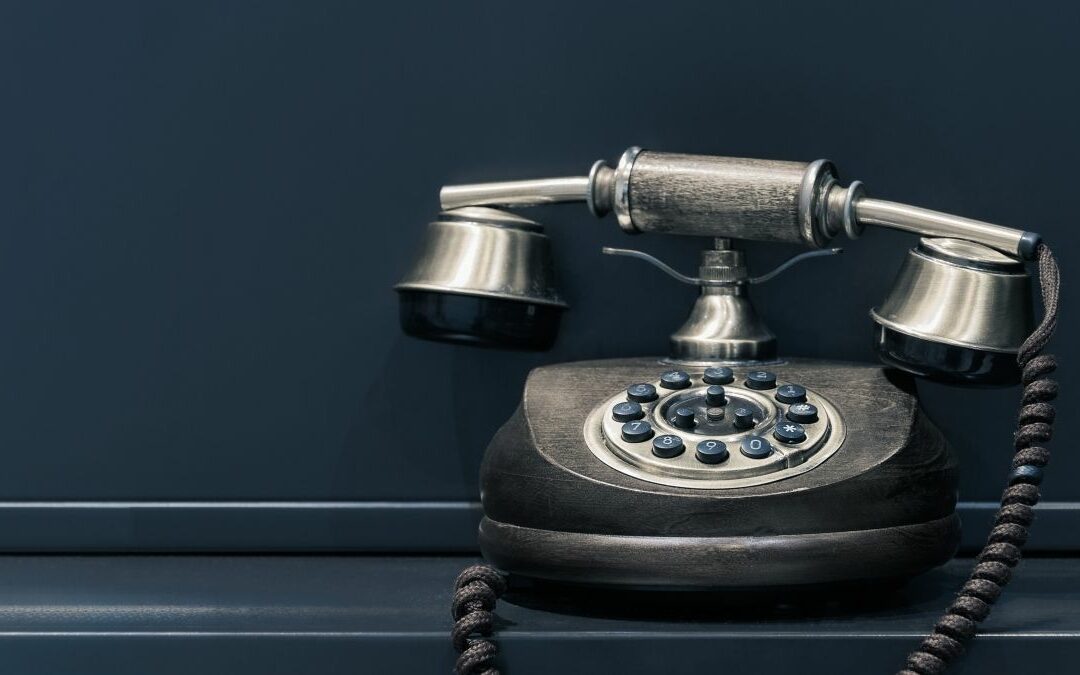 Campaigns that have engaged in a substantial number of phone banking campaigns with supporters know that there are three main pitfalls during political calls to cell phones:

Naturally, campaigns want to target and tackle such problems and make their political calls more efficient.

Here’s a solution: An outbound dialer that fast-tracks dialing without breaching TCPA regulations. CallHub’s FastClick dialer is a great example.

The dialer uses human intervention to dial numbers, and the algorithm routes answered calls to free agents. This could be an ace up your sleeve during this election season.

Let’s look at the TCPA regulations relevant to political calls and follow with the features of the Fastclick dialer and use case opportunities.

The regulations are as follows:

While the regulations may put new talking agents (and subsequently, the campaign itself) in a fix, an intelligent and TCPA compliant phone banking software can minimize trouble. CallHub’s Fastclick dialer helps you follow regulations while also allowing fast-paced dialing. Here’s how it works.

Features of the Fastclick dialer

The Fastclick dialer is designed to be TCPA compliant and aids political campaigns in reaching new (still unconsented) people faster. Here’s how it differs from auto dialers:

Now, on to the features.

Your organic and purchased contact lists will most likely be on your CRM. You can directly import them to CallHub for your calling campaign.CallHub integrates with NationBuilder, NGPVan, L2 political and many other political CRMs. If you don’t find yours in the directory, you can use our Zapier integration to sync data.

The Fastclick dialer is as fast as (or even faster than) most auto-dialers. So, you can import lists of a mobile-landline mix, entirely non-wired (mobile), and entirely wired (landlines or house phones) lists on the platform and begin your campaign. The first phase of your political calls to these contacts will involve securing consent for future calls (and SMS marketing, if applicable).

This feature helps you reach mobile numbers while staying TCPA compliant and is most useful for cold calling.

Managers can schedule the hours when the campaign operates. If your campaign is within the state, you can set the hours to suit the TCPA or state-mandated schedule (hours and days). For out-of-state calling,

The algorithm will pause the campaign when the operational hour in the set timezone ends. If you’re organizing a phonathon in different states simultaneously, you can segment lists accordingly and create separate campaigns for each, to abide by their respective regulated schedules.

This feature helps you stay compliant with the TCPA and state-regulated calling timings and is best used for out-of-state campaigns.

The main objective of an outbound dialer is to save you time and make each campaign as fast and efficient as possible. As the name suggests, the answering machine detection feature identifies calls answered by a machine and skips adding them to an agent’s line.

This feature is best used for high-volume campaigns, like GOTV or cold-calling.

Have you ever gone on a campaign call frazzled and ended up dissatisfied with the conversation? Yeah, we know how discouraging that is. A phonathon script, complete with all necessary details, personalized for each contact and the right guide-points for FAQs or doubts, can avoid such a situation.

The Fastclick dialer provides the script right on your agent’s screen, along with the contact’s history and detailed information. Agents can add notes and newly acquired information to the profile, which syncs automatically with your CRM and reflects in future campaigns. Managers can make live adjustments if the script (or other details) need to be changed when the campaign is running.

Political calling campaigns typically involve contacting hundreds of thousands of supporters. Naturally, it would help if you had a large volume of agents to cover them all in a short time. The Fastclick dialer allows you to add unlimited talking agents (in addition to one clicking agent) to a campaign.

This way, you can set the dial rate up to 10x once you have a high number of agents. The clicker-agent queues up contacts to be dialed (we recommend at least 20 contacts, irrespective of the dial rate). These contacts get added to a pipeline and when a talking agent is free, the dialer does the last-mile dialling and routes the answered call to them.

You do not want to lose out on contacts who did not answer your first call. Or risk losing someone who asked for a follow-up but you failed to provide it. With the Fastclick dialer, you can

SMS follow-ups and callbacks are particularly useful when the campaign is focused on voter ID, telephone fundraising, or GOTV.

Constant vigilance on campaigns helps you weed out shortcomings and improve performance accordingly. Some key points to track during a calling campaign are:

The Fastclick dialer allows you to track such insights during a campaign and make informed decisions.

Analytics and tracking are crucial for every calling campaign but more so when you are optimizing your campaign for results or running an experiment.

The Fastclick dialer is an essential tool for political calls. Its intelligent, intuitive, and TCPA compliant design helps you make your campaign more efficient. Try it out by signing up for a free account.