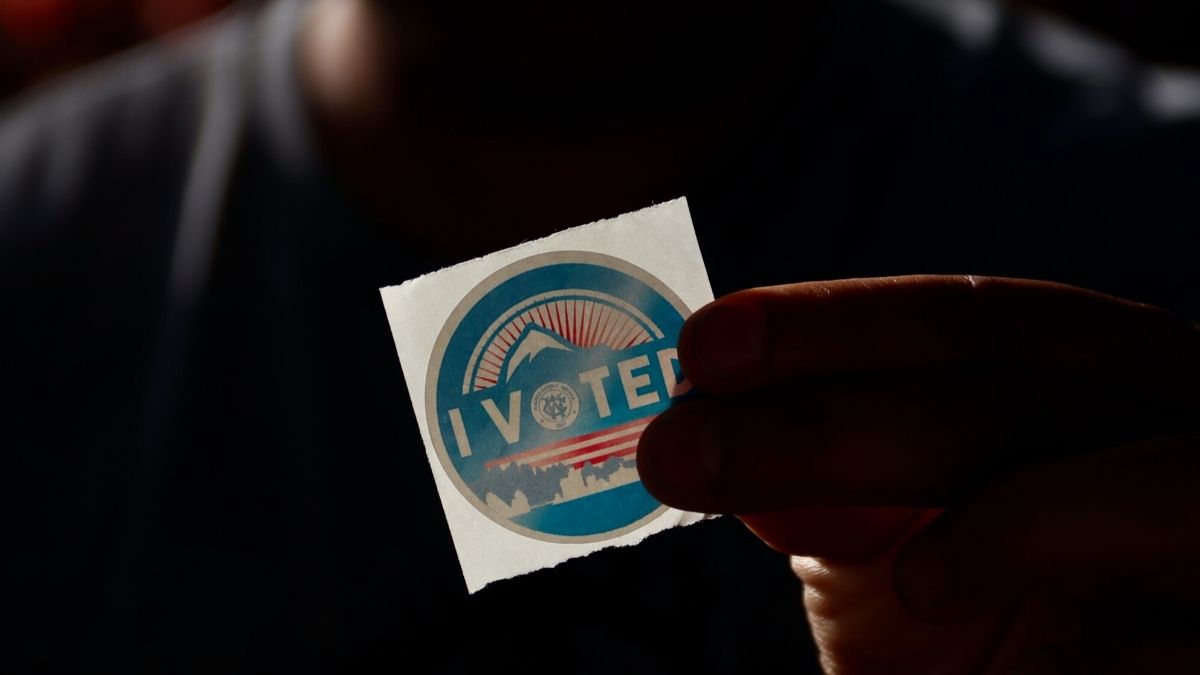 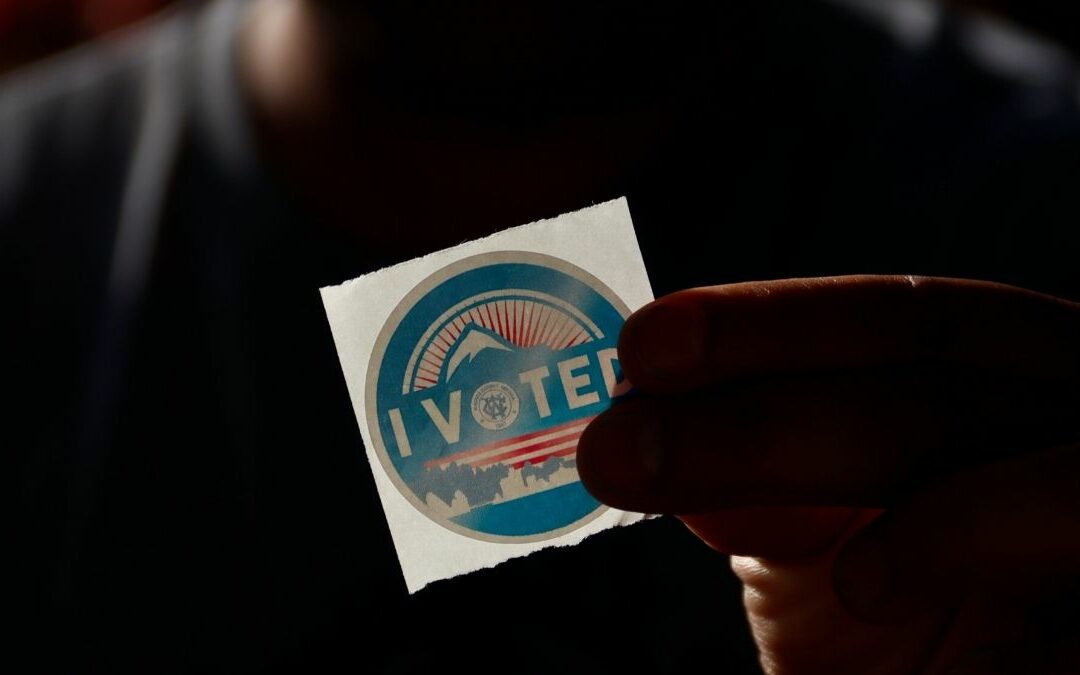 During general elections, staying relevant and in your supporters’ minds is about maintaining meaningful contact with them.

With people spending an average of four hours every day looking at their phone and 82% of users opening every single text they receive, a campaign with due focus on texting supporters is likely to bring great results.

In this article, we look into the variety of texting tools that campaigners can use to connect with supporters. Let’s dive in.

You can earn mastery over the first three through studies about your audience and trial and error. We help you with the last point, that is, effective texting tools for a political campaign.

SMS opt-in is the most important tool to stay compliant during your texting outreach. Opt-ins are the method where people text a keyword to a shortcode or longcode to sign up for receiving messages.

Set it up on CallHub here.

Mass texting (or broadcasts) entail messaging people with pure text (SMS) or adding images and other media with the text (MMS). Here’s how the broadcasts work:

For rally announcements, event invites, campaign updates, and more, you need to reach out to a massive group of people within a short period. You don’t expect to have a conversation per se, but sending out the messages is of the essence.

That’s when an SMS broadcast becomes a handy tool. Especially when the conversations around general elections gain momentum, these broadcasts enable you to reach thousands of people every hour! (If you use a long code, 3600 per hour, and if you use a shortcode, up to 3,60,000 per hour!)

Studies show that an MMS has an average of 20% higher conversion rate (higher chance of people opting for an event, fundraising drive, or community dinner). Moreover, messages sent as MMS (with images, videos, or GIFs) are eight times more likely to be shared than plain text.

So for those campaigns that need to amp up engagement rates, an MMS can be the right option. Moreover, since images and videos can convey more information, MMS broadcasts will be a valuable addition to your communications from the campaigner’s as well as the receiver’s side.

“The art of communication is the language of leadership.” – James Humes, Author.

If you want to be the leader people elect in these general elections, you must engage in open-ended two-way communications with your supporters.

With a huge contact list, your campaign, even with an army of volunteers, may not be able to physically stay in touch with each person. But, the virtual world allows this. Enter, P2P texting.

Agents send out an initial text to their contacts and wait for replies. Depending on the responses, they can have detailed conversations. The automation comes in the form of preset responses, merge tags, analytics, and more.

Engage with your supporters with P2P texting here.

There’s so much to be done before polling day, and without informing supporters about events, fundraisers, and updates, the battle is entirely lost. So here’s where SMS broadcasts work the best for your campaign:

Getting supporters to donate can be a high ask. Before seeking donations, you may have made a compelling pitch about your campaign and plans to use the funds. Now you make the final ask, using a communication method that most people are comfortable with.

An SMS broadcast is a valuable resource here since you can reach out to a large group, thereby increasing the number of donations.

Here’s an example of Joe Biden’s SMS broadcast for fundraising:

When you are leading a task as massive as campaigning for general elections, transparency and clear communications among team members become tricky. The easiest way to keep everyone in the loop is to employ SMS broadcasts for internal communication.

How to use SMS broadcasts:

Pro-tip: Give team leads the go-ahead to use P2P texts for a more personal and open-ended conversation among team members. While this is usually done from personal phones, allowing the use of your texting tool can change these norms.

Text reminders can give that final push to undecided people to register for an event, donate funds or attend a rally. And it goes without saying that they remind people who may have forgotten about an event.

Studies have shown that a text reminder can act as an effective push to increase voter turnout. Voter mobilization forms an integral part of a campaign, and the process can be initiated with a meaningful, encouraging SMS broadcast.

Pro-tip: Add auto-responses to your voter mobilization broadcasts that go out for trigger words such as “location” or “information”. Arrange for volunteers to reach out to those who require extra information with a separate P2P text campaign.

Here’s an example of a broadcast that covers this ground:

We’ve seen previously how MMS can drive engagement and conversions. While you can easily substitute any SMS broadcast with MMS, the following is the use case where an MMS broadcast works best.

Just like adding a flair to personal invitations, adding images, videos, or other media to a campaign broadcast will get more interest from supporters. Plus, you want people to engage with and share your event news, right? An MMS is known to do this better than an SMS, which is why it’s a perfect tool to send invites.

What to include in your MMS broadcast:

Texting had become an indispensable communication tool in the 2020 elections and will continue to be relevant to local as well as general elections. Even among texting, P2P texting took the lead since it could allow volunteers to have interpersonal conversations with supporters.

Here are the best scenarios to use this powerful tool for your campaign communication.

While the first shout-out to join your team as volunteers can very well be an SMS or MMS broadcast, the following procedure takes more interpersonal and two-way communication. Especially in the current times, when walking into a campaign office and signing up to volunteer isn’t the safest way, P2P texting becomes even more critical.

How to use P2P texts for volunteer recruitment:

Sharing information about your campaign or candidate will never be effective if it is a one-way street. Sure, you provide good intel but has it reached your audience, and was it something that they wanted to know, or do they need more details? (e.g., candidate’s past work Vs. Future plans). You cannot provide everything in one broadcast.

That is when P2P texting becomes relevant.

Before the 2018 midterm elections, Democrats Abroad reached out to over 150,000 overseas members and shared information about voter registration. They helped these members register themselves and vote on D-day. Amazingly, about 90% of their conversations with the members were positive.

How did they achieve this feat? Voter identification!

For a political campaign, where the stakes are more personal (Go, vote! Vs. Go, vote for me!), voter identification becomes all the more crucial. This way, although you shrink the total number of people you communicate with, the engagement and conversion rates remain high.

How to use P2P texting for voter ID:

Related Reading: How to run a voter ID campaign with Votebuilder

For your absentee voters, sending in ballots in advance helps you maintain support. But, the process to register and send the ballot can be pretty tricky for someone who doesn’t know the ropes. How do you encourage them to vote?

You guide them through the entire process patiently.

How to use P2P texts for absentee ballot chasing:

General elections are a time of high communication traffic. Reaching supporters with the right communication method and providing the right motivation can ensure they stay with you (and perhaps even bring more friends!)

This article covers the different ways texts can be used for general election campaigns. You can check out our tools here.