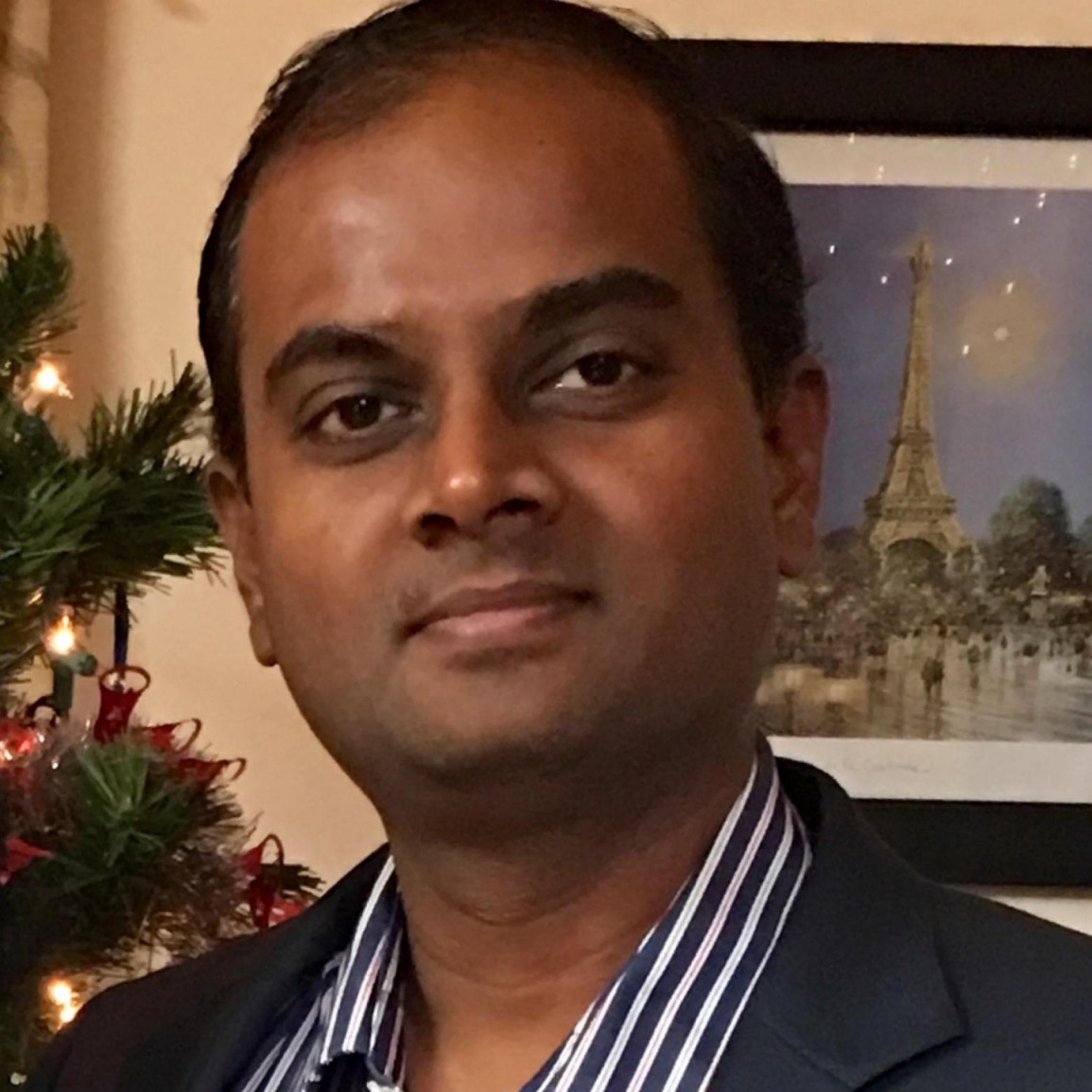 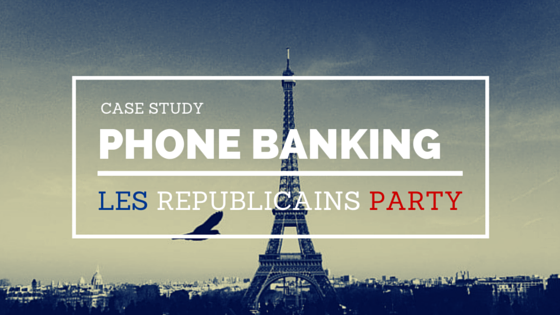 Disclaimer: We are not aligned to any political party or political ideology.

Les Republicains is one of the two major contemporary political parties in France. The leader of the Republicains, Nicolas Sarkozy, was President of France between 2007 and 2012. By selecting CallHub as its campaign communication platform, the party has recruited upto 800 volunteers in 4 months and made 900,000 calls to their supporters.

In September 2015, Les Republicains wanted an effective way to reach its voters for its election. The party uses a CRM software called NationBuilder to create its website, segment its voters and manage its supporters.

They wanted an innovative solution that will help them reach voters and interact with them throughout the campaign. As a first step, they need to recruit volunteers for the party. These volunteers would then make calls to the voters to find out voter preferences and issues. Closer to the election date, the volunteers will encourage voters to go out to vote in the election.

Usually the party sets up many telephone lines in a room and ask volunteers to come in and make calls for the party.

To scale a campaign you need volunteers. The issue with volunteers is that their time is not guaranteed. Considering this you might need to recruit more than what you need. With a country wide campaign, you’d need volunteers from across the country to make calls. These challenges would make it very hard to manually recruit volunteers and sign them up onto a system to make calls.

Les Republicains decided to use CallHub to solve these problems starting September 2015 for their party primaries in November 2016. CallHub directly integrated with NationBuilder and was able to pull in all the data that was needed. They then setup a phone banking campaign using CallHub to recruit volunteers. This initial recruitment drive went very fast because CallHub was able to send results directly to NationBuilder. CallHub sent information like who answered the calls and who were willing to make further calls for the party. The party also quickly figured out bad data and could eliminate them quickly. What used to take days, was now completed in a matter of minutes.

Les Republicains used CallHub’s open call center APIs to create a registration form on their campaign website. Sharing this link to their supporters via email and during volunteer calling campaigns helped them recruit over 600 volunteers in 4 months. 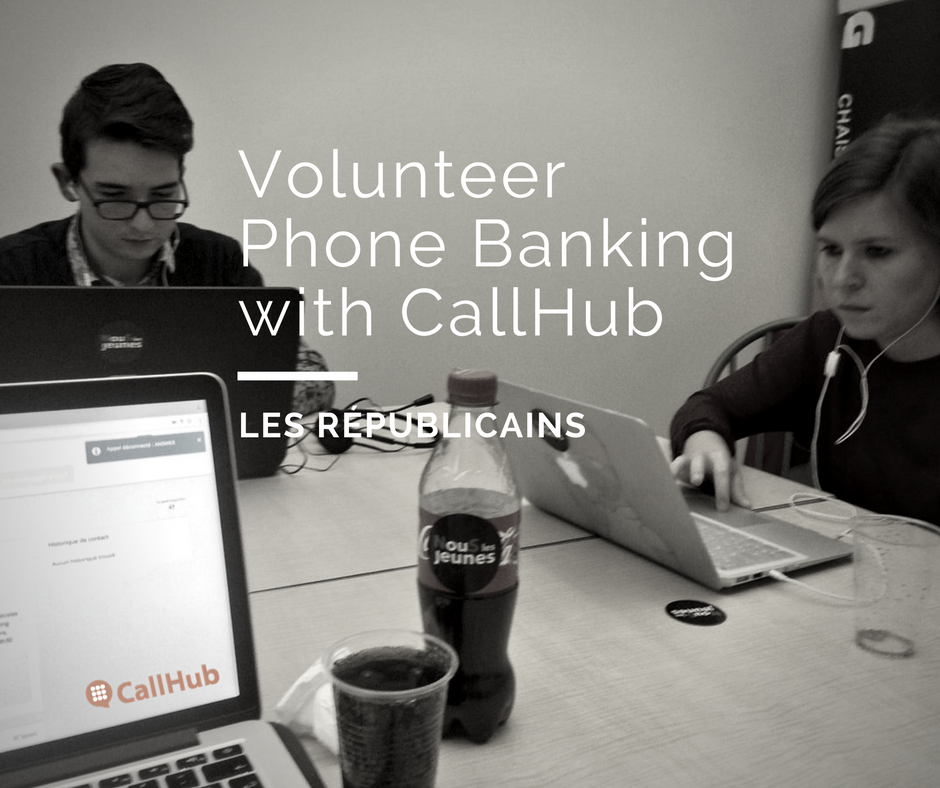 The party setup a campaign in CallHub with a script of exactly what to say in every phone call. It then gave the campaign a list of people that had to be called. CallHub automatically distributes this list to the volunteers making the calls. Whenever a volunteer wanted to make call for the campaign, the next person who has not be called automatically showed up. Adding new volunteers into a calling campaign was a breeze now.

When a volunteer is talking to a person, CallHub was able to recall all past interactions with that person. If there were other people in the same household, CallHub was able to show them as well. This gave the volunteers lot more context about who they were speaking with. After the call, the volunteers were able to enter notes about the calls. These notes were recorded in the party database immediately.

The party used sub-accounts of CallHub to allocate budgets for every individual city in France. After the budgets are allocated, the campaigns all over the country also were closely monitored to make sure that the message is consistent across the country.

Les Republicains found that CallHub was the only software that smoothly integrated with their CRM and offered unlimited volunteer accounts for their campaign. They have signed up 800 volunteers so far using CallHub.

Les Republicains have made about 900,000 calls and spent more than 1,000,000 minutes on phone calls via CallHub. Anthony and Paul who used CallHub the most during this election said, “CallHub was a great software for us to connect with our supporter base throughout the long and short campaigns. We cannot have scaled our election campaign without an innovative software like CallHub”

Now data from all over the country was smoothly flowing into the party database without any human intervention. This enables the party to scale their campaign from tens of people to thousands of volunteers making calls, in a few days.