8 GOTV Slogans you can use to Boost Voter Turnout 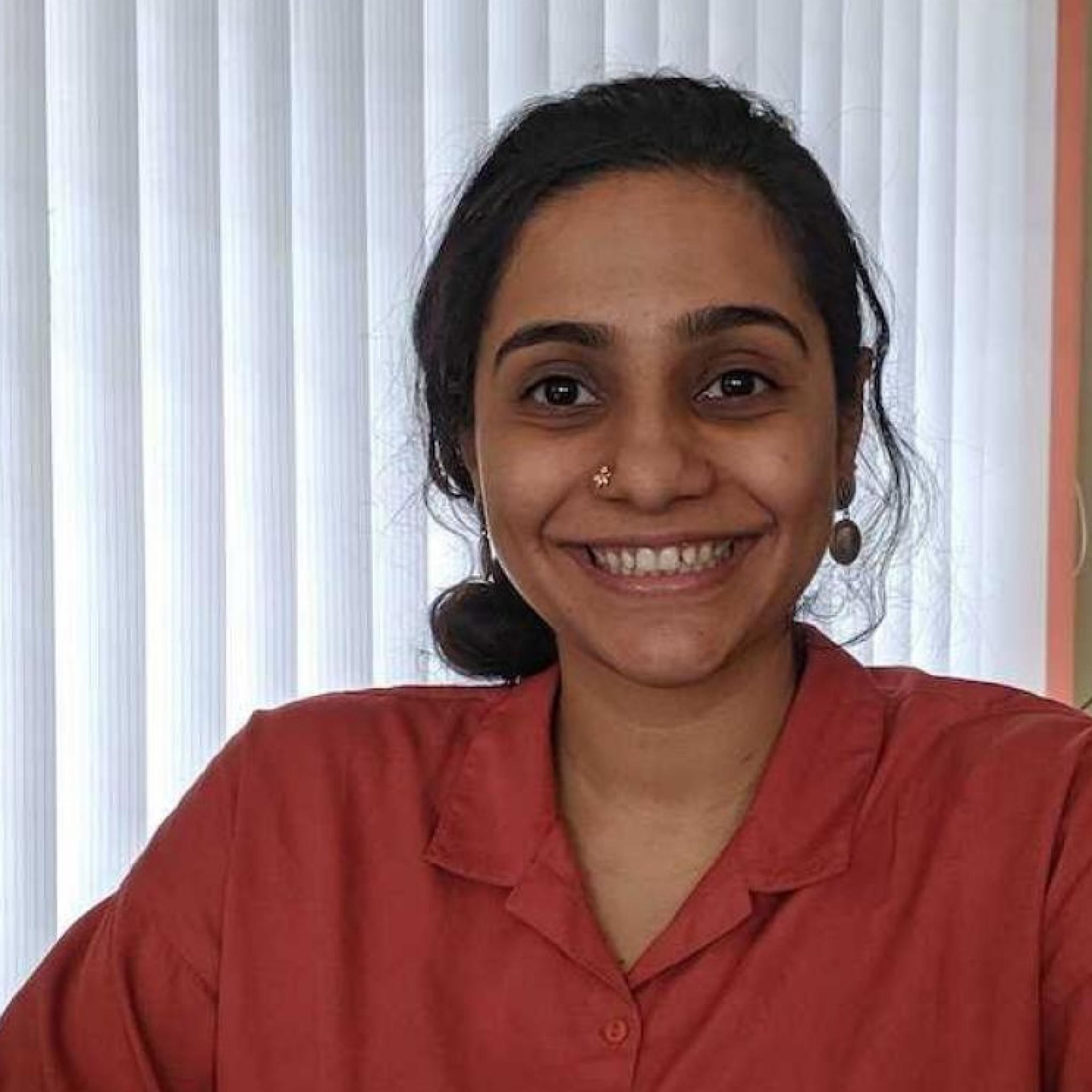 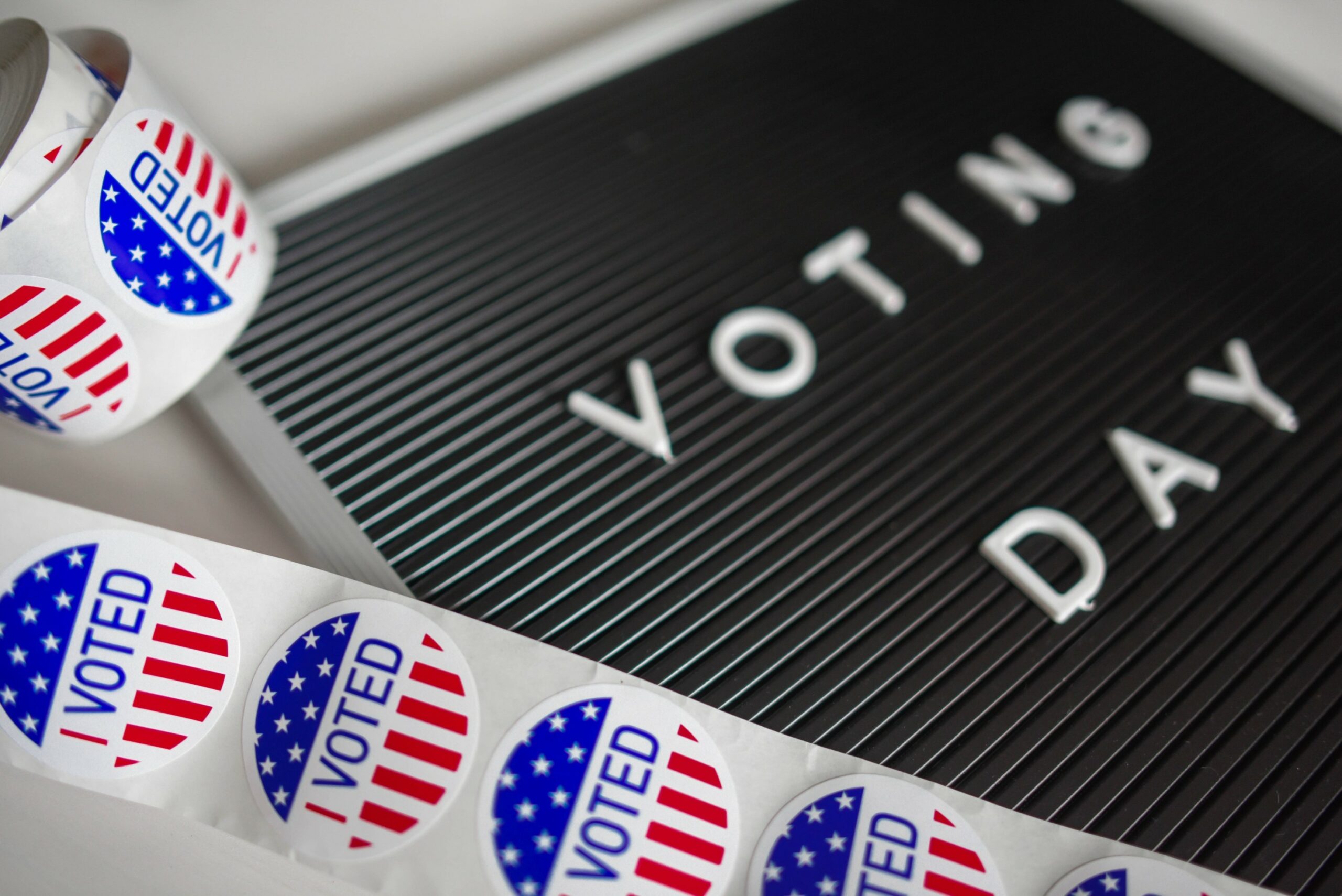 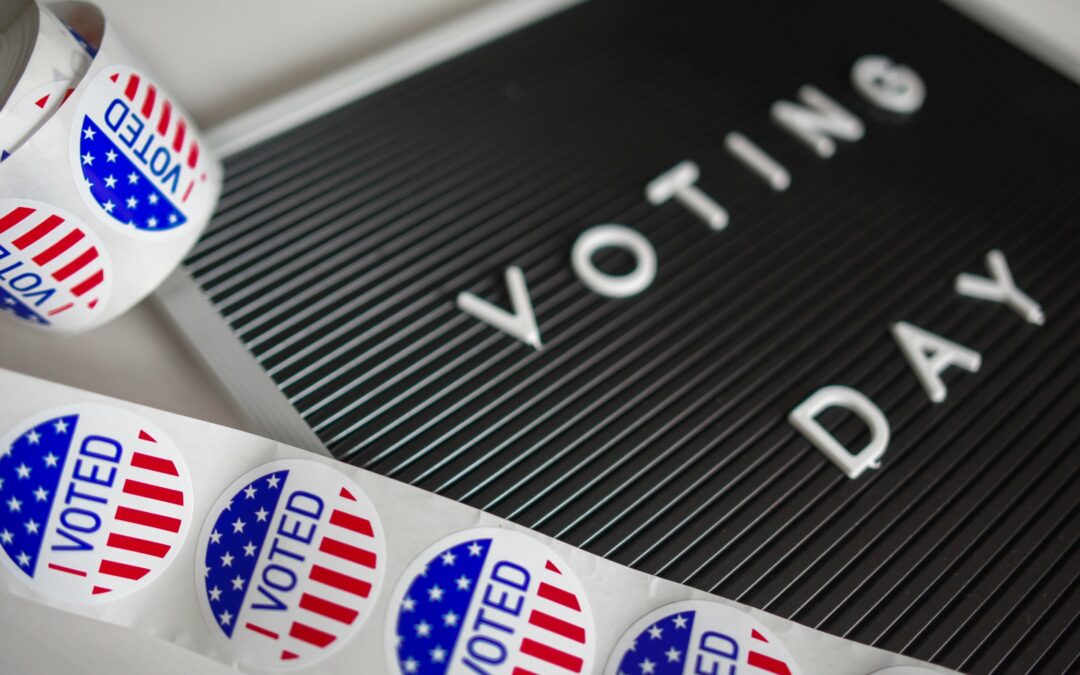 It’s too soon to celebrate (unless you are in Belgium or Sweden).

I am of course referring to the GOTV efforts.

Voter turnout in countries has been steadily increasing over the past decade. However, as the latest election numbers show, the results are nowhere near satisfactory.

Take a look at a snapshot of how certain countries performed in the polls in the last decade:

The 2016 US elections were celebrated to have some of the highest voting numbers in history – and that is only a measly 55%.

What it means is that about half the population were not represented while choosing the country’s leader.

That is where GOTV efforts can help. A good GOTV campaign is the one that helps increase voter turnout. Door to door campaigning is one of the best ways to run a GOTV campaign, followed by phone banking.

Whether you are a non-partisan organization that aimes to mobilize voters to exercise your rights, or you are affiliated to political parties and want your supporters to show up on the election day, it is undeniable that orchestrated GOTV efforts can help your goal. Your focus should shift from persuading people to get them to vote.

In this post we will look at a few GOTV slogans that will make your message more powerful and inspire the voters to turn up at the polls on election day.

Can campaign slogans be used as GOTV slogans?

No. Campaign slogans will not always work well as GOTV slogans, because the objective for both the slogans are different.

Campaign slogans are geared towards encouraging a voter to choose the candidate, rather than getting people to vote. So, it could talk about the candidate’s stance on a certain issue. Or it could simply reiterate the campaign message.

That is, a campaign slogan assumes that the voter has already chosen to cast a vote. It just gives the voter more information to guide his polling choice when he goes to cast the ballot.

By stark contrast, a GOTV slogan focuses solely on getting the voter to exercise his right to vote on election day or before.

Whom the voter chooses to vote for is not a factor that (non partisan) GOTV campaigns worry about.

If the GOTV efforts are run by a specific partisan organization, then they will reach out to only strong supporters and ensure that they turn up to the polls on election day.

What makes a great GOTV slogan?

Before we move on to the actual list I have a fair warning to give. Though the get out the vote slogans listed are excellent, blindly choosing one off the list will not work for you!

What I mean to say is, any generic GOTV slogan will not resonate with your audience! For it to have an actual impact, the slogan has to get people to vote by addressing their reluctance to vote.

Here are a few tips to keep in mind:

The following GOTV slogans have been specifically chosen because they fit all the above criteria.

While ‘Vote today’ is the essence of all election day slogans, here are some that are powerful and can get people to vote.

Designed by Milton Glaser for the 2016 US Elections, this slogan is a short yet powerful one (as all effective vote for us slogans are). It essentially says that if you don’t vote, you don’t exist…which means you can’t make a difference.

The opposite is true as well: if you exist, you can make a difference, however little it may be. And how do you do that? By going out and voting.

2. It’s A Simple Addition To Your Morning Routine.

Designed by graphic design student Natalia Warren, this slogan was designed for the 2016 US elections as well. Why it works is because of the simplicity it suggests; voting doesn’t have to be a long drawn and complicated process.

Simply incorporate it into your morning routine on that one particular day and you’re good to go! After all voting day isn’t any different from any of your other days apart from the fact that you just have to vote, right? So, do it!

3. Women Have Been Voting For Nearly 100 Years. Why Stop Now

This one is clearly targeted towards female voters. It reminds voters of the suffragette movement of the mid 19th century when women began their fight for the right to vote.

The struggle that the suffragists went through for this basic right, prompts voters to respect the rights that they have in today’s world and go to the polling booth.

4. One Vote Can Rock The Boat.

When you vote for somebody, you aren’t just voting for or against somebody, you’re voting for the issues that matter to you. Your vote, even though it is just a single vote, means that you are doing your part in making a change and hopefully, for the good.

Every vote makes a difference.

This slogan emphasises on how voting for the right candidate or party or cause has a direct impact on your future.

When you think of your future, you want it to be in a stable, developed, and progressive environment, right? And how do you play your part in achieving this? By going out and casting your vote.

It’s often easy to forget the privileges of living in a democracy. What if you couldn’t decide anything for yourself because the government did it for you? Imagine living like that; no freedom of choice, no freedom of expression…sounds terrible, right?

That is why it is so important to exercise the right that we have to go and vote. In a way, it is a manner of expressing your freedom.

This one’s a shout out to the people who aren’t going to vote, yet still complain of problems going on in their countries. If you complain about things and don’t do anything to solve them, how do you expect them to change?

Apathy never is the answer. You can contribute in the simplest of ways by just going out and voting.

8. Vote As If Your Life and Country Depends On It.

Because in a way, it does! Taxes, employment, climate change, equality, etc are just some of the many factors that affect our lives and countries as well..

When you vote, you’re voting for the standard of your life as well. Makes one think, right?

How to pick the right GOTV slogan?

As we already discussed, for your GOTV Slogan to have an impact, it should address why the voters are not voting.

Otherwise, no matter how ‘catchy’ or ‘specific’ it is, the slogan will not help you with your GOTV efforts.

Let me give you an example.

This graph should tell you two things:

So a generic slogan like: Real plans for real people that was used by George Bush in 2006 will not make an impact. It is not really specific, does not tell the voters what they can expect, and more importantly does not address a particular voter demographic.

In such cases, the GOTV slogans that will have the most impact will be those that directly addresses the reason behind the voters not taking to the polls.

For instance, the low voter turnout in the Asian and Hispanic population could be simply because they have not registered their names.

Here a simple slogan: “Have you registered to vote?” Can work better than “Real plans for real people”.

8 GOTV slogans based on why voters don’t vote

It will be quite difficult to think of voting slogans for every target demographic. But good news – I have done some heavy lifting for you.

Here is a quick classification of the same GOTV slogans you saw above, based on what pain point they can address.

I stuck to the same 8 GOTV slogans because it will give you a better idea about how to use them to increase voter turnout for a specific voter segment.

A quick summary of the various reasons behind why people don’t vote are:

Voting is not seen as a civic obligation anymore

With rising individualism, voting is seen more as personal choice and not mandatory. In such cases, your GOTV slogan should reinforce the importance of voting. You could do this through direct mails, posters, social media, and so on.

From the above list, these three slogans for voting fit very well into this category.

The second slogan (on women’s voting rights), is especially powerful because it shows that voting is a privilege that was hard won. And it urges the voters not to squander it, but actually use it!

Casting the ballot is not seen as ‘useful’

This is a common problem, especially in democracies. A single vote cannot make a difference and it can be pretty discouraging to the voter. Essentially he is exercising his choice – but it is not reflecting the outcome.

This was true especially in the 2016 Hilary Vs. Trump elections. Hilary won the popular vote. However, she still lost the election because she failed to secure a majority with the electoral colleges.

Justifiably, not a lot of voters were pleased by this outcome. It only added more fuel to the general apathy centered around voting.

In such cases, these catchy slogans for voting from the above list can help you resonate with your audience.

Each of these catchy vote for me slogans talk about how their vote can be instrumental in causing change. It highlights that yes, a single vote does matter and is the key to solving the problems they have.

Voting can be time consuming and tough

Unfortunately, it is true. To go the polls means having to wait in line for ages and painstakingly verify your ID, before casting the vote.

While you can help them with voter registration drives, understandably, this works as a huge deterrent for the voters, as it takes them away from their everyday lives (work, career etc.).

If this is the main reason why your voters are not turning up, then these slogans can help:

While the first slogan talks about how ‘simple’ it is, the second slogan goes a bit further. It tells the voters how crucial voting is and why they should exercise their right (regardless of the hurdles).

So all the best. Go ahead, nail your GOTV campaign.