Get Out The Vote With Social Media – Tips For Different Platforms 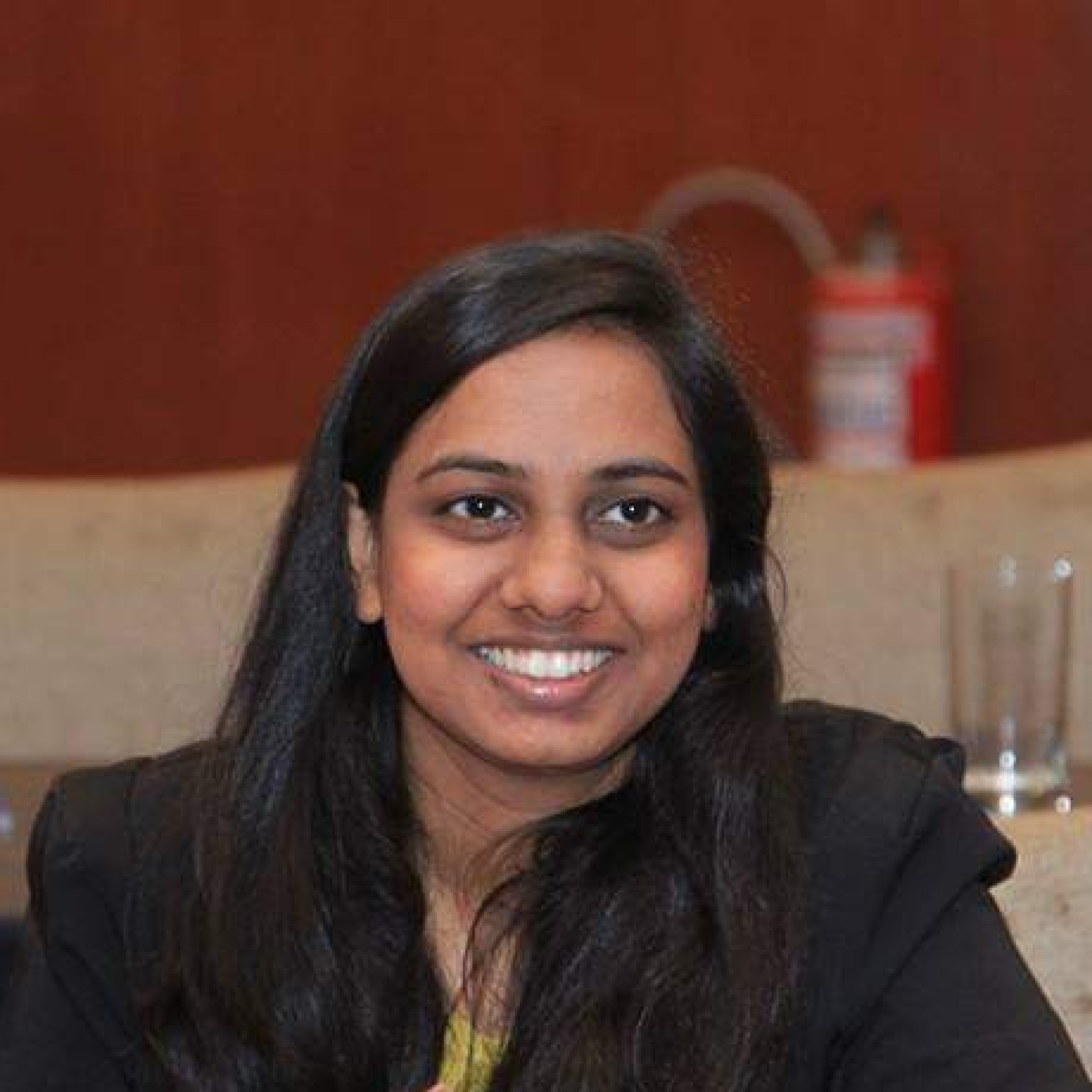 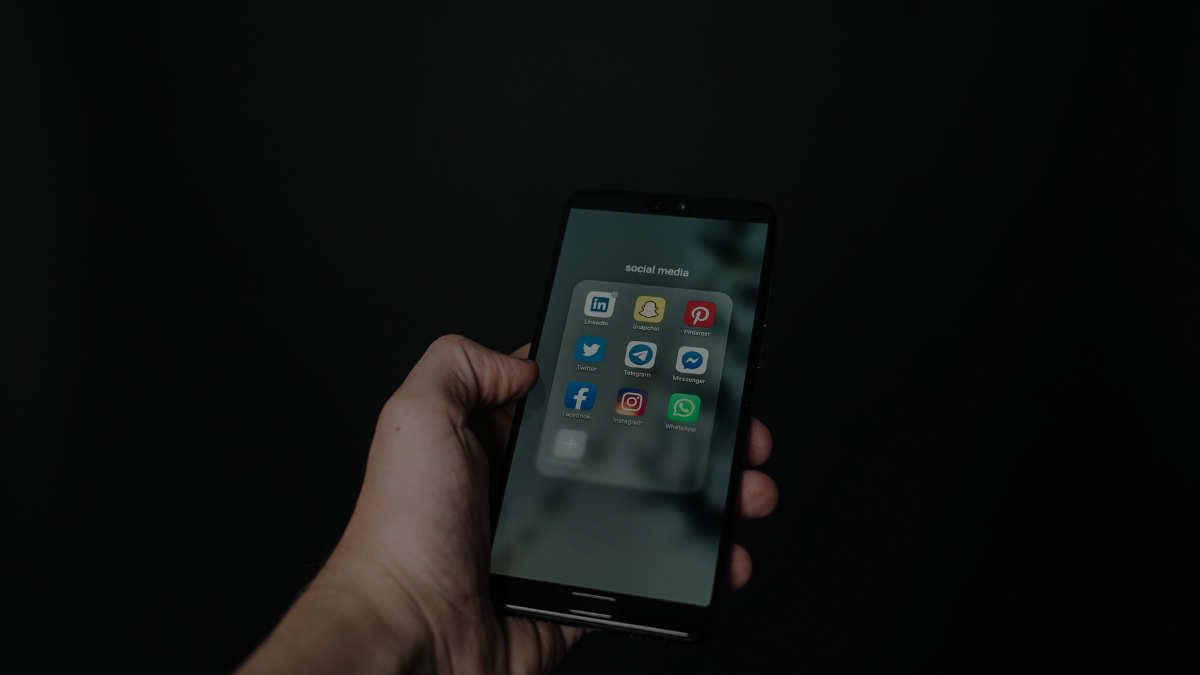 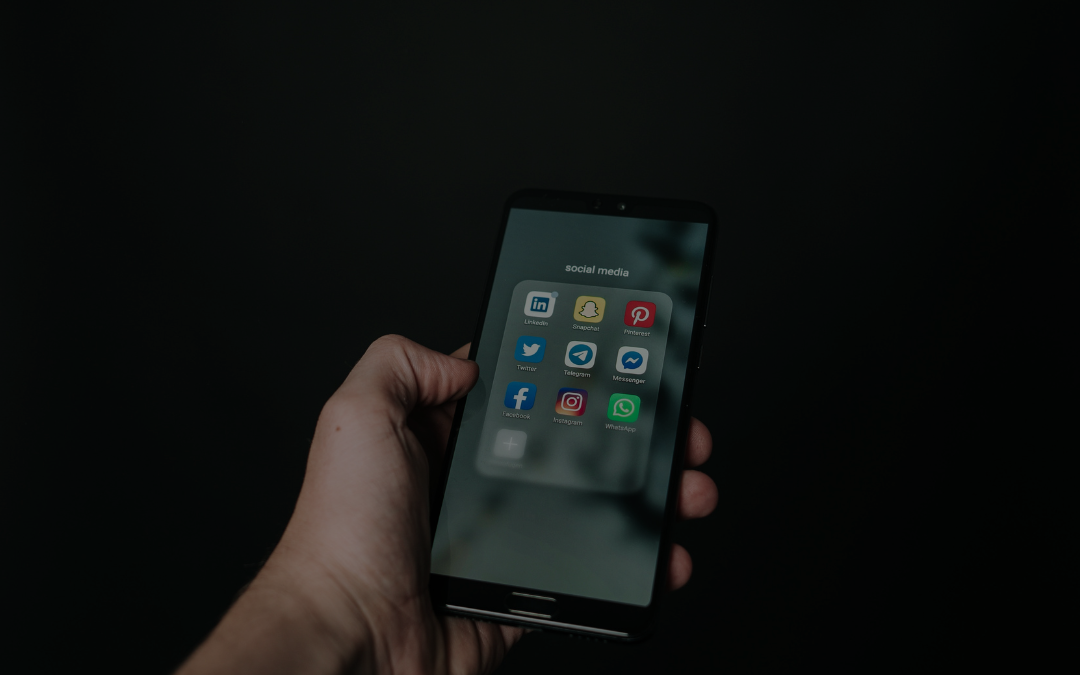 Get out the vote campaigns on social media have proven to improve voter turnout significantly, as proved across different studies. With the average American spending two hours on social media daily, reaching them through these channels is a worthy pursuit.

Social media can be used effectively to–

In this article, we’ve listed 8 strategies you can use to get out the vote using social media.

Having a social media strategy in place will ensure that your GOTV efforts are more successful, with an increased chance of getting more voters through carefully planned campaigns. You will also be more clear about the areas on which you need to focus – such as conversions, page visits, etc.; and areas that need a significant amount of effort, such as a particular platform that might need more traffic.

Let’s explore these strategies in detail.

Use social media to reach youth

48% of the U.S population, primarily young adults, report reading most of their news from social media platforms. They use social media to–

Therefore, social media serves as the perfect platform for political dialogue for the youth, engaging potential supporters and turning them into committed voters. This is especially important when 8% of voters between 18-29 do not plan on voting.

A photo campaign is one of the easiest and most creative ways to spread the word and get out the vote. It’s also a great way to gain supporters. You must pick a high-traffic area like a college campus, set up a booth, and get people to visit it.

Here’s what you can do at the photo booth–

In the 2020 election campaign, every Twitter user in the US got a prompt to register to vote and GOTV.  Here’s what they did–

Here’s why you should pay attention to these strategies–

Facebook also lists detailed resources for getting out the vote through its platform. However, remember you must be authorized to run political or social ads on Facebook.

YouTube serves as a powerful platform for spreading campaign content to supporters and for convincing undecided voters. As the platform easily integrates with other social channels, you can spread your videos to a wider audience.

By making videos related to the campaign and specifying the candidate’s issues and stances, YouTube makes it easy to persuade voters.

For example, right before the 2016 elections, YouTube partnered with celebrities and famous YouTubers to create empowering messages and increase voter turnout. First, YouTube released short videos of celebrities who filmed themselves doing anything they wanted for 1 minute and 34 seconds, the average time to register to vote.

Next, to create a sense of FOMO (fear of missing out), they posted a #voteIRL selfie with 43 Youtubers pledging to vote. And on election day, to keep the momentum going, YouTube posted a self-recorded video of Obama encouraging citizens to take action by voting.

Promoting campaign material like t-shirts, posters, articles, or videos on social media is one of the easiest ways to build a cordial relationship with voters. Analyze where your target audience is and get on that social channel to engage with them, help with registration, and motivate them to pledge to vote.

You could make catchy posters with slogans like, “If you don’t vote, you’re essentially invisible, or you care about the future of the cause you support. Remember to use bold, eye-catching colors and font styles that stand out.

If you want to know how to design great campaign posters and other material, you should read our article The Top 5 Key Political Campaign Literature Types And Best Practices.

Instagram has 115 million users in the U.S and is set to grow to 127 million by 2023. By enabling several features on its platforms, Instagram allows you to get out the vote in very efficient ways. You can use features like stories, reels, posts, IGTV videos, build and promote filters, and more on Instagram to reach a wide range of audiences.

One of the best ways Instagram has been used for GOTV activities is by an improbable person – Taylor Swift (source: CNN). A month before the 2020 elections, Taylor Swift revealed who she was voting for and urged her fans to get out and vote. She asked fans to post their pictures using the hashtag #justvoted, and the response was tremendous.

Apart from GOTV activities using social media, political and advocacy campaigns can use social media to drive tremendous results throughout the election season.

You can read our article How to Run an Effective Social Media Political Campaign to learn how else you can leverage social media to impact your campaign.