The All-in-one Guide for Get Out The Vote (GOTV) with Process, Tactics, and Strategies 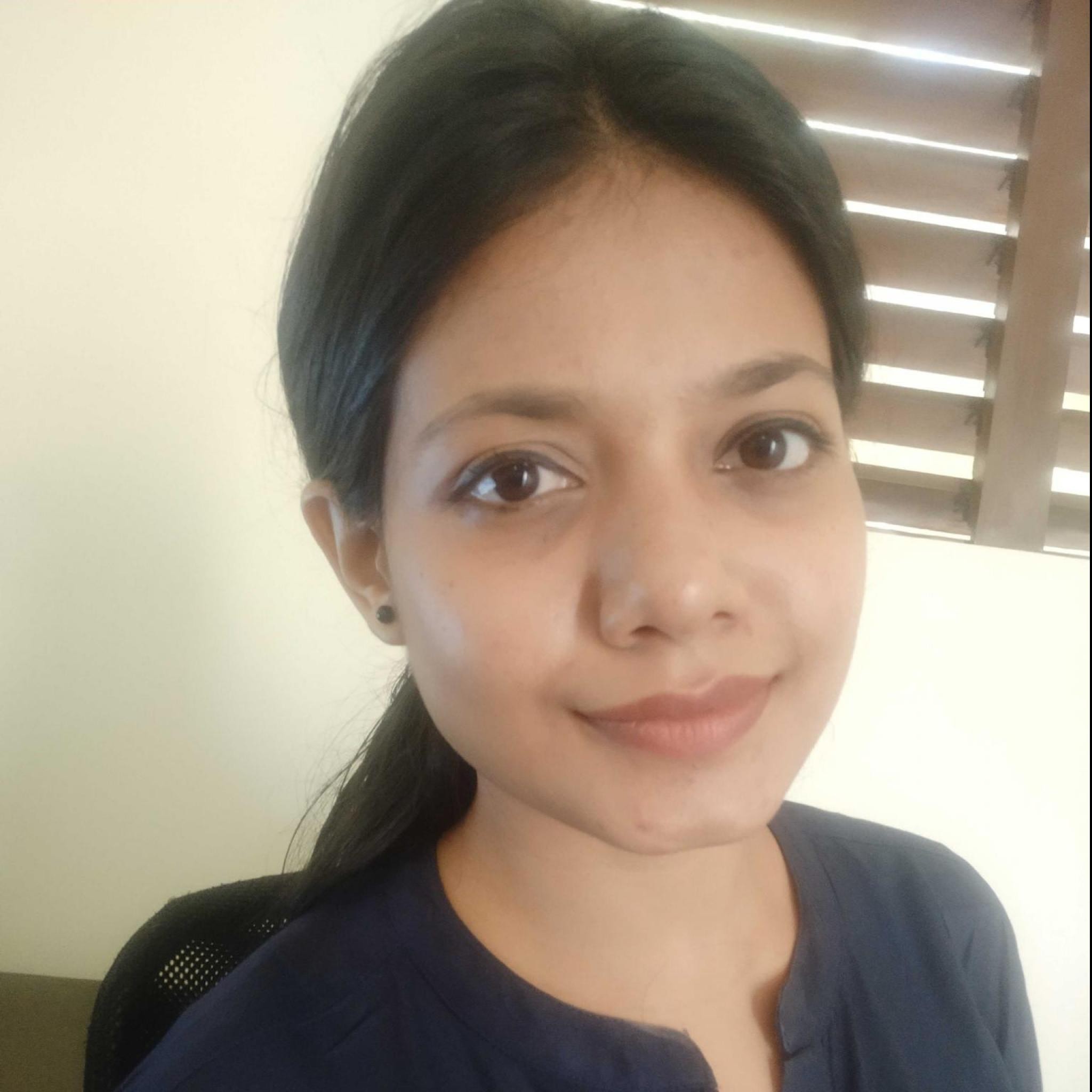 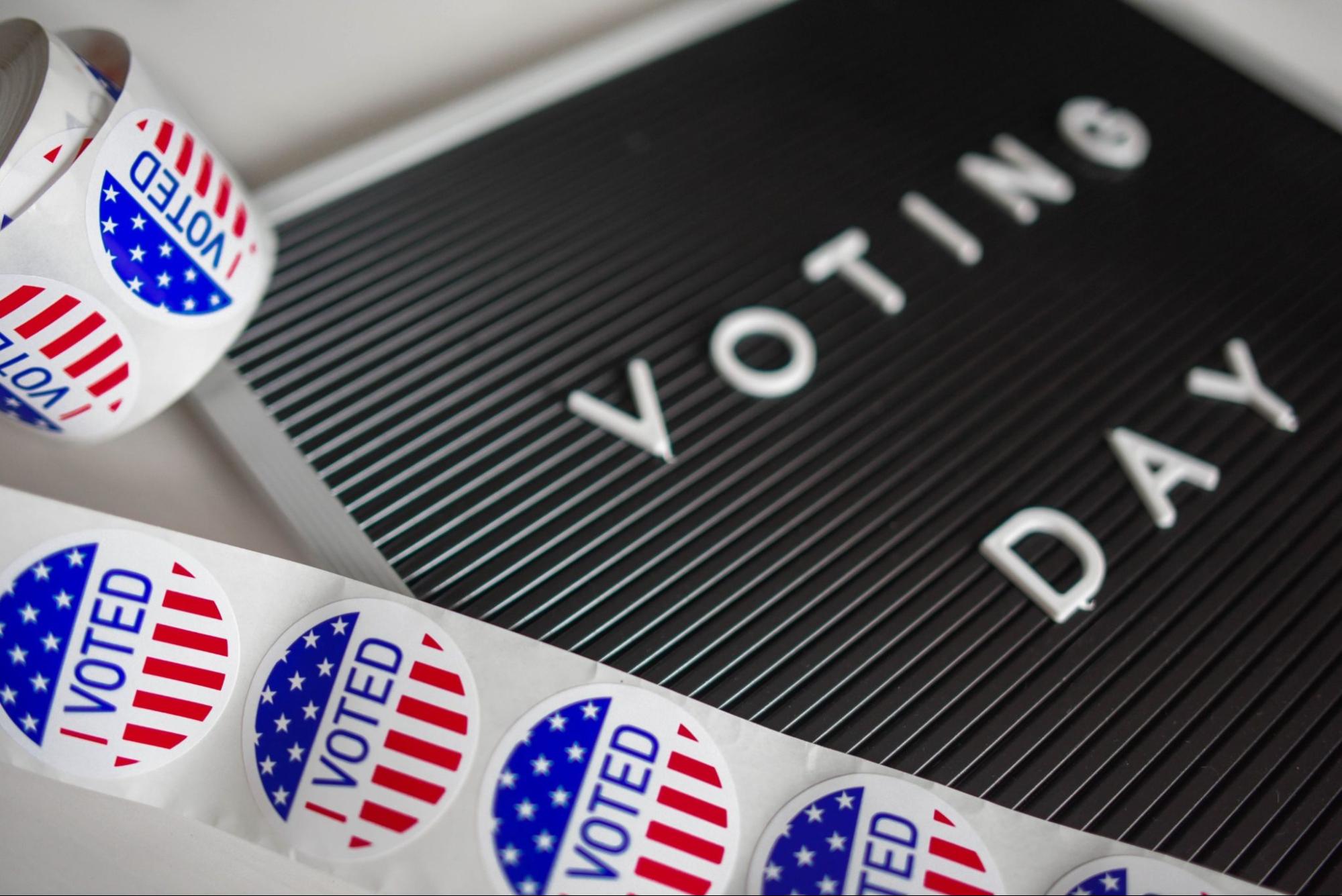 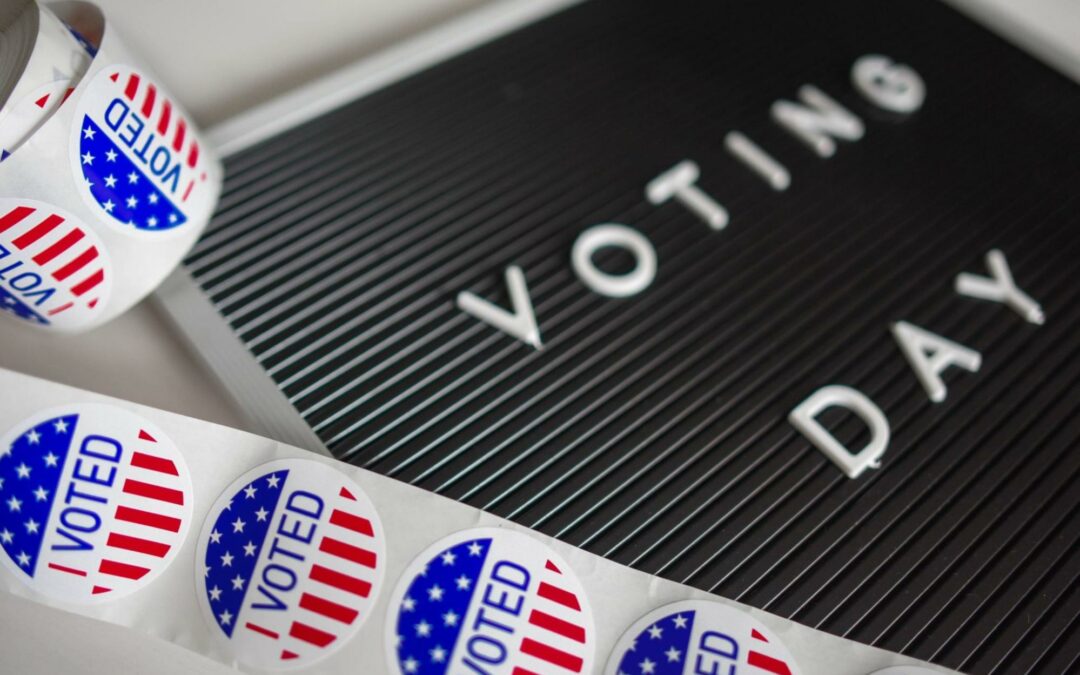 Many campaigns spend a considerable amount of time and resources building up voter support during the initial days of a campaign. It can be easy for campaigns that have racked up support before election day to take their votes for granted.

However, studies have shown that effective voter mobilization is essential to getting people (even ardent supporters) to go out and vote. In 2016, only 58.1% of the eligible US population voted.

The outcome of an election often depends on these eligible voters who would not show up to vote without any persuasion.

That’s where Get Out The Vote, or GOTV comes in.

What is Get Out The Vote (GOTV)?

Get Out The Vote or GOTV is the umbrella term for campaign activities performed to persuade people to get out and vote on election day. The aim is to get every supporter to cast their vote for you.

These get out the vote efforts can generally be classified into two:

Effective ways to get out the vote

There are many ways to get people out to vote. The six items described below are some of the most common GOTV channels political parties adopt.

This is an early outreach GOTV tactic. Here, you mail flyers to supporters reminding them of the election day, how they can vote, etc. Here’s an example of a GOTV flyer.

Since these mails go out to those who are already your supporters on some level, much of the real estate on the flyers is dedicated to sharing information rather than advertising the candidate.

Online Get out the Vote efforts usually are targeted toward a younger voters because of the vast presence of the younger generation on the internet. The initiatives typically focus on educating the audience about the process of voting while encouraging them to find voting information and vote.

As per the result of a GOTV experiment conducted by Yale, social media has the power to exert pressure of participation within a network. Peer-to-peer campaigning does this well. A peer-to-peer or p2p campaign leverages the trend of exerting pressure using social media. This makes it an effective medium to reach your supporters and encourage them to vote.

Get out the vote calls help you establish an authentic personal connection with your potential voters. Directly speaking to your supporters is one of the easiest ways to answer their queries and educate them.

With phonebanking, volunteers call a list of registered supporters to vote. They remind them of the voting process, their voting options, and the polling place. This is a popular GOTV tactic because it gives you a better reach with lesser resources and is personalized when compared to door-knocking or direct mails.

Also, studies have shown that phonebanking can be as good as door-knocking in getting out the vote.

It’s also a popular way to connect with millennials as they prefer texting over talking on the phone.

Check out this guide with the top tips and templates to send a GOTV text message.

According to Sasha Issenberg, door-to-door canvassing and years of statistical analysis were the reason behind Obama’s wins in the 2008 and 2012 presidential elections.

Political scientists have even written books about this.

So, we know door knocking works.

Plus, at this point in your GOTV efforts, often, the canvassers are aware of how likely these supporters are to vote for their candidate. So, you already have a connection with your supporters. Why not build on that?

Print materials can be helpful as a part of the door-to-door canvassing campaign. Canvassers hand out leaflets to potential voters or leave them at their doorstep. This ensures your supporters get the information they need even if you don’t get to interact with them face-to-face.

Check out this complete guide on tools to get out the vote.

Get out the vote efforts start at the final stages of an election cycle. Before starting GOTV activities, campaigns will have completed voter identification drives, and voter persuasion efforts, followed by voter registration drives to get supporters registered on the voter list.

Five to six weeks before the election day (depending on the size of the campaign), campaigners reach out to supporters to urge them to turn out to vote. For states with early voting, GOTV efforts start earlier.

Check out this infographic below, which gives a good idea of when you should be doing different GOTV activities until Election Day.

GOTV or get out the vote strategies

Strategy is an integral part of any successful campaign, and GOTV is no exception. Let’s look at the six most important strategies for a successful GOTV campaign.

Do a data-oriented outreach

For this, you need to constantly update and sync the data you collect at each stage of your election campaign. This will ensure that you reach out to only those who are likely to vote for you.

For instance, in your voter identification campaigns, you will have identified

In your persuasion campaigns, you may manage to move a few people from the 2nd, 3rd, and 4th category to the 1st. Your GOTV campaign will only focus on group 1 and get them to the polls or mail their ballots.

To do so, your volunteers need to confirm if your potential voters:

You should run your GOTV campaigns just weeks before the election day, so your supporters can cast their ballot or prepare to vote. Be it early voting, absentee ballot, or in-person voting; your GOTV campaign should address every category of voters.

See this infographic to better understand how to time your GOTV campaign.

Make the most of your resources

You won’t be able to reach everyone through every channel. Use the data you have from your past campaigns to understand the availability of your contacts on different channels.

For example, say in your phone banking campaign, a voter confirmed they would vote on the election day. Then, they should be added directly to your election day reminder list.

Phone conversations usually take up time, precisely what campaigns run short of during the GOTV phase. With an extensive contact list in a GOTV campaign, you need to reach as many people as possible in the available time. Cutting down the time spent dialing numbers that may even be invalid is one way to achieve that.

Automated dialers let you speed up the calling process by taking care of dialing, skipping through wrong numbers, and syncing with the campaign database to bring in voter data.

Phone bankers make around 35 calls per hour when manually dialing numbers from a call list. With an automated dialer like a Predictive Dialer, your volunteers reach up to 110 supporters per hour. Moreover, organizations like OFC have observed up to a 7% increase in voter turnout through the proper use of automated dialers.

Go face to face when you have a large volunteer base

Door-to-door canvassing has been a staple of GOTV efforts, and they are still the most effective way to increase voter turnout.

If you have a solid team of volunteers for your campaign, organize door-to-door canvassing campaigns in the community and get people to vote. Apps like Ecanvasser and MiniVAN can help you in the process of optimizing your canvassing efforts.

These tips we’ve put together for political canvassers will help too.

Use texts to connect to supporters with cellphone numbers

In the 2018 political campaigns, people who received a text message were 1% more likely to vote. Although that may seem like a small percentage, remember that election results can be based on just tens or hundreds of votes.

Text messaging, especially peer-to-peer texting, allows campaign volunteers to interact with around 1500 supporters in an hour. This means your volunteer can talk to multiple supporters simultaneously and answer their queries in real-time.

When voters feel like they have a point of contact at the campaign to whom they can reach for any information whatsoever, your chances of securing the vote shoot up.

Who runs a GOTV campaign?

A GOTV campaign sometimes is outsourced to some like-minded groups and organizations that support your candidate.

These organizations deploy their own tactics and strategies to ensure their followers get out and vote.

However, 501(c)(3) nonprofits can only engage in nonpartisan GOTV efforts. This means that a nonprofit organization can conduct a GOTV campaign as long as it aims to educate its audience and not promote a candidate or party.

The activities can include helping voters get to the polls, distributing voter education guides, conducting public forums on voter turnout-related issues, etc.

We hope this blog post helped you get a detailed understanding of get out the vote campaigns.