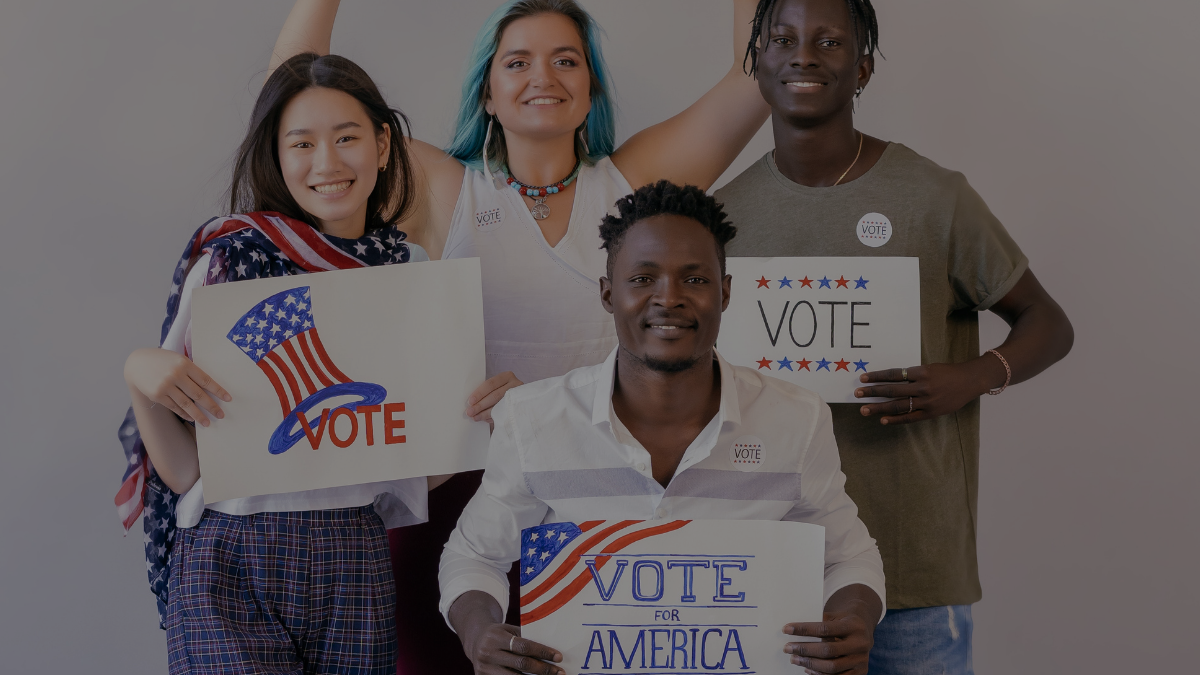 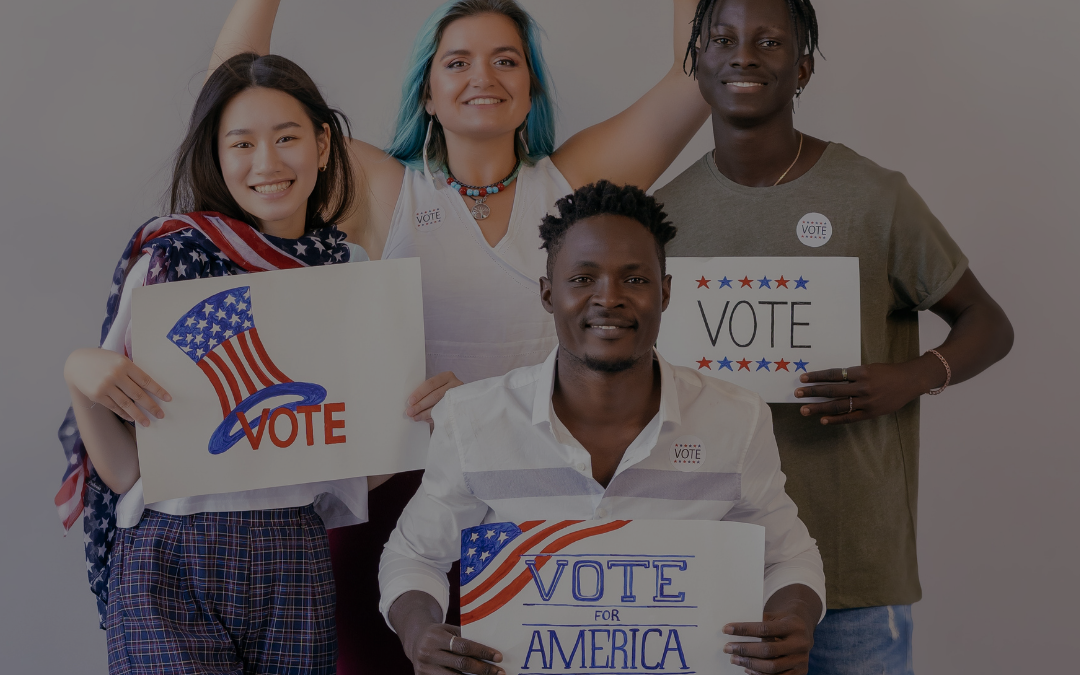 People are 70% more likely to remember things they see in print than online. However, digital advertising is ahead in consumption patterns, with 79% of people in the USA on social media consuming content for an average of six hours a day.

This is precisely why planning your political campaign literature is extremely important. When you begin your election campaigning journey, it is imperative to plan your messaging and how you will communicate it across mediums – print or digital.

This article explores types of print and digital campaign literature – and best practices to ensure your messages reach wider audiences.

Types of campaign literature (with examples)

Any print material that consists of election messaging can be considered part of political campaign literature. From brochures, pamphlets, to even recipe sheets – the examples of campaign literature can go as far as your imagination can take you.

Some popular and mainstream types of political campaign literature are:

We explore each of these and browse through a few examples below. Read on.

The classic political advertisement tool, posters have been used since the advent of printing. In fact, posters were the primary mode of political communication in the 19th century. Below is one such example, with Clarence McGregor from New York using a confident picture, bold typefaces, and simple content to advertise his election campaign.

Wondering why posters are still relevant? Well, this is why:

Alexandria Ocasio-Cortez’s election campaign in 2018 was widely popular, and her posters were vital in creating brand recall for her. Moving away from the traditional blue of the democratic party, Ocasio-Cortez instead opted for bold yellow and purple posters.

The result? Candidates everywhere are trying to replicate the success of this poster to stand out during their election campaign.

A political campaign’s letter should always have the following elements:

Even though this is a visually basic letter with a simplistic design, it is highly effective due to how the power of words is harnessed.

Brochures help win elections. The best kinds of political brochures are the ones that help you stand out from other candidates and also help spread your message to larger audiences. Brochures are fundamental parts of political campaign literature because they introduce the candidate and their policies to the masses online and offline.

A great example of a good political campaign brochure is Hillary Clinton’s from her 2016 Presidential campaign:

When designing your political campaign literature, using Hillary Clinton’s brochure as a guide might just be a good practice. It incorporates all the best practices of creating the perfect brochure, such as:

Being found online when people search for your campaign is essential when you are aiming to run successfully.

This is why you need to pay attention to how you design your website and its message. Take, for example, the website of the Mayor of Honolulu, Rick Blangiardi:

While this is a website with a simplistic design, it is apt for the Mayor of a Hawaiian city. Displaying a green and brown theme, with a t-shirt that evokes the feeling of being in Hawaii, this website is sure to appeal to his voter base.

While it is simplistic, the website uses a few things very well:

Overall, a simple but effective website is a great political campaign literature resource.

Yes, you read that right!

Political campaigns increasingly use text messages to reach out to voters because it guarantees a 98% open rate. Therefore, crafting a compelling text message to reach your target audience is extremely important in garnering support.

Here are some best practices to incorporate in your political texts:

We love Pete Buttigieg’s text message campaign that uses all of these best practices:

Now that we’ve explored different types of political campaign literature, it is time to know some best practices while coming up with them for your campaign.

In addition to knowing the different types of political campaign literature, it is also essential to know some best practices while crafting them. We’ve listed a few that you would like to include:

Designing your political campaign literature is one part of running a successful campaign. However, it still requires a lot of consideration and careful planning.

Want to know more about how to run successful election campaigns? Read Your 8 Step Guide On Planning Local Political Campaigns That Win! to learn more and follow our blog.