A Study of 881,000 Texts: Which State Gets the Largest Share of Political Broadcasts? 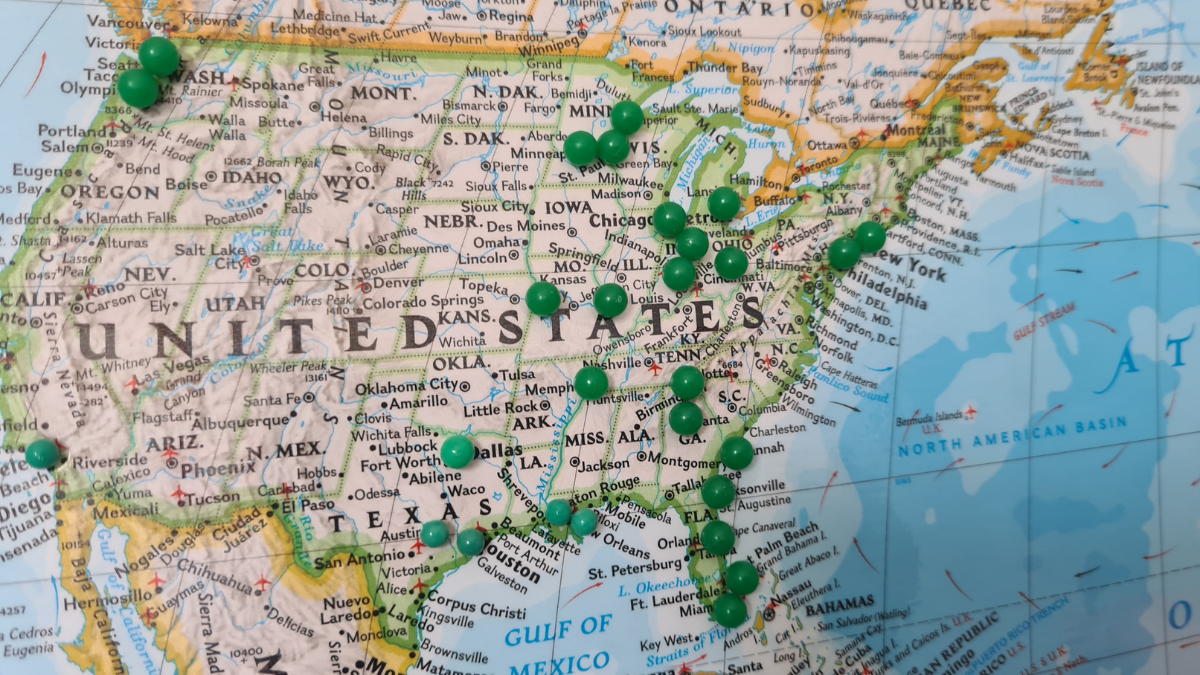 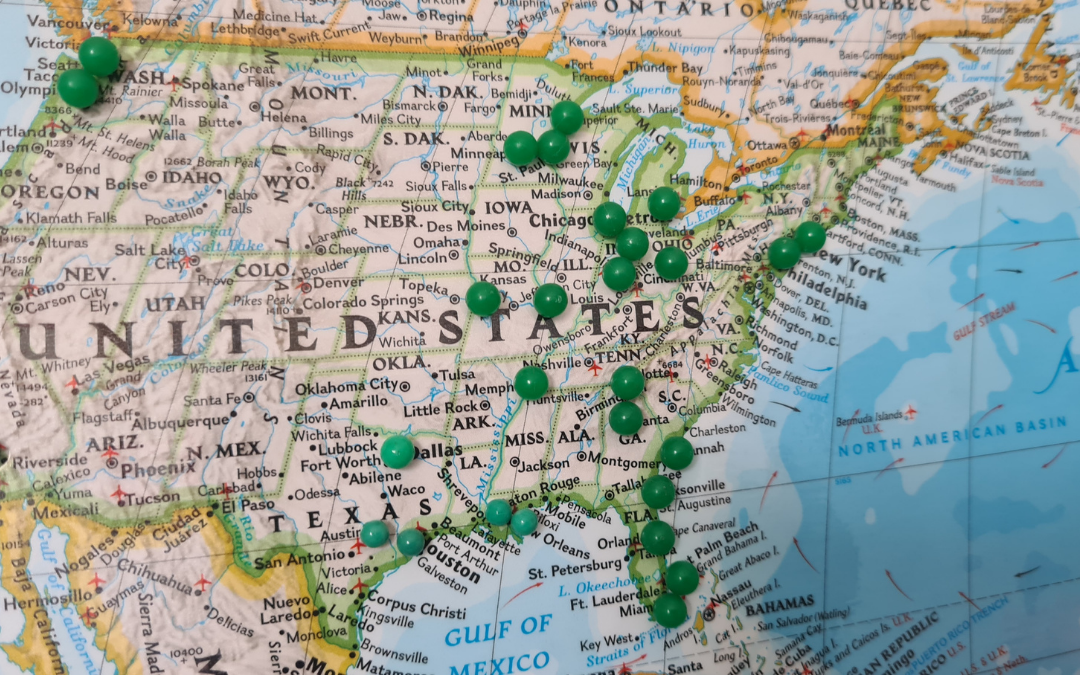 The six months between January and June 2021 were busy for political campaigns—although it wasn’t a major election year. They stayed in touch with electorates to retain interest and support.

On CallHub alone, over 881,000 text broadcasts were sent by political customers. These broadcasts, sent across geographies and throughout the day, provide fascinating insights into campaigns’ targeting and strategies.

Previously, we looked at the best and worst timings to send a political text blast. The conclusions showed 8-11 a.m. and 6-8 p.m. to be the most optimum timings.

You can read the full study here: We Analyzed ~800,000 Texts To See What Are The Best & Worst Times For Political Text Blasts.

In this study, we look at the states that get high political text traffic and those that are most responsive to these messages.

States that got the highest political text broadcasts

Our study showed that the traffic did not particularly target the election states.

We’re positive that the trends will change in an election year—with a higher volume of texts sent across states. But in 2021, New York, Alabama, and Illinois bagged a 60.13% share of the total political text broadcasts.

Here’s a look at the top 10 and the bottom 10 states regarding the political text blast traffic they received last year.

New York received the highest share of political text broadcast traffic at 39.64%. In contrast, the states that followed (Alabama, Illinois, and Michigan) received just 10.56%, 9.93%, and 7.80% of the texts, respectively.

South Dakota and Wyoming received the least share of the broadcast messages—0.01% each, and North Dakota, Montana, Idaho, and Vermont followed with 0.02% of the text traffic.

It was tempting to check the voter share of each state and compare them to the number of text broadcasts they received in 2021. However, we acknowledge the limits of this study. Since we have analyzed only those campaigns hosted on the CallHub platform, the trends seen here do not give the complete picture of the texts received by all electorates from all campaigns.

Having said that, an overview of the voters’ share by state can give you a hint on how you can proportionately divide your resources to target your supporters there. This map by KFF shows the number of registered voters in each state (in thousands).

You can use it to plan distributions and rent or validate numbers for your outreach and canvassing efforts.

States that were most responsive to political text blasts

Political text broadcasts typically do not aim for responses. Even if the message includes a question or a prompt, the expected responses are closed-ended. So, a low response rate is not typically an indicator of a poor-performing campaign.

However, a high response rate can confidently indicate a responsive, energetic contact base. We have excluded all responses that requested an opt-out, and we analyze those in the next section.

A more accurate way of looking at the response rate is to compare them to the delivery rate (% of messages delivered Vs. sent). The first nine states regarding delivery rates are the same as those that received the highest share of the messages.

Only New Jersey had a lower delivery rate in that sense. Florida, which got the 11th highest share of messages, took over here, and New Jersey ranked 11th in delivery rates.

So irrespective of how we look at it—comparing responses to the total share of messages or delivery rate—the difference in trends of outbound and inbound texts remains constant.

States that show a high opt-out rate can prove to be risky for your campaigns. High opt-outs mean two things:

From our analysis, Illinois proved to be the highest risk state. It accounted for 20.36% of all opt-outs, followed by California at 12.72%.

This article, in particular, looked at hundreds of campaigns that dealt with 960,000 messages. Of course, no one can conclude any trend as the absolute truth. But through rigorous research and study, we can project outcomes to help your texting campaigns perform better.