Text Fundraising: How To Raise Money Over A Channel That Your Donors Prefer 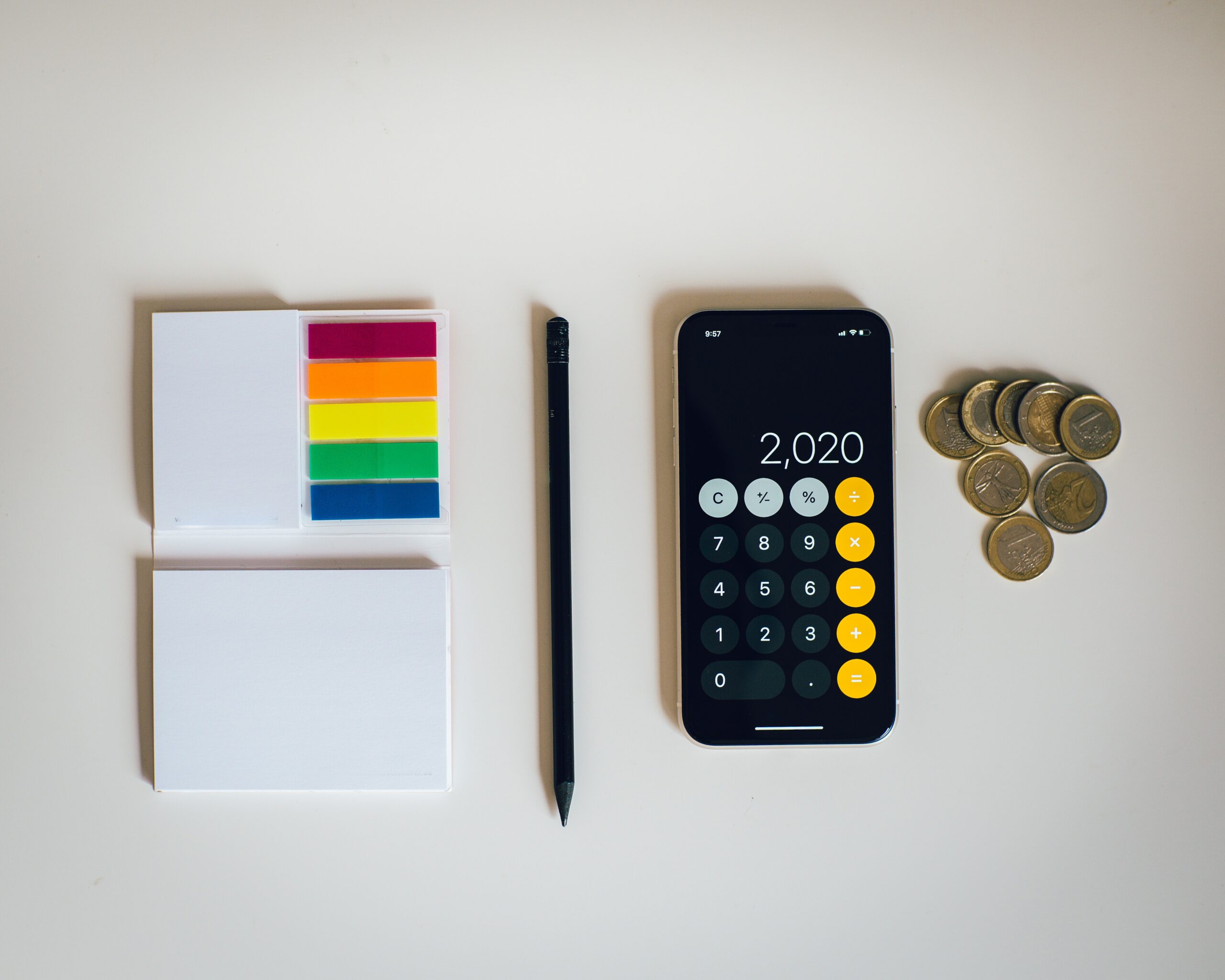 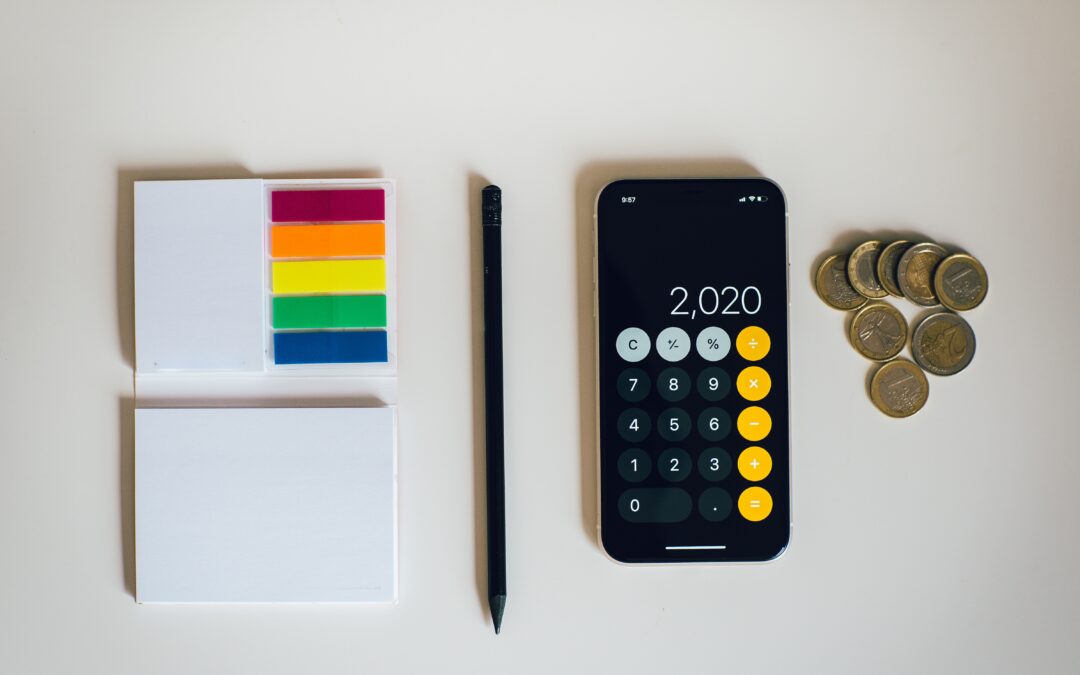 People love texting. In fact, 78% of people prefer communicating with businesses over text.

This effect is carrying over to nonprofits, too, as in 2019, nonprofit text messaging audiences grew by 26%. This was much higher than that of social media and even more than email.

Clearly, donors are increasingly getting more comfortable connecting with nonprofits over text. It’s only sensible to connect back with them over the same channel. This includes fundraising, which forms a major part of all nonprofit communication.

So how do you go about text fundraising and make the most of it? This post will cover everything you need to know to get started.

How does text donation work?

To put it in simple terms, text fundraising is the process of collecting donations through texts. There are primarily two ways to go about this:

Here’s how they work.

In a text-to-give campaign, the donor sends in a keyword to a number, and a fixed donation amount gets added to their monthly phone bill. This donation amount is pre-determined by the nonprofit and mobile carrier when setting up the campaign.

However, if you want to launch a text-to-give campaign, you need to go through an approval process that requires you to be:

While for larger organizations, this may not be an issue, it can be for small and medium-sized nonprofits. In such cases, text-to-donate can be a better alternative.

A text-to-donate campaign also starts with a donor sending in a keyword to express their interest in donating. In this campaign, however, they receive the link to a donation checkout page in response to the keyword. There’s no limit to the amount a person can donate.

Here’s what the conversation looks like for a text-to-donate fundraising campaign:

Text-to-donate fundraising is commonly used by nonprofits and grassroots movements to raise money for specific campaigns.

There are two other variations of text-to-donate fundraising that nonprofits can use. These include:

Here’s what they entail.

These were the ways of collecting donations through texts. Now let’s look at some best practices that can make each of the text fundraising efforts more effective.

Just implementing the text fundraising in your campaign is not going to cut it. You need to make sure that you get the most out of it. The following best practices can help you with that.

1. Choose the appropriate text fundraising option based on your campaign.

Applicable to: All text fundraising options.

The type of campaign is a significant factor that affects this decision. Here are the text fundraising solutions and a few campaign examples that form good fits.

2. Prefer renting a shortcode to a long one.

Applicable to: All text fundraising options.

When setting up a text fundraising campaign, you’ll need to select a number that you send out appeals from, or people will send the keyword to.

Renting a shortcode for this is recommended for the following reasons:

You have two options of shortcodes to select from:

Check out this post on Dedicated vs. Shared shortcode texting to understand what would be more suitable for you.

3. Select keywords that are memorable and relevant.

Applicable to: Text-to-Give and Text-to-Donate fundraising.

The keyword you choose for the campaign makes a huge difference. A random combination of letters and numbers can raise a number of issues:

In all these cases, you risk missing out on acquiring donors because of a simple mistake. To avoid this, when selecting a keyword, make sure that it is:

4. Promote the keyword and shortcode far and wide.

Applicable to: Text-to-Give and Text-to-Donate fundraising.

Similar to any other fundraising method, your text fundraising efforts will not have much of an impact if people don’t know about it.

You need to promote the keyword and shortcode everywhere possible to grab the attention of prospects and get them to donate. Here are a few ways to do that:

Check out our post on Nonprofit Advertising for more tips and insight on ways to advertise our campaign.

5. Include all relevant details in the SMS appeal.

Unlike text-to-give or text-to-donate, bulk SMS is more outbound in nature. People may not be entirely aware of the campaign that you’re raising money for, and you’ll have to inform them.

So, when sending out a text blast appeal, craft a message that includes the following:

It’s difficult to include all this in a 160 character limit, but not impossible. One way to tackle this is by combining the first two points into one statement, as in the following example:

“John, each year 10,000 underprivileged youth end up in prison due to lack of guidance. We want to change that. Could you help us by donating $15? bit.ly/5EGH”

You can link out to the donation page that will have more details about the campaign.

Alternatively, you can also send out an MMS with an image or video conveying a majority of the information.

In an MMS, the text character limit is increased to 1600, allowing you to write a more compelling copy. For more details on the technicalities of MMS, check out this post: Bulk MMS broadcast.

Peer-to-peer texting is often used to engage prospects or donors in a two-way conversation.

When you combine fundraising with it, it’s important to work that into the conversation naturally rather than just throwing it at them. You risk losing the prospect’s interest in the entire interaction if you send out an automated message in the end.

Here are a few things you need to do before sending the donation link during such an interaction:

Here’s an example for your reference.

Following these text fundraising best practices can ensure that you get the most out of your fundraising efforts.

While texting has proven its worth in terms of fundraising, there’s a lot more that nonprofits can achieve through text messaging. For starters, SMS can make your marketing efforts more efficient and boast a higher conversion rate. To know more about how to do that, check out our SMS Marketing Guide for Nonprofits.
Featured image source: Amol Tyagi