Unconscious Bias And Voter Behavior: How You Can Leverage It 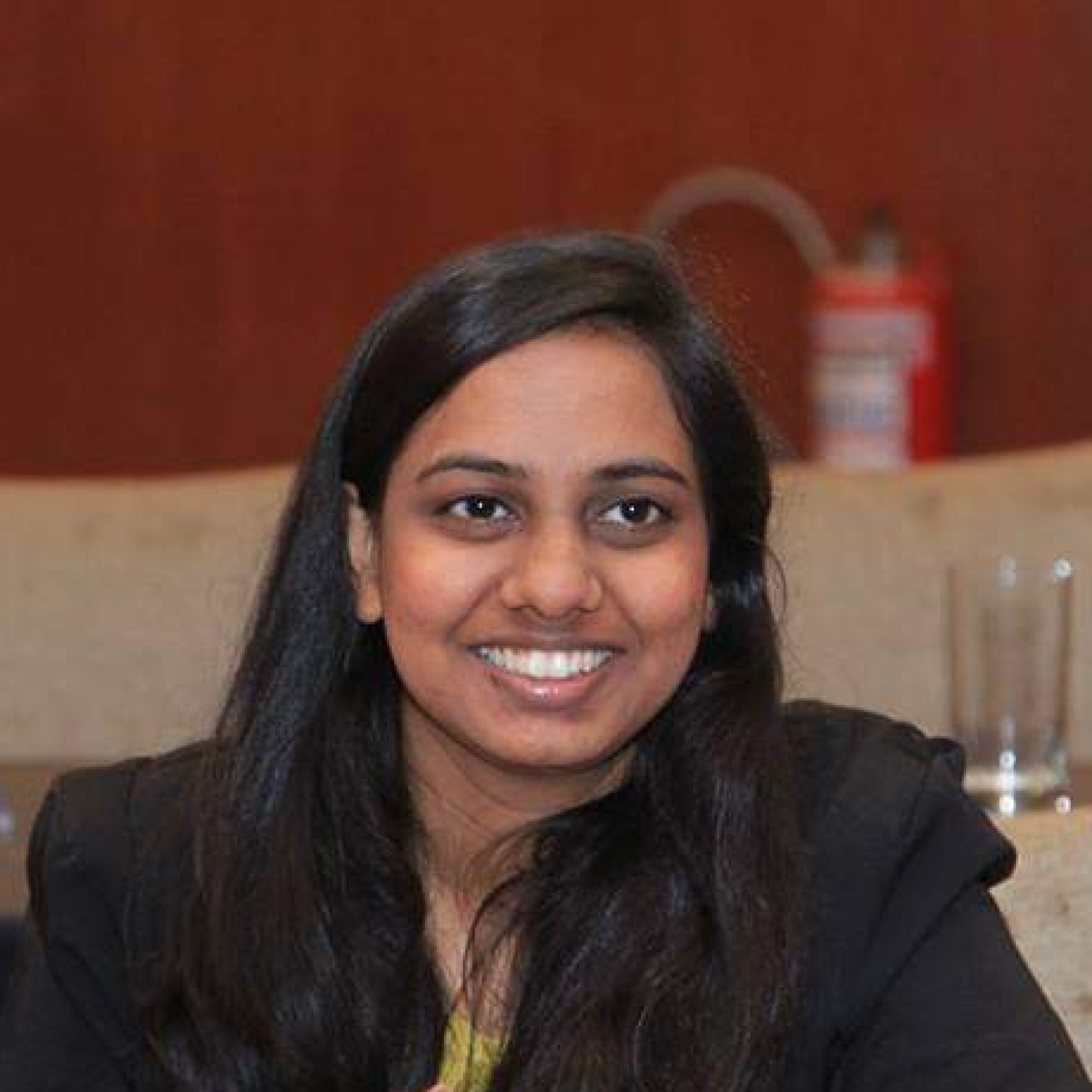 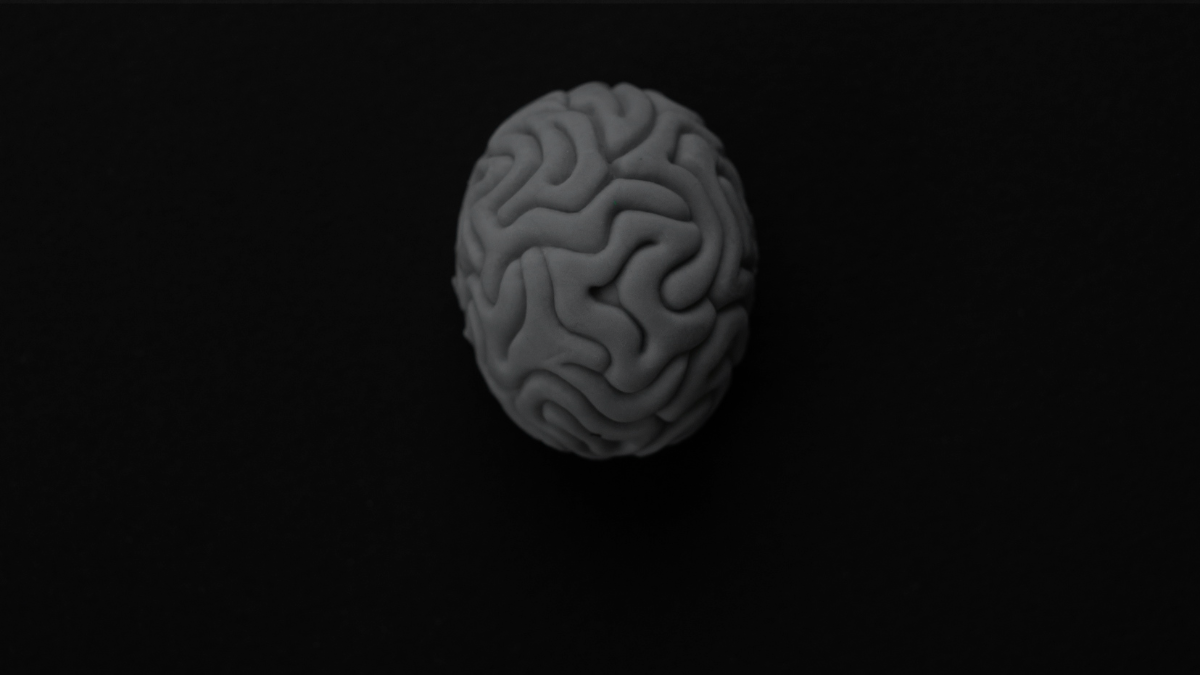 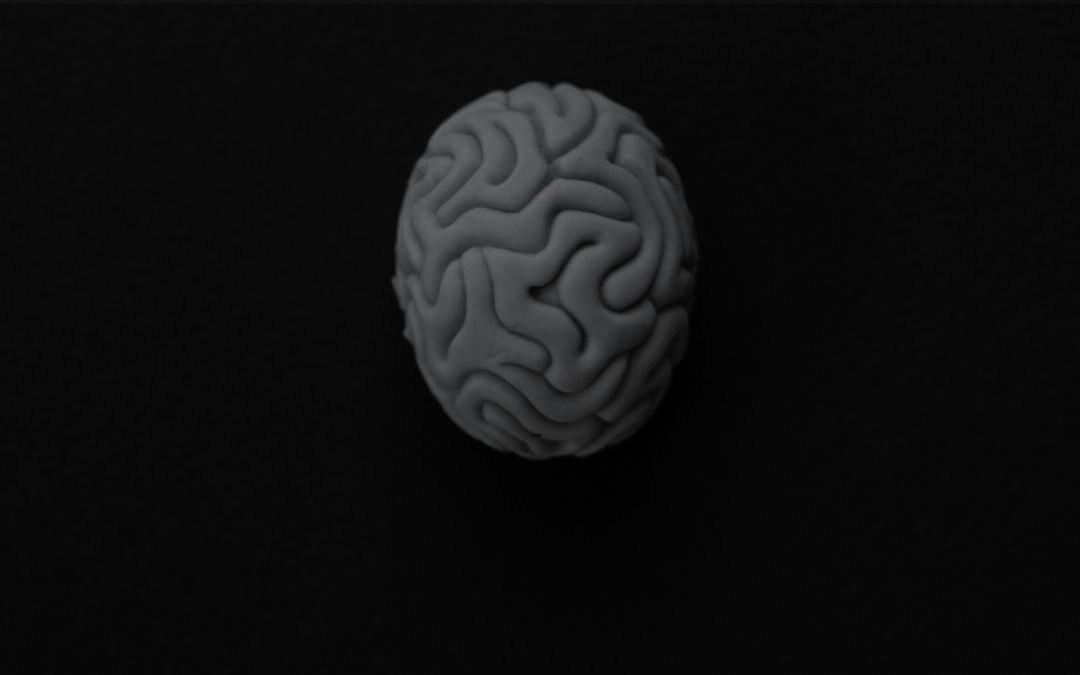 Why is studying voter behavior necessary? Because in the run-up to elections, there are a few essential insights that you might want:

While at first, we might cite reasons such as an interest in politics, a particular political leaning, the experience of one candidate being better than the other, and the popularity of one candidate over the other – we also need to take a careful look at inherent biases that sway elections.

This article explores unconscious biases that affect voter behavior and influence election outcomes and how you can leverage it for your campaign.

What is unconscious bias?

Unconscious bias theorizes that most of our conscious decisions are based on unconscious thought processes – including decisions such as what qualities you look for in an election candidate. You may assume that people vote based on policies, values or if the candidate is honest, trustworthy, and a decisive leader. However, research shows that voters might emphasize how a candidate looks more than their performance.

A 2009 study asked Swiss undergrads to choose between photos of competing candidates in the 2002 French parliamentary elections based on who appeared to be more competent. 70% of the students chose the candidate who went on to win the election. Since the students had no other variable other than looks to base their decision on, it shows that a candidate’s physical appearance highly influences voters.

In a 2007 study by Gian Caprara, results showed that it is not only appearance that affects voter perception. The study asked 6,094 American voters to compare their personalities with those of John Kerry and George W Bush. John Kerry scored high in openness, a trait shared by Kerry voters, while Bush was seen by most as loyal and sincere, attributes that his voters also shared. This means that voters are attracted to candidates who share similar traits.

Unconscious bias played a subtle role in both studies influencing voter decisions. Let’s look at some more hidden factors that can influence a voter.

In this section, we explore the following unconscious biases that affect voter behavior–

Confirmation bias occurs when voters only want to reaffirm their pre-existing beliefs. Therefore, even when people are presented with information that goes against their beliefs, they would seek to find reasons to stick with theirs.

How to leverage confirmation bias to influence voter behavior–

Secondly, the more the support increases, the more likely they are to become promoters of your candidate and motivate others in their circle to have a positive outlook about you too.

Receiving different treatment due to one’s gender is called gender bias. In fact, the U.S, unfortunately, witnesses gender bias the most when it comes to political representation. Women are often labeled “too emotional,” might have to work harder to win approval, and counter stereotypes such as “men are better leaders by nature.”

However, all is not lost. Women’s representation in the U.S Congress has increased significantly over the years. Still, it stands at a dismal 24%, putting the U.S behind countries such as South Korea, the Philippines, etc., in gender representation. These statistics account for women in Congress, while data for other gender identities is even more alarming.

Here’s how you can push back against gender bias–

Read Also: How to Run for Public Office as a First-time Candidate

Sometimes, voter behavior is affected by how much press coverage a specific issue receives. A bias created through press and media coverage is called coverage bias.

The Johnny Depp-Amber Heard trial is a great example of coverage bias. Another example is how seriously people take the coronavirus waves, depending on the news cycles and their coverage of the pandemic.

Here’s how you can leverage coverage bias-

Concision bias occurs when the focus is placed mainly on surface-level knowledge or only one small aspect of an issue. The rest of the conversation and nuance is lost because of the attention given to those minor aspects.

For example, to make information easily consumable, a media report might eliminate details of the event and only focus on the highlights. Generally, this is done to hold a viewer’s attention span, because humans are famously known to have an attention span of 8 seconds. Not all information can be relayed in such a short amount of time.

How to leverage concision bias–

An unconscious bias that campaigns tend to take advantage of is the Negativity bias. Negativity bias states that people tend to let negative emotions dominate judgment and decision-making. Research suggests that emphasizing the negative qualities of your opponent can increase voter turnout amongst your supporters.

Donald Trump, for example, leveraged negative campaigning during his 2016 and 2020 election runs. Remember the times he called his 2016 opponent ‘Crooked Hillary’? And surprisingly, it did stick with his voter base.

Here’s how you can leverage negativity bias–

You can learn more about leveraging negative campaigning by reading our article Healthy Ways for Negative Campaigning (and How to Fight It!)

While everyone was confident of Bradley’s win, and most voters said they would vote for him, Bradley went on to lose the elections. Charles Henry, a professor of African-American studies, later coined the term ‘Bradley effect,’ which described high support for non-white candidates in opinion polls but did not reflect in the actual votes cast.

Unfortunately, conversations about racial and ethnic diversity are part of a larger conversation and involve several biases. Communities of color still report incidents of voter suppression and being denied their rights to vote.

Here’s how you can combat racial discrimination–

One major step you can take – get more people of color to polling booths. You can do this by–

For example, instead of speaking about ‘white privilege,’ if you try to understand a person’s struggles, find common ground, and lead them to believe you are not so different, it may sow a seed of empathy.

Read Also: The All-in-one Guide for Get Out The Vote (GOTV) with Process, Tactics, and Strategies

A study into the impact of sensitivity to fear found that conservatives are more influenced by fear-inducing elements such as loud noises and threatening images. Political rhetoric that plays on people’s fears, such as terrorism, loss of jobs, violence, etc., can be used to influence voter behavior subtly.

For example, if people believed that their job and safety were at considerable risk with the increase in immigrants into the country, they would react in ways to safeguard their self-interests and choose candidates that propose stringent immigration policies.

Yoel Inbar, a psychology professor at the University of Toronto, did a study where he found relationships between disgust sensitivity and political conservatism. Responses by participants to questions similar to “you discover that a friend of yours changes underwear only once a week.” were recorded on a ‘disgust scale’ to measure disgust sensitivity.

Further questioning of participants on their political ideology found that people who are easily disgusted are more likely to describe themselves as politically conservative. Invar relates the study’s findings to evolutionary biology in that as people started to spend more time in larger groups, they developed defense mechanisms to avoid catching diseases.

How can you leverage disgust sensitivity–

Read Also: How To Influence Swing Votes For Your Election Campaign

One way you can play into voter biases is by identifying voter groups that are most likely to vote for you and reaching out to them. Learn what motivates and drives your voter base.

Read our article on How To Personalize Campaign Messages With Voter Profiling to learn how you can do that.
Featured Image Source: Ekaterina Bolovtsova