How To Personalize Campaign Messages With Voter Profiling 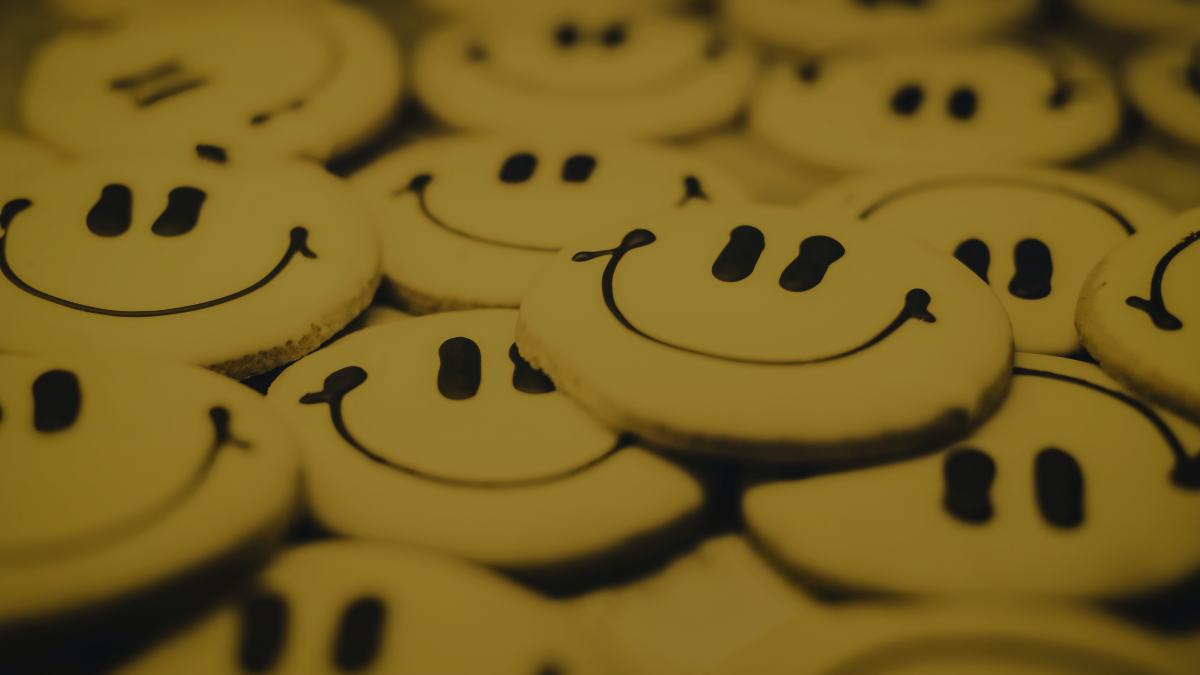 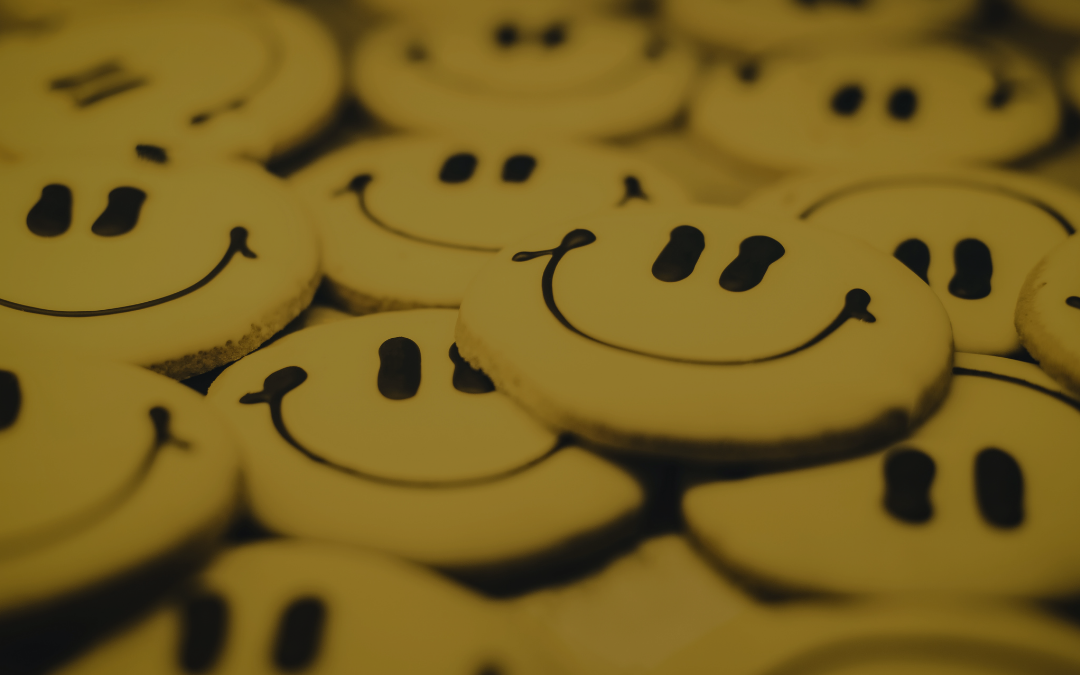 Voter profiling is one of the greatest tools in an election campaign’s toolkit. One of the most innovative technologies of our time, voter profiling, leverages the power of data science to create profiles of individual voter groups so that you can:

You will also know which voters to NOT reach out to since they will most likely vote for your opponent. This way, you save precious dollars, time, and a lot of flak that you might receive from irrelevant electorates.

This article explores important data points you can collect while profiling and how to leverage voter profiles to boost your election campaign.

You’ve probably heard of voter profiling in the Obama campaigns of 2008 and 2012. The Obama campaign was the first campaign to boast about its success with voter data, with Dan Wagner as their data lead. Even Brexit and the general election of the UK followed Obama’s suit, and the Trump and Clinton campaigns were all heavily backed by voter data analysis.

Cambridge Analytica, a private company, was involved in many large-scale campaigns. The company used behavioral microtargeting to identify personality traits based on the OCEAN model (Openness, Conscientiousness, Extroversion, Agreeableness, and Neuroticism) developed by Michal Kosinski. For the 2016 US Presidential campaign, they identified 32 personality types in the population of the United States. The Trump campaign used the information in 17 states.

Their voter profiling system used online behavior such as Facebook likes and smartphone data to segment the public. Indicators like a person’s preference for cars were used to find potential Trump supporters and hit them with personalized messages. They could distinguish which message worked best and with which type of audience. The decision to shift the campaign’s focus to Michigan and Wisconsin during the final weeks was made through predictions using voter data.

Seemingly irrelevant data points can be the difference between winning and losing an election. Let’s find out how you can begin voter profiling through data collection.

What data to collect for voter profiling?

To start voter profiling, you need to know which data points will be relevant to your campaign. Grouping data points that complement each other will help you create complete voter personas. You then target individuals falling under each voter profile with campaign messaging and policies specially curated to intrigue them about your campaign.

There are three types of data you need to collect to develop a holistic voter profile, which we will discuss in detail:

Details such as full name, address, phone number, age, location, race, and gender – all come under the umbrella of demographic details. Demographic details help you segment your voter list based on different factors such as location.

For example, your campaign might need to modify the information you send to residents of Austin as compared to the voters in Houston. You could also share your women-centric policies with the women on your voting list to make them aware of how you could benefit them.

How do you collect demographic data?

You can use the voter lists in your electorate to receive basic information about voters. You can then proceed to either conduct phone campaigns or text surveys to gather more data from voters.

Past voting history is crucial information for any election campaign. With this information, you will know:

While many voters in the US identify as swing voters, many have their minds set on the party or candidate for whom they want to vote. Your likelihood of success increases the more you target voters whose ideas align with yours.

How do you collect past voting history?

Voting history can usually be collected through national voter databases. Voter files can also be acquired by purchasing them from third-party vendors or data organizations.

Consumer data refers to purchasing history – the amount you spend, the items you buy, the brands you follow, etc. How does consumer data impact the people one is likely to vote for?

Through consumer data, you may be able to:

How to look up consumer data?

You can collect consumer data through contests, surveys, and details from credit card companies or purchase them for data collection organizations.

Through SMS opt-in tools offered by CallHub, you can encourage people to share more data with you. You can advertise your dedicated short code number to which people can message. You can then share prompters to nudge them to share more information.

Any data you collect can automatically sync with your CRM system if you use a platform like CallHub that easily integrates with any CRM.

Now that you have the means to collect and profile voter data, there are multiple ways in which you can leverage it. We speak about it in the next section.

You May Also Like: Your Guide To Donor Research Through Political Donor Lookup Tools

How to leverage voter profiles?

Voter personas help political campaigns in more ways than one. While reaching out to voters and asking them to vote for you may be one of the primary reasons for voter profiling, here are more ways to leverage data:

Let’s look at each use case.

Political campaigns need funds, and the best source for funds are long-term supporters of a political campaign or party. With voter profiles, you will have a better idea about:

Voter profiles can be leveraged for GOTV activities in the following ways:

If you want to know more about planning and implementing GOTV strategies, you must read our article Get out the Vote: Research-backed Strategies and Tools to win the race.

Through data on your voter profiles, your outreach team can design campaign messages and campaign literature for different voter groups. Don’t share completely different or opposing messages to different groups but target your messages to make them more meaningful to your audience and persuade them to vote.

One of the best ways in which negative campaigning was used was by the Trump campaign in 2016. 35% of paid ads run by the campaign were negative ads targetted against Hilary Clinton – which were effective in swinging voters towards his side.

Read Also: Healthy Ways for Negative Campaigning (and How to Fight It!)

Political advertisements are expensive but effective to reach out to a large audience. You can share your customized campaign messaging to different groups through microtargeted ads on social media platforms, Google, etc.

With voter profiles, you will know exactly which gender, age group, income level, education level, location, and other variables to target for different ad campaigns. Microtargeting in this manner is highly effective in producing the results you aim for.

For example, if you want to share your women-centric policies and have identified that white women are primarily considered a swing voter base. You can target messages about these policies toward white women to persuade them to vote for you.

You can add these different metrics while segmenting your audience on your ad platform, and voila, you’re ready for some great results!

To know more about microtargeting for ads, you can download our guide Political micro targeting guide.

Voter profiling has received both flak and praise over the years since it has been increasingly used in election campaigns. However, there is no denying that voter profiling has allowed campaigns to reach out to their supporters and engage with them in a more meaningful way than before.

To help you in your campaigning process, you can refer to our article Beginner’s Guide to Micro-targeting for Political Campaigns.