How To Influence Swing Votes For Your Election Campaign 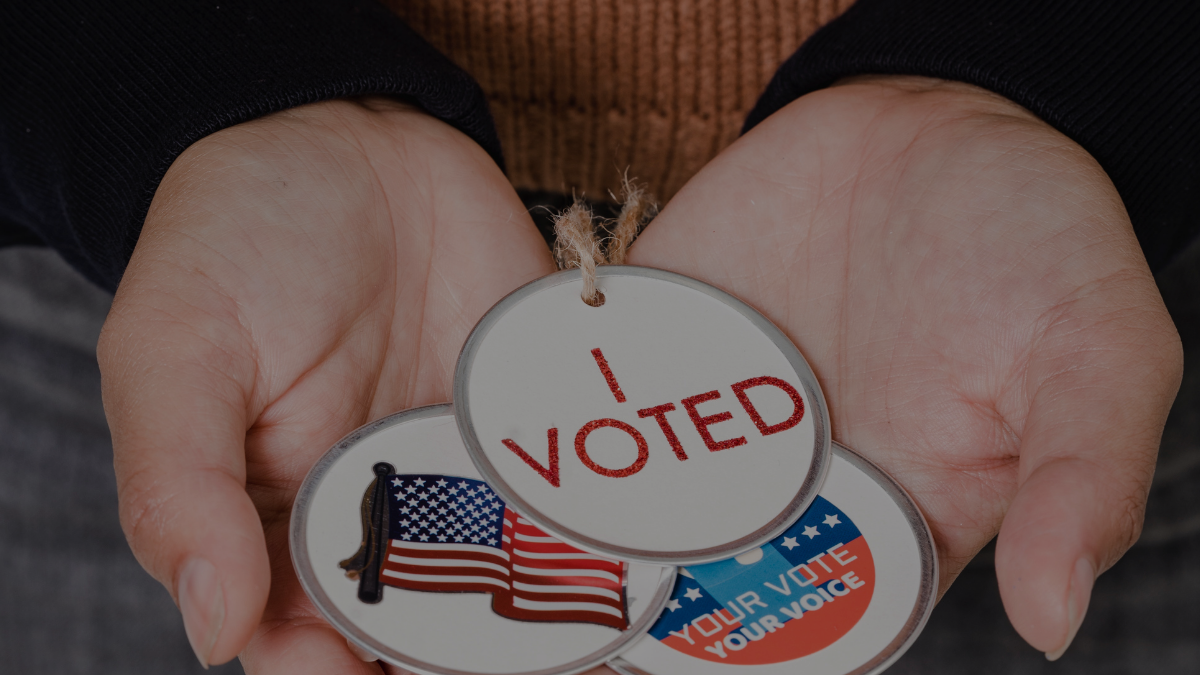 We found some interesting statistics about swing voters in the U.S you should know about:

These figures lead us to one conclusion – despite widespread political polarization, swing voters are real.

Swing voters are voters who have not made up their minds yet about which candidate or party to vote for. Before the elections, there is hope in persuading swing voters to vote for you. During the election, one never knows the direction in which the swing votes go. A significant determinant for swaying swing voters is how campaigns are promoted and how GOTV efforts are undertaken.

This article discusses strategies to influence and persuade swing voters to vote for you. We do it by studying the Trump and Biden campaigns, which successfully swayed swing voters in 2016 and 2020.

The answer lies in identifying a growing sense of displeasure amongst voters and mobilizing them to vote for Trump. Trump, who was popular as one of the least conservative Republicans in 2016 polls, represented the idea of change and ‘making America great again.’

Another resource in their arsenal was negative campaigning, with many feeling that the 2016 elections turned into an attack on the character of opposing candidates. 35% of ads run by the Trump campaign focused on negative campaigning against Hillary Clinton. His strategy heavily relied on creating a positive image for himself while attacking Clinton.

Read Also: Healthy Ways for Negative Campaigning (and How to Fight It!)

The Biden campaign looked at their GOTV efforts as an educational mission – making voters aware of the issues that impact them and how their vote could improve their situation. So, how did they create an impactful campaign to sway swing voters? Amy Garland, in her article, explains –

The strategies used by both campaigns were highly influential in fetching them the results they had hoped for. Let’s study some mobilization strategies you can implement during your run for office.

Here are a few strategies you can implement to sway voters in your favor:

Let’s explore these strategies in detail.

The first step you need to take is to get your database ready to go. Make a list of voters in your area and identify voters who have typically been swing voters. Make sure to also include first-time voters who you can persuade in your favor.

You can also clean your list and improve it by running phone campaigns and text surveys to get more information from the voters themselves.

Running a voter outreach campaign is a crucial step in engaging swing voters with your campaign. Here’s how you can reach out to your target audience:

Create voter personas using voter profiling and enter those metrics on different ad platforms. Your ads will reach relevant audiences and create a high impact in your outreach.

However, you must navigate compliance laws when running paid ads for political campaigns.

You can leverage the power of the local community events by speaking directly with your voters through them. Community centers are neutral zones where you can educate and inform voters about your run for office and your proposed policies.

You can even address any of the community’s concerns and ask their opinions about what they would like in the ideal candidate.

Leverage the power of local volunteers

Local volunteers can be an influential force for swaying swing voters toward you. People are more likely to listen to someone they know than a stranger asking for their trust and vote.

Local volunteers can create a significant dent through door-to-door canvassing, phone canvassing, or even speaking to their family, friends, and neighbors about your candidate or party.

Read Also: 6 Persuasion Techniques Psychology Says Will Get the Most Out of Your Supporters

These are strategies that you can begin implementing to influence swing voters and possibly win the elections.