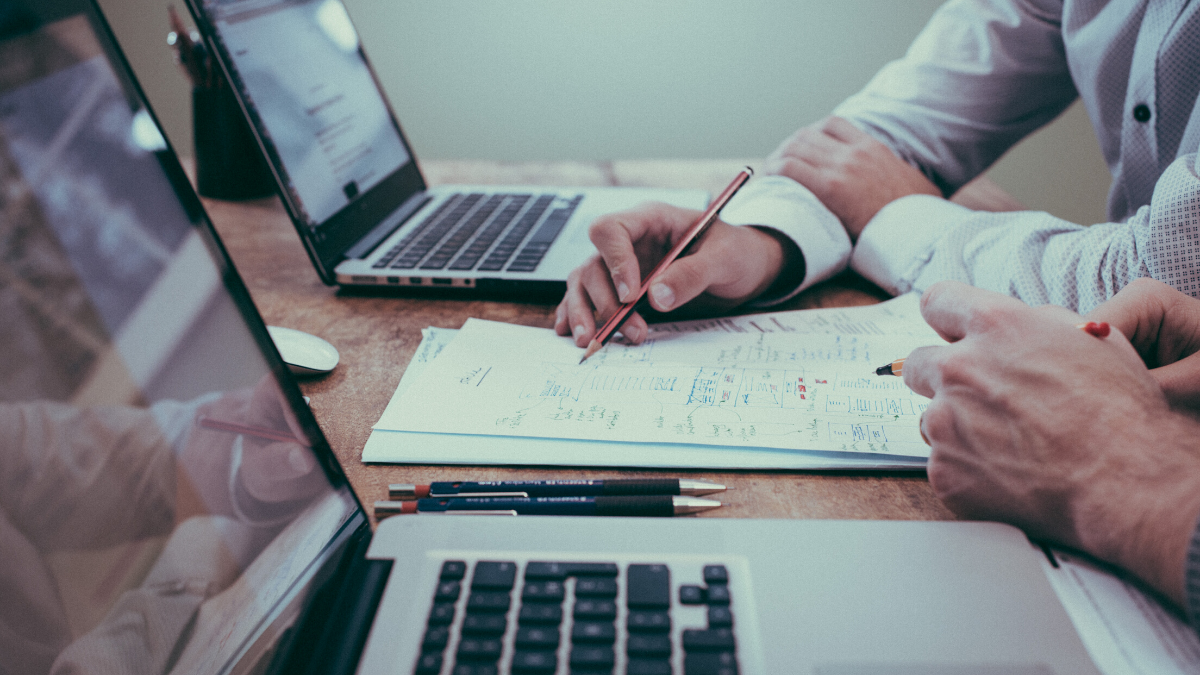 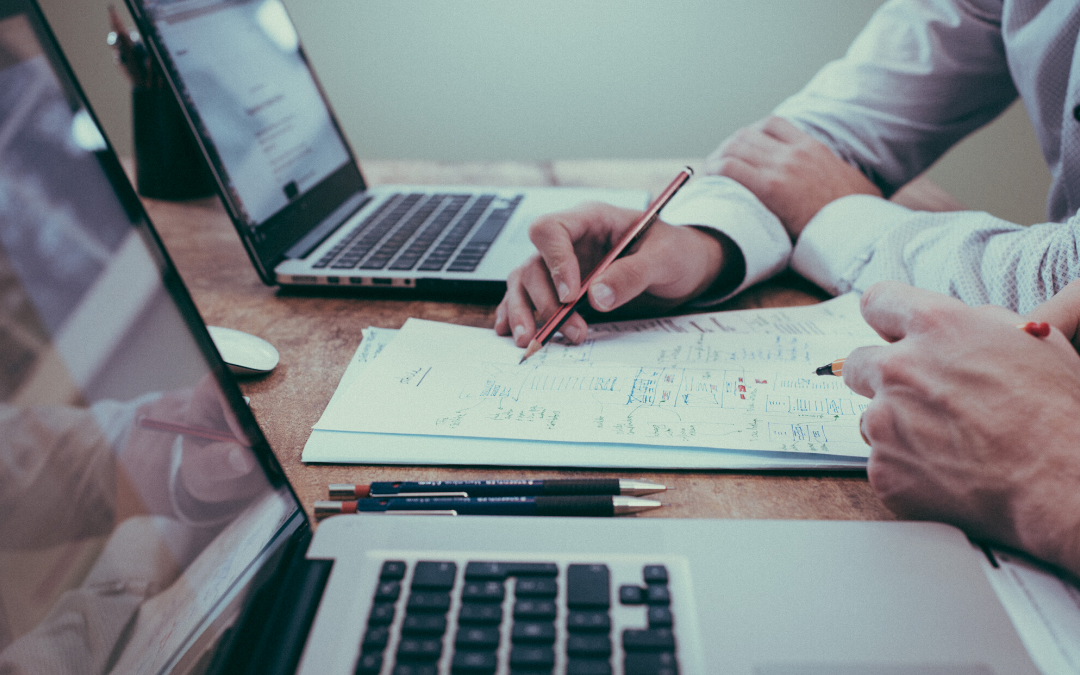 These statistics clearly show how well digital canvassing works. But since everyone is doing it, how do you cut through the noise? Let’s look at four real examples of digital canvassing and pick tips and best practices from each.

“Were it not for the Internet, Barack Obama would not be President… [or even] the democratic nominee,” Arianna Huffington, the co-founder of Huffington Post.

He did what typically promises success to big campaigns—adopted a new method for canvassing with a far-sighted vision and created strategies ahead of his time. In Obama’s case, this new method was digital canvassing.

Obama’s campaign not only recruited hundreds of staffers to run his digital canvassing campaigns, but he also hired a team(even after the 2008 elections) specifically to collect voter information online. That meant, for every interaction or non-interaction with a post, ad, or messaging, someone, behind the screen, was calculating:

This bulk of data was transformed into palatable tables and charts, letting Dan Wagner, the targeting director of the Obama campaign, accurately predict the results of the subsequent elections.

A big lesson in digital canvassing: Use big data for microtargeting.

So what, you might say. Traditional opinion polls have been predicting outcomes for ages. Why does the Obama campaign stand out?

The answer is looking at each poll on a granular level rather than through a macroscopic lens. Wagner did not compare outcomes to geographical locations or generic demographics and instead looked at each voter as a person with their own views, preferences, and attitudes. Polling in the early stages can help campaigns drive a more strategic voter persuasion plan—but in Wagner’s case, this approach led to a revolutionary change in how campaigns are analyzed.

A smaller lesson under the big lesson: Integrate traditional methods of conducting surveys or opinion polls, like political calling, along with the new ones.

Texts might sound like a more traditional way of canvassing because one associates them with a “phone” more than the internet. However, texts go beyond simple messages. Now, you can:

That’s precisely what Sheila Cherfilus-McCormick’s campaign did and won the Special Democratic primaries in 2021.

Here’s an overview of their campaign.

Mark Goodrich, the campaign strategist, created a universe of only “super voters” (people who had voted in all past elections and leaned Democratic). They cut down the universe into much smaller groups, consisting of no more than 5000 contacts, and conducted A/B tests in the sample group.

The messaging differed in each test message but one thing remained common—a link to Sheila’s campaign website. Mark checked the traffic to the websites as responsiveness to each message, determined the winner, and then broadcast that message to the rest of the contacts.

Big lesson: Always test your messaging as well as appropriate timing to get bigger success.

You want optimum results for each message—whether clicks on a link, donations, or responses to a survey. One way of doing this is to shoot one message to everyone, analyze the responses, and filter in non-respondents. Then send a follow-up message or one with a different tone to them.

However, as a campaign manager or strategist, budget and financial savings are always on your mind. That’s why a test helps. It saves you dollars from the get-go.

A smaller lesson under the big lesson: There are two ways of creating a sample group:

Bernie’s campaign strategy can be best described as a “digital-first” strategy. Sure, many before him adopted online tools but he was the latest to show that a broad approach to digital canvassing is as important as a deep one. Meaning, you must utilize one tool to the fullest (like Obama did) but also broaden your selection of channels, tools, and mediums.

Big lesson: Be open to the younger generations’ pop culture or choice of channels. Don’t disregard them as fads. Bernie’s campaign successfully

… because they dived into channels and messaging that best resonated with a younger audience.

A smaller lesson under the big lesson: Create a mobile-first political campaign. 55% of page views and 54.25% of the internet traffic comes from mobile devices. If your mobile UI/UX comes as an afterthought, you cannot create a successful digital canvassing strategy.

“Ron Paul’s grassroots network is what “politicians dream about”… No other candidate has a base as vocal as Paul’s.” —Jack Cafferty, CNN commentator.

Ron Paul was the Republican opponent to Obama in the 2007-08 race—not just for the presidential nomination but for the way they each used the internet to sway voters.

After Obama’s victory, his campaign was seen as a benchmark. But Ron Paul was the one to hop on to the Facebook ad bandwagon the year it was launched and strategize it effectively. Essentially, Paul did in 2007 what has become the norm for the past decade. His is as much (if not more of) an internet-leveraging campaign as Obama’s.

And guiding this digital canvassing and targeting campaign were Abe Niederhauser and Jeffrey Harmon, digital marketing wizards and co-founders of Endorse Liberty, a super PAC group.

Niederhauser and Harmon surveyed Paul’s popularity among different demographics and concluded that broadly young generations and specifically, younger conservatives were most inclined towards Paul. So they targeted their ads towards this demographic. It helped that both the group founders were also in their 20s.

Within a month, they had spent $2.78 million on online advertising—specifically on Google and Facebook—and had generated substantial interest in Paul’s campaign. Soon, there appeared Paul’s “evangelists,” who shared posts and created organic marketing and digital canvassing campaigns on his behalf.

Although he remained behind John McCain in the elections, by Q4 of 2007, Paul had:

In February 2008, he secured his place as the four Republicans still in the Presidential race.

Big lesson: Hire industry experts to guide your digital canvassing efforts. Rely on their years of experience to set precedence.

While digital marketing and advertising have become the norm today, you want people who think outside the box and are one step ahead of your opponents. Like Niederhauser and Harmon, you want team leaders who understand the functions of digital channels and can leverage them effectively.

A smaller lesson under the big lesson: Study the media forms that best resonate with your target demographic. The Paul campaign used educational and satirical videos to grab and keep the attention of their young target audience. Similarly, study what medium works best on your selected channel and leverage that to the fullest.

Digital canvassing has become a game of accurate targeting— it starts with the basics of your target audience and goes into further details such as:

But at the core of it is microtargeting. Microtargeting is defined as a way to collect and study a person’s digital footprints and understand their behavior patterns, preferences, and overall personality.

Your first step towards effective digital canvassing is to master microtargeting. Our guide helps you get started. Download it here: Beginner’s Guide to Micro-targeting for Political Campaigns.