The Impact of Conversational Messaging on Social Fundraising 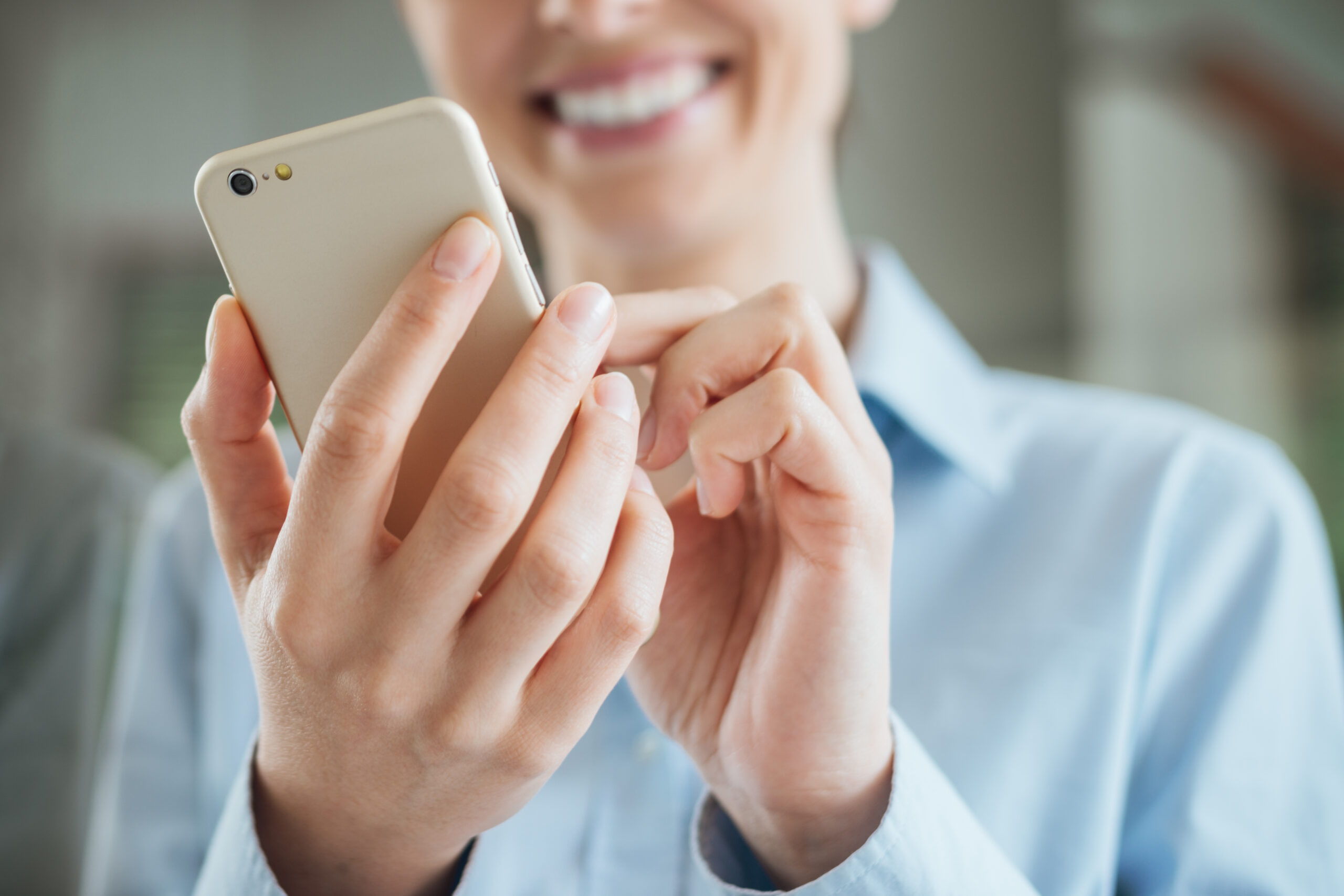 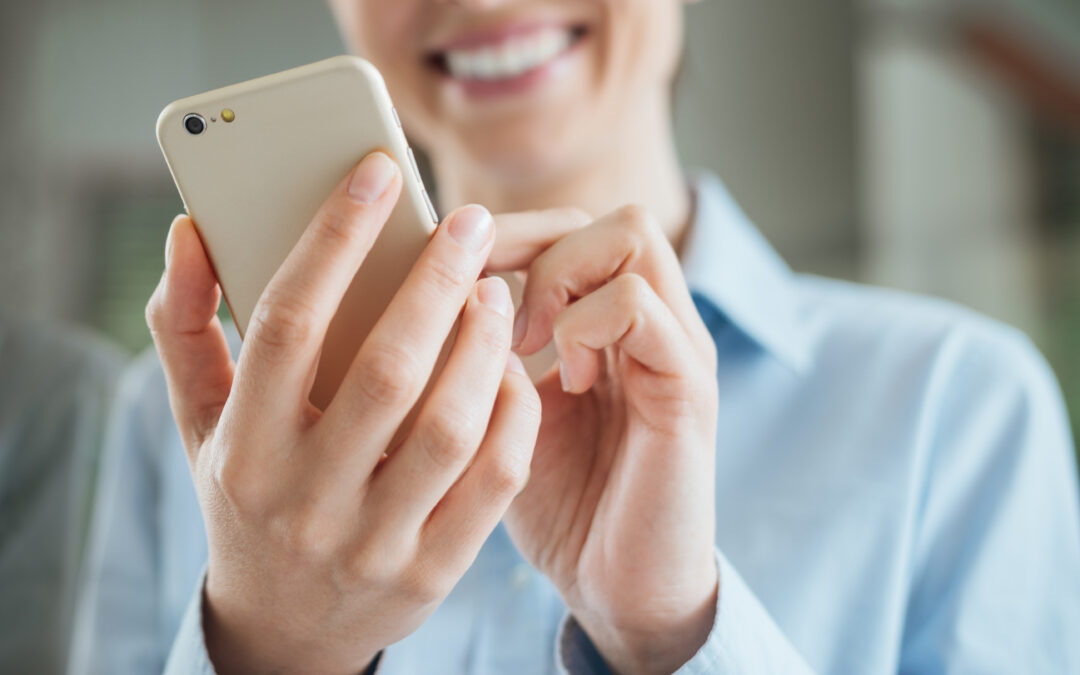 As a nonprofit fundraising professional, you’re well aware of the power of building relationships with your supporters. You likely have many meetings with major donors, send regular email newsletters to update your email audience, and even use texting to further virtual fundraising efforts.

If you do a quick Google search of Facebook fundraising, you’ll find branded pages discussing how to start a fundraiser, a few guides for nonprofits, and a few direct criticisms of the platform. Let’s focus on the third.

Facebook fundraising, and social fundraising as a whole, has been criticized for the following reasons:

At one point, these criticisms may have been valid considering how social fundraising was conducted in the past. Nonprofits were instructed to build up their audience on social media and then direct that audience elsewhere, such as their website or email newsletter, to really engage with those supporters.

Facebook was simply seen as a middleman to true engagement, but not a platform to actually solicit gifts. Nonprofits would limit Facebook efforts to posts broadcasting updates across their entire audience, ads to increase participation in fundraising events and other activities, and checks they received from Facebook fundraising. They may have commented thank-you notes on fundraisers that raised a decent amount of funds, but few thanked 100% of their social fundraising supporters.

This isn’t the worst strategy in the world— but it’s also not going to result in strong relationships with social supporters or impactful, sustainable growth for your social fundraising programming. That’s where conversational messaging tools come into play.

According to the fundraising statistics on 360MatchPro, up to:

Combine this with the knowledge that 18% of donors worldwide have donated to an organization through Facebook’s giving tools, and it’s clear that there is an audience on Facebook that’s worthwhile to tap into. But, it’s not enough to simply post on Facebook and acknowledge highly successful fundraisers.

Conversational messaging describes in-channel, one-on-one communications with your nonprofit’s supporters. Rather than broadcasting a message to your full audience, you’re speaking with individual supporters about their personal connection and engagement with your organization.

These are some of the benefits of conversational messaging on social media:

You’ll notice that these benefits are very similar to those of SMS marketing and text-to-give tools, which also shine due to their personalized and one-on-one nature. Both tools move toward the goal of building relationships with your supporters, rather than just raising a one-time gift.

How To Use Conversational Messaging in Your Strategy

For both options, you’ll first need supporters to opt into communications with your nonprofit through the tool. There are a few different ways to do this:

From there, it’s up to you to use these tools to interact with your supporters. Here are a few ideas for conversational messaging through both tools:

With all of this in mind, it’s reasonable to assume this type of conversational messaging will be a large administrative lift for your team— especially when it comes to thanking each user who starts a fundraiser and carrying on continued conversations with them. As your social fundraising audience grows, this audience can quickly outpace your team’s resources.

If these tasks seem a bit outside of your team’s current capacity, consider investing in social fundraising solutions.

From increased staff time to personalized experiences for individual users, social fundraising services are key to making the most of conversational messaging on Facebook and beyond.

Nick is the Founder and CEO of GoodUnited, a venture-backed Software as a Service (SaaS) startup that helps nonprofits like Wounded Warrior Project, American Cancer Society, World Wildlife Fund create 1:1 relationships with their donors through the combination of data science and human judgement delivered in conversational messaging platforms. Nick’s work with GoodUnited resulted in being named The University of North Carolina at Chapel Hill’s 2017 Distinguished Young Alumnus.