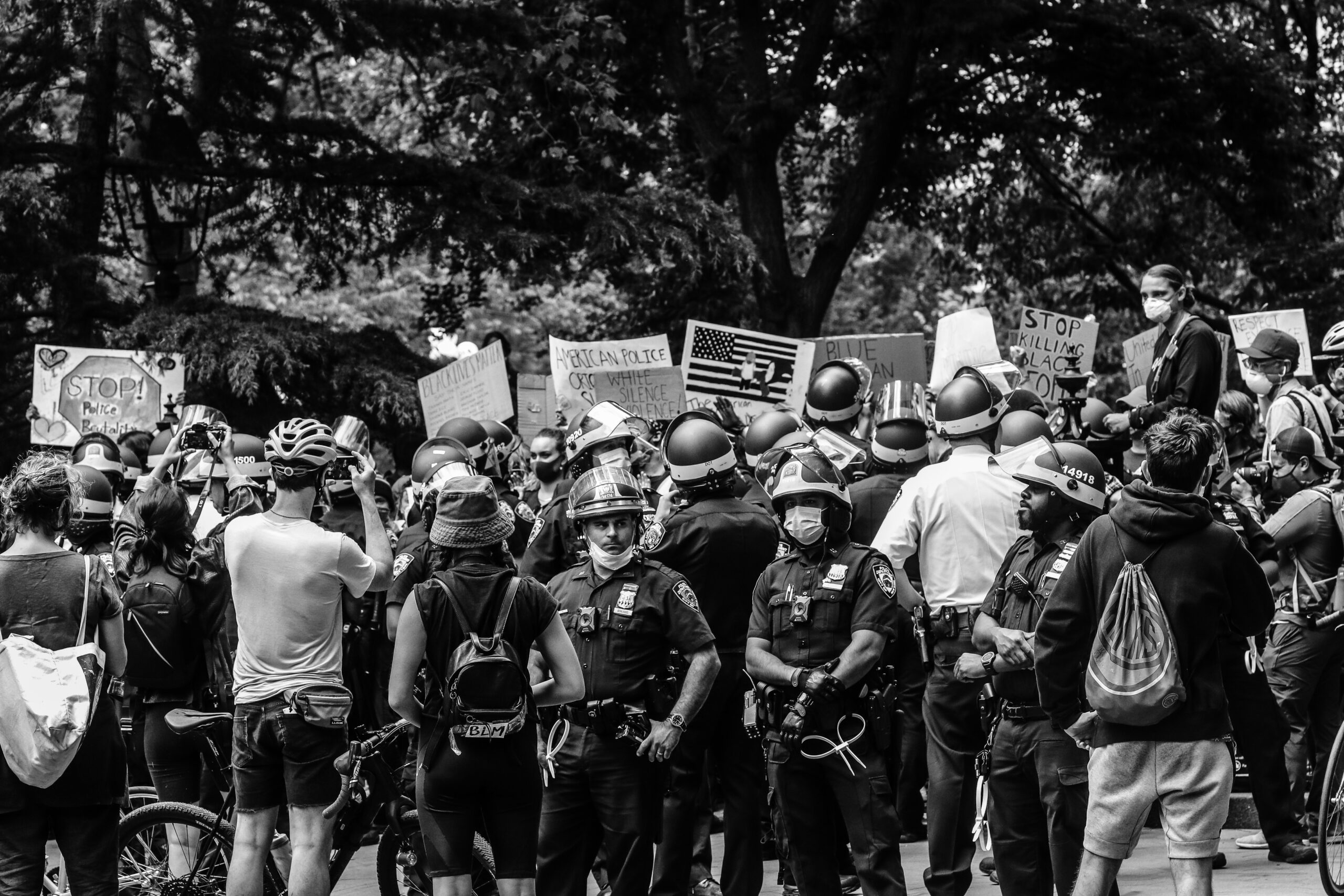 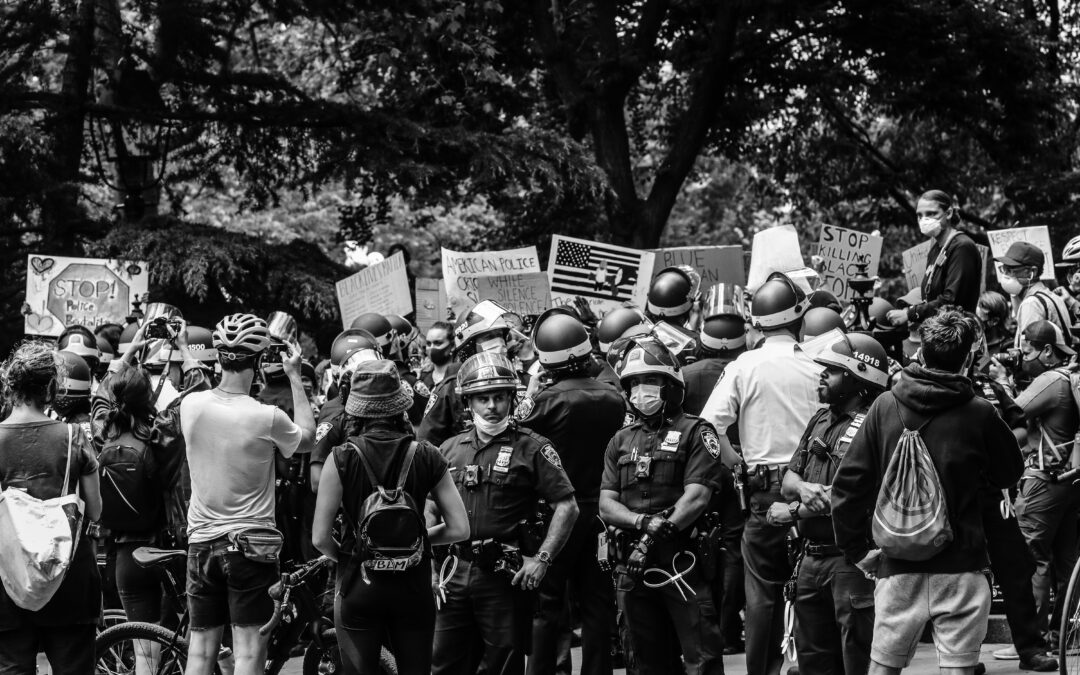 The United States has a long history of labor unions. The American Federation of Labor (AFL) was founded by Samuel Gompers in 1886, which then had 1.4 million members. Labor unions from this age gave many benefits to their members, like

Fast forward to the 1930s, and unions brought improvements like fair employment practices and vacation pay during the World War II-era in addition to the above benefits.

These were the eras when unions were the only hope for workers. In fact, the union membership rate in 1983, the first year for which the data is available, was 20.1%– every fifth worker was a paying member of a union. However, the trends are not the same anymore.

What are the recent trends in union membership?

The COVID-19 pandemic played a huge role in this decline of union members, especially in the hospitality sector. The increase in the union membership rate reflects the decline in the total number of union members and the wage and salary employment.

Within the public sector, the local government sector, which includes police officers, firefighters, teachers, etc., had the highest union membership rate of 41.7%. The union membership rate in the private sector increased by 0.1% to reach 6.3% in 2020. This was a result of the drop in the overall employment rate.

Let’s see what the union membership rates in the industries in the private sector looked like.

In terms of race and ethnicity, Black workers continued to have a higher union membership rate than White workers, Asian workers, and Hispanic workers.

The number of white union members decreased by 264,000, while the others did not show any significant change. The total wage and salary employment for the Black, Asian, and Hispanic groups saw a decline, especially among nonunion workers.

Let’s see how the numbers look:

You May Also Like: Union Authorization Card 101: All You Must Know Before Asking for Signs

In terms of age, the union membership rates are the highest among workers aged between 45 and 64.

Here’s what the data looks like for the other age groups:

The union membership rate for full-time workers was 11.8%, while it was 5.8% for part-time workers.

Union membership rates increased at all education levels. Among people with no bachelor’s degree, this rate increased by 0.8% to 11%. There was a significant decline in the actual number of members among high school graduates, but the membership rate in this group rose by 0.4%, leading it to a total of 10%. Among people with advanced degrees, the number of members(by 74,000) and the rates(by 0.2%, bringing it to 15.5%) increased.

Over half of the US union members lived in these 7 states:

This considerable difference is a reflection of factors like

TL;DR: Here are some other notable highlights from the 2020 union membership trends:

When was the peak of union membership?

What are the main causes for the recent trends in union membership rates in the United States?

Many reasons have contributed to the union membership trends we saw, especially the decline in membership.

Here are the primary ones:

Due to deregulation in industries like trucking, airline, auto manufacturing, etc., which are unionized, the competition among businesses has increased on a global scale. This globalization has led to large-scale layoffs and economic insecurity.

This has put a stop to the increase in wages and benefits among the union members.

Changes in the workforce demographics

Immigrant workers shy away from involving themselves in protests and groups of any kind due to fear of deportation. The changing trends in the workforce also plays a role. Women with children, part-time employees, etc. feel difficulty in dedicating time to unions.

The shift in the nature of work too, has become a factor. For example, careers are moving to white-collar jobs revolving around computers; and these industries were never a good target for unions.

Here is a guide to help you organize a union. It’s never too early to start 🙂

Establishing these fundamentals in workplaces has reduced the need for unions.

With the decreasing number of union members over the decades, the current generation comes from families with no union members. The lack of a role model at home has resulted in the lack of knowledge and interest among the next-gen employees.

See how you can use technology to tap into this new generation.

The impact of pandemic and recessions

Recessions and the COVID-19 pandemic have led people to appreciate job roles and opportunities even more than before. People resonate with the business interests and prefer cooperating with the management than protesting against it.

The shift from manufacturing to service industries

Use these union membership software to attract new members.

It’s a no-brainer that decreasing numbers are a concern. Learning the union membership trends in detail and working towards increasing your union membership is a good first step to regain the lost or declining membership. Here’s a guide to help you get more workers on board.