Top Grassroots Activism Methods for Your Next Protest (With Real Examples!) 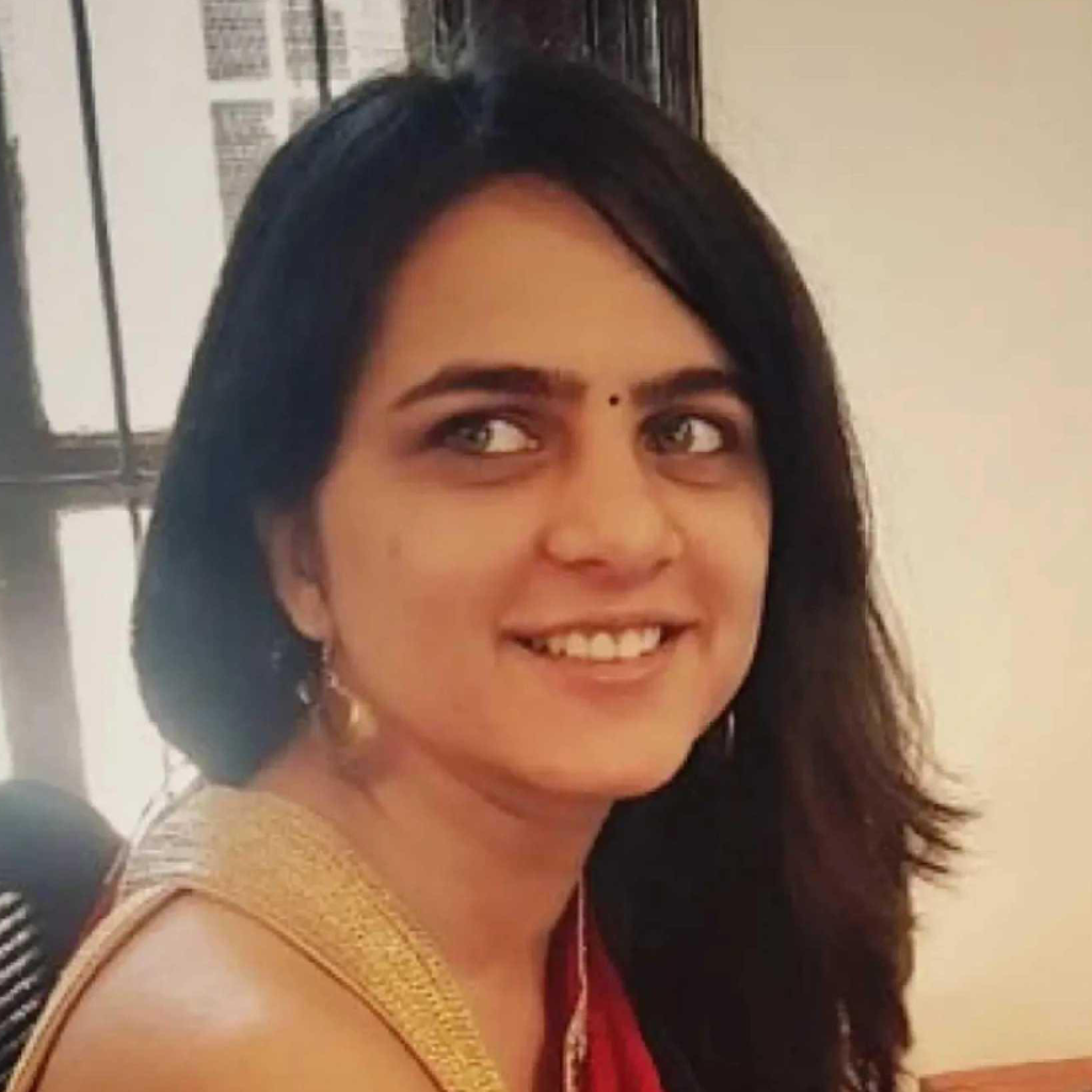 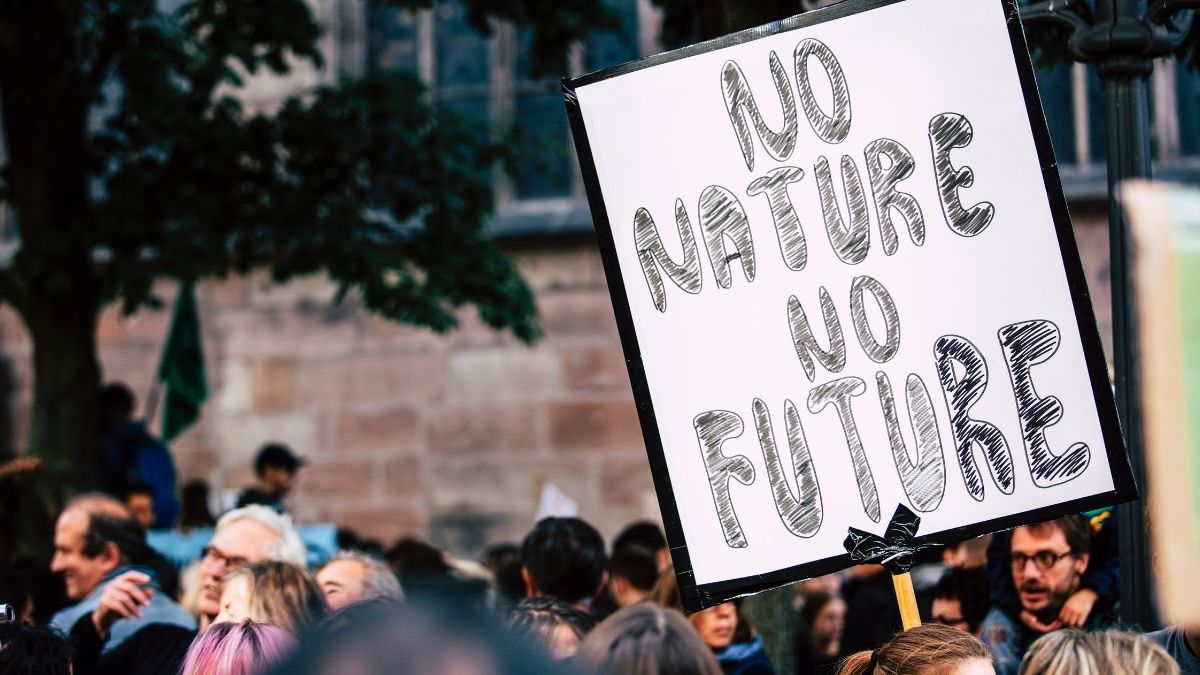 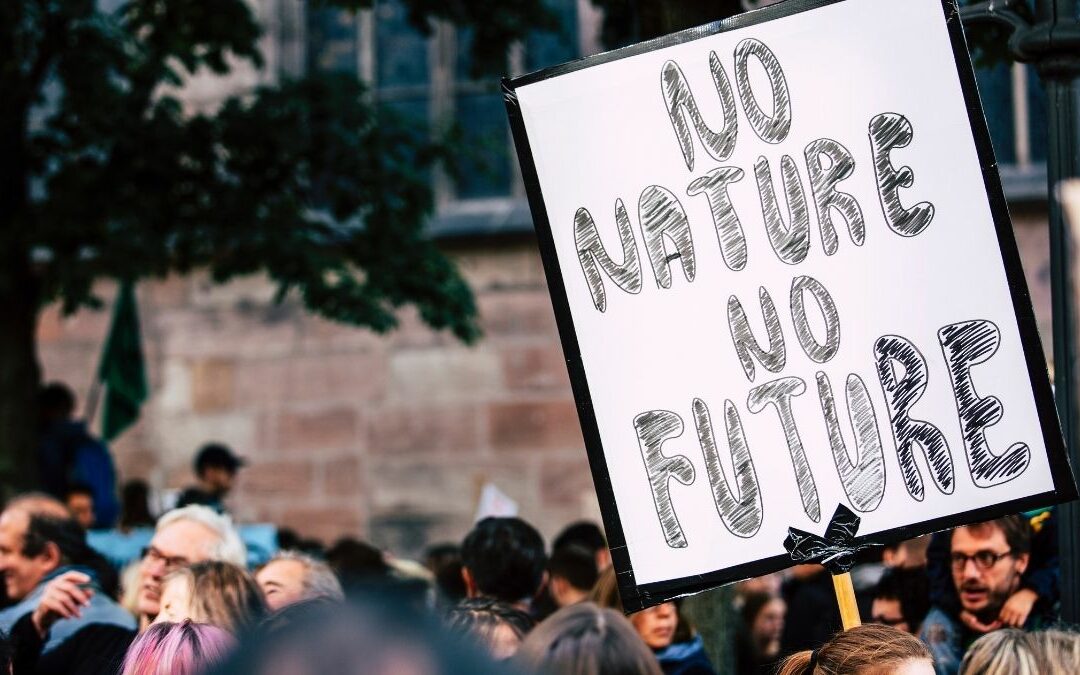 The Global Alliance for the Rights of Nature (the Alliance), an international group of organizations and professionals, engages in grassroots activism for environmental causes.

They initiate positive action via petitions, political intervention, legal advocacy, and educational events to inspire lawmakers to recognize the “rights of nature.”

A feather in their hat is Ecuador’s constitutional acknowledgment that “Nature in all its life forms has the right to exist, persist, maintain and regenerate its vital cycles.”

The Alliance is a great example of how grassroots activism can cause change. Let us look at other inspiring stories and best practices you can adopt to make a difference at the grassroots level.

Activism involving the masses can take various forms—depending on what the grassroots issues are and the stakeholders involved. For instance, if you have a strong team of attorneys, economists, and scientists—as The Alliance did—legal advocacy becomes your strong point.

Likewise, if your group is strong in numbers rather than professional expertise, staging a protest could bring attention to your cause.

Popular methods of grassroots activism include:

Let’s look at how each of these methods work and successful examples.

How it works: Protests typically use the power of numbers to bring attention to an event, a cause, or an issue. Signs, slogans, speeches, marches, and other displays are used to convey dissent or critique those in power.

Example of grassroots activism in the form of protests: On June 6, 2020, 50-80,000 people got on the streets of the USA for the #BlackLivesMatter protests. They were protesting against police violence that killed George Floyd in May. The protesters demanded that the involved policemen be charged for their actions and “defund the police.”

As for causation or correlation, all police officers involved in the incident were charged with second-degree murder or aiding and abetting murder.

You May Also Like: Grasstops Vs Grassroots and Why You Should Combine Both

How it works: A boycott is a way of telling a brand, product, or service, “I do not approve of something you represent, and so I’m taking my money and business elsewhere.” When it comes to grassroots activism, a boycott is a large group of people discontinuing their association with a brand or product and issuing public statements about this.

Example of grassroots activism in the form of a boycott: Nike depends on regular sales for its seasonal styles of sportswear and accessories. In the 1990s, activist groups discovered that the brand is guilty of using child labor and initiated a widespread boycott.

Soon enough, Nike suffered short-term but significant losses. But the brand was far-visioned. Taking cognizance of the boycott, they issued statements about correcting this behavior. They even claimed to take up the cause of sustainability after the boycotts.

You May Also Like: Grassroots Mobilization: Enabling ordinary people to effect extraordinary changes: Here’s how It works

“Non-cooperation with social events, customs, and institutions manifests itself by suspension of social and sports activities, boycott of social affairs or withdrawal from social institutions, and social disobedience. Withdrawal from the social system is realized by staying at home, collective disappearance, protest emigration (hijrat), etc.”

Example of grassroots activism in the form of social suspension (a part of non-cooperation): In 2018, to protest against frequent school shootings in the United States, Florida students and staff walked out of their classrooms. They staged social suspension of schools demanding gun control and firearms training to school employees.

While some schools supported the protests, others threatened students with temporary suspension. But those who were able to undertake the social non-cooperation successfully sent the message to the US House of Representatives. In March that year, $50m in federal grants was authorized for training, anonymous reporting systems, threat assessments, and intervention teams.

This is an example of semi-related non-cooperation since students and staff were protesting to bring stricter regulations for a cause. They boycotted schools because shootings occurred there, not because they were disappointed with the functions of their school.

How it works: Strikes are typically initiated and undertaken by contractors, employees, stakeholders, activists, or unions. Protestors simply refuse to work, threatening a financial or production loss to the company. This form of grassroots activism uses direct action to send a strong message.

Unions use the CallHub calling software to get in touch with potential supporters. Such phone calls require them to collect relevant information like:
– The causes they support
– Whether members are willing to join the strike
– If they would like to receive news and updates
– Additional contact information

Features that come in handy include:
– A script that includes questions and the ability to take notes (to record if they are willing to join the strike or receive updates)Integrations with CRMs to sync collected details
– Call dispositions (if you get bad numbers, unanswered calls, machine answer, etc.)
– Follow-up text message during or after the call

Here’s an example of a union’s calling script:

3. If you are part of a national or another overseeing union, contact them about your concerns and plan to strike. They can help you organize it.

4. The US federal law mandates you to send a notice to your employer about the strike. Consult with your union representative or attorney for this part is tricky and can risk your employment.

Example of grassroots activism in the form of strikes: In 2019, 46,000 workers (and allies) working for General Motors went on a month-long strike against unfair pay. This work stoppage was the longest against the automobile company in 49 years and cost them about $4 billion.

The strike was successful because GM renewed payment terms and increased pay for older workers by 6% every year. Workers getting paid by the hour were to receive an $11,000 signing bonus, in addition to increased healthcare expenses from GM.

How it works: Petitions are sometimes brushed off as slacktivism (actions performed to support or oppose a cause with little to no effort and without putting anything at stake). While petitions are not as direct as strikes, this form of grassroots activism succeeds in:

Example of grassroots activism in the form of petitions: A small-scale petition was a massive win for Jonas Valentine. Jonas, a trans student, initiated a petition to create gender-neutral bathrooms in his high school.

“Creating gender-neutral bathrooms that all students can use would make people like me feel more comfortable and would be of no harm to anyone else. Though I will be graduating high school and won’t be here next year, I want to know that the kids who follow behind me will get that comfort of equal rights,” Jonas wrote.

Over 200 people signed the petition which resulted in the school creating two gender-neutral bathrooms!

Related Reading: Most common reasons for slacktivism and how to motivate people to take action offline

How it works: Grassroots activism against a political candidate, campaign, or party can take the form of non-cooperation. It can involve:

Example of grassroots activism in the form of political non-cooperation: Thousands of protestors rallied against the newly elected Donald Trump on February 20, 2017, holding signs and shouting slogans of “Not My President.” The uproar that started in Los Angeles soon spread to New York, Florida, Michigan, and London.

The protests did not result in Trump’s resignation or termination as the President of the United States. This is an example of the limits of political non-cooperation if your opponent is as powerful and high up as the POTUS.

Related Reading: Grassroots organizing 101: The Worst Pitfalls and The Best Tactics You Must Know About

How to make your grassroots movement successful

Grassroots activism is all about the power of the masses. To ensure you have the numbers to show mass public opinion about a topic, you must educate people about:

After you create the buzz to gain grassroots support, the next step is to organize platforms to nurture the conversation.

Related Reading: Grasstops Vs Grassroots and Why You Should Combine Both

When you share real examples of previous campaigns that were successful, mildly successful, or unsuccessful, you show your supporters that

Before you stage a protest, strike, or non-cooperation movement, it is essential to include the brand or organization in the conversation too. The movement cannot come as a surprise because if your demands are reasonable, there may not be any need to protest at all! The brand may be happy to fulfill them.

Brendon Steele, a senior manager of stakeholder engagement at Future 500, speaks to The Guardian about why an organization may accommodate activists’ requests.

He explains two possibilities. “In one, the brand loses value because it is connected with a problem… In the other, the brand gains value when it is perceived as a leader. Combined with a smart, do-able ask, a brand might be inclined to sign on without the need for a public boycott.”

Organizing a grassroots social movement can be made easy if you have the right resources at your disposal. Grassroots organizations can help you:

Here are 10 such organizations that specialize in various causes:

“United we stand” is a perfect motto for grassroots activism—which depends on the motivation, education, and persistence of participants.

The common point between all methods of activism is the support of people. Read this article to understand how to successfully undertake community organizing: People power: A Quick Guide to Making Community Organizing a Success.