What Affects Voter Turnout? The 8 Most Influential Factors 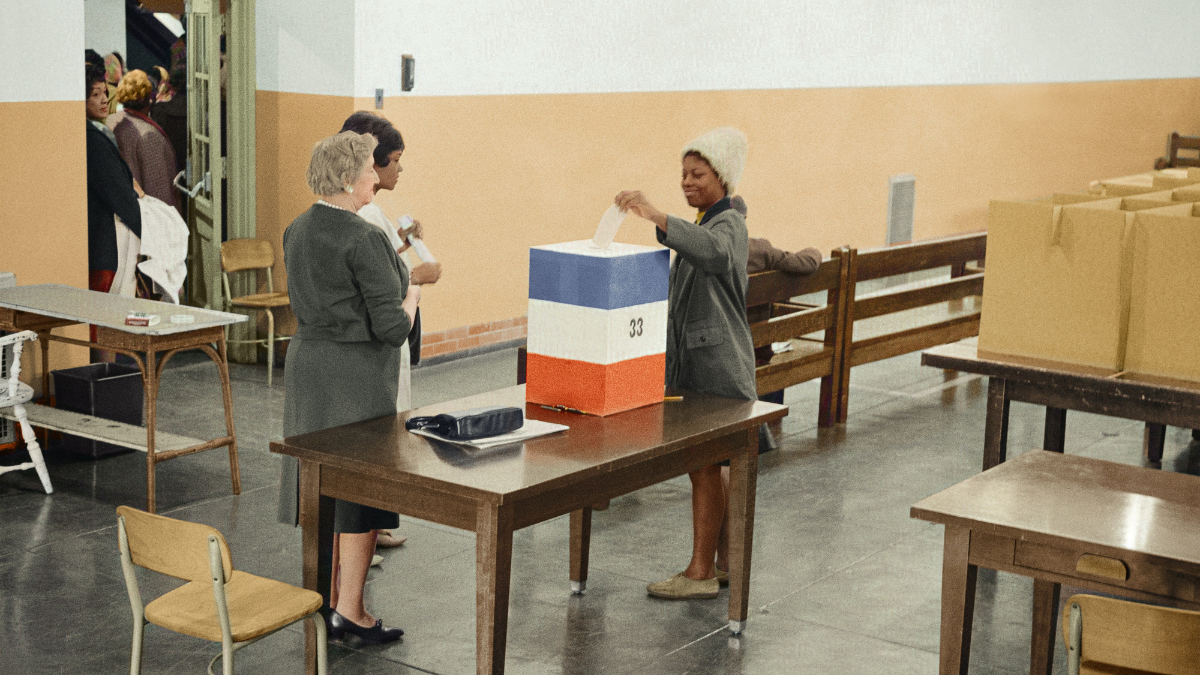 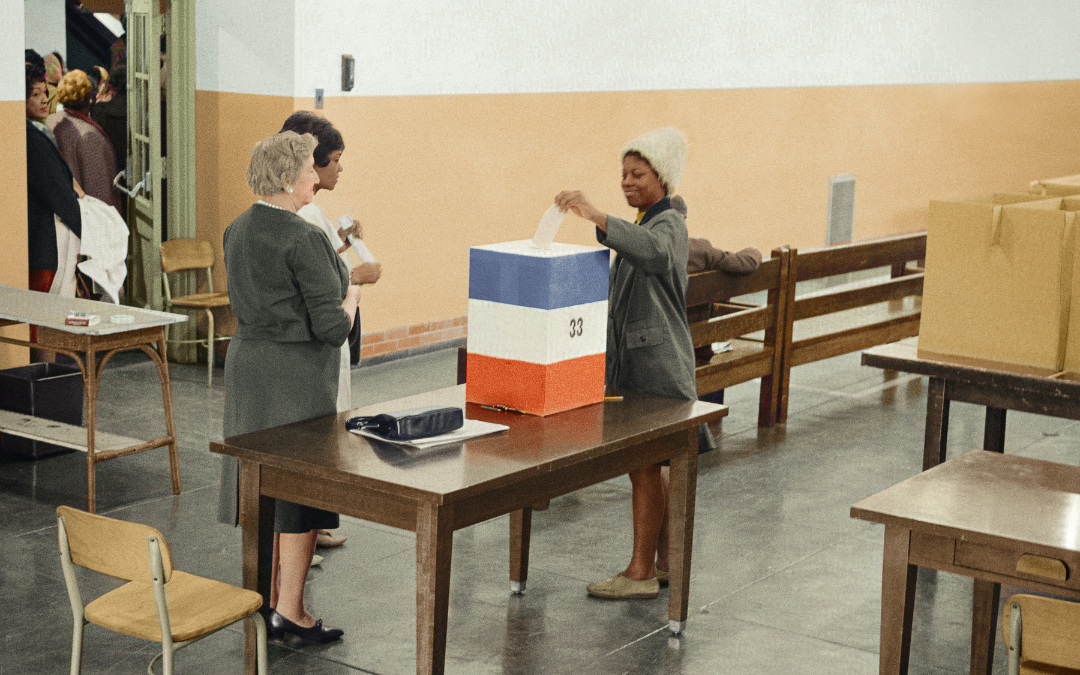 What affects voter turnout is a question dear to many political campaigns and pundits. Understanding the causes that influence a person to cast a ballot or decrease their likelihood of voting paves the way to

Understanding what affects voter turnout means knowing the root cause to tackle when strategizing mobilization campaigns.

A person’s likelihood to vote can change depending on their age, location, and economic conditions. But, it is also influenced by more permanent characteristics like ethnicity, education, and gender. This blog will cover what influences voter turnout—from the basics to the more nuanced.

What are the three main factors that influence voters?

The likelihood of a person voting is directly related to their income and wealth, making them two crucial factors in determining voter turnout. Jan Leighley, a political scientist from the United States, writes that about 80% of high-income earners vote, whereas only ~50% of lower-income groups do.

This trend is as true in the USA as it is in other countries around the world.

Over the last decade, another category has emerged: Non-religious voters. And non-religious people are more inclined to not vote.

In 2016, 21% of the voting-eligible population said they were non-religious (do not visit places of worship OR agnostic OR atheist). Still, they constituted about 12% of the electorate—consistent with the 2008 share, although back then, only 17% of people were non-religious.

*Studies show that voter registration and identification laws create significant barriers to the transgender community, affecting their turnout during elections. The statistics mentioned above do not necessarily include the trans community.

What factors have the strongest influence on individual turnout?

Voter turnout is a mix of two factors:

We saw the three cleavages affecting voter turnout, which were a mix of internal and external factors. Now let’s look at other determinants of what affects voter turnout.

Younger people are less likely to turn out to vote than when they turn old. In the 2020 Presidential elections, 51% of electorates between 18-24 years voted as compared to 76% of those between 65-74 years.

We look at the relationship between age and voter turnout in further detail in the section “What age group is more likely to vote?”

Much like age and income level, education level is also directly related to voter turnout. Education and its relation to turnout are among the most widely studied and crucial factors of voting rates. Although challenged by some, recent studies have concluded that higher levels of education are causal to higher turnout.

How a leader’s proposed policies affect one personally is a huge determinant in supporting or opposing them. Race and ethnicity are significant factors in this.

At the same time, race also gives a reasonably accurate estimate of the likelihood of someone voting.

Traditionally, the white non-Hispanic population took the lead in turning out to vote. However, that scene has changed since 2000, and Hispanic voters have taken that major share since. In the 2012 elections, Black voters had the highest turnout overtaking White voters for the first time in history. However, the share went down again in 2016.

This chart shows the most updated stats on voter turnout by race.

On an individual level, the likelihood of voting increases with age; as one can reasonably presume, education levels and/or income levels increase. There’s a slight downward trend once children come into the picture or if faced with relationship hazards.

Of course, these personal factors cannot operate in isolation and are often influenced by sociological determinants. Let’s look at them next.

Strict voter registration laws that demand a two-step process or require strict voter identification can reduce voter turnout. Many partisan advocacies and groups have protested against such laws, citing discrimination against minorities.

The comparatively low turnout among minorities can at least partially be attributed to such laws. These minority groups include (not an exhaustive list):

We have a detailed article on voter identification laws. Do read it and share relevant information among electorates during your mobilization campaigns: Your Quick Guide to Voter Identification Laws in the US.

Other factors that affect voter turnout

What age group is more likely to vote?

If your target persona for GOTV is young people, I have bad news. Youths between the ages of 18 and 29 have a consistent lowest turnout rate in US elections. If you are targeting this group, you will need more persistent canvassing, persuasion, and GOTV strategies (guides given below).

But things improve as one gets older.

This is assuming that with age, one tends to become more

This trend of older people turning out to vote more than the young is similar across countries. Thus, countries with a higher average age see higher voter turnout than younger countries. You’ll see a similar pattern if you compare states within the US too.

However, turnout among young voters is redeemable. For one, sending informative material about candidates can improve voter turnout by 0.9%.

How does the type of election influence voter turnout?

Typically, elections of national importance and primary elections attract a higher turnout than local or run-off elections. At times, local elections (e.g., mayoral elections) draw less than 10% of the electorate to the polling booths.

Here’s a quick rundown of the elections that traditionally have high and low turnouts:

It is important to note that voter turnout rates are contextual. Whether turnout was low or high is determined by comparing the closest comparable election. For instance, midterm elections have a ~40% turnout rate which is lower than the presidential election rate of 50-60%. However, it is much higher than mayoral elections, which can get a 26% average turnout rate.

Together, these touchpoints help in increasing voter turnout—and especially the turnout of your confirmed supporters. We have detailed guides on each of these processes for optimum results. Read them here: