Your Quick Guide to Voter Identification Laws in the US 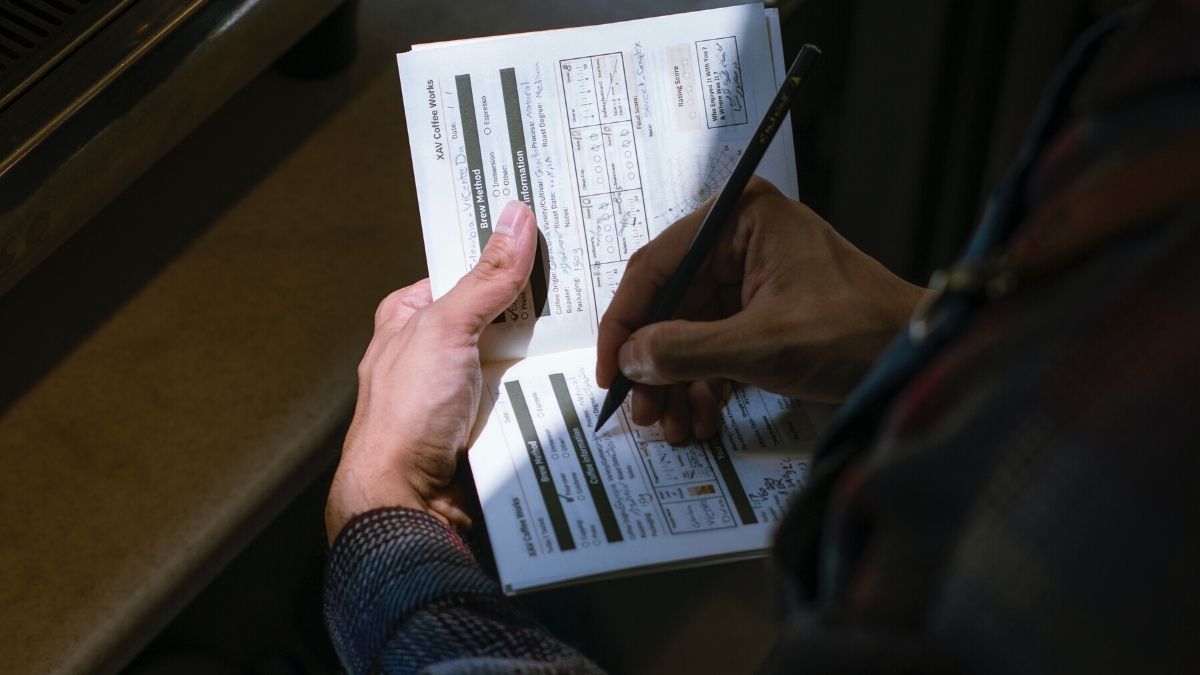 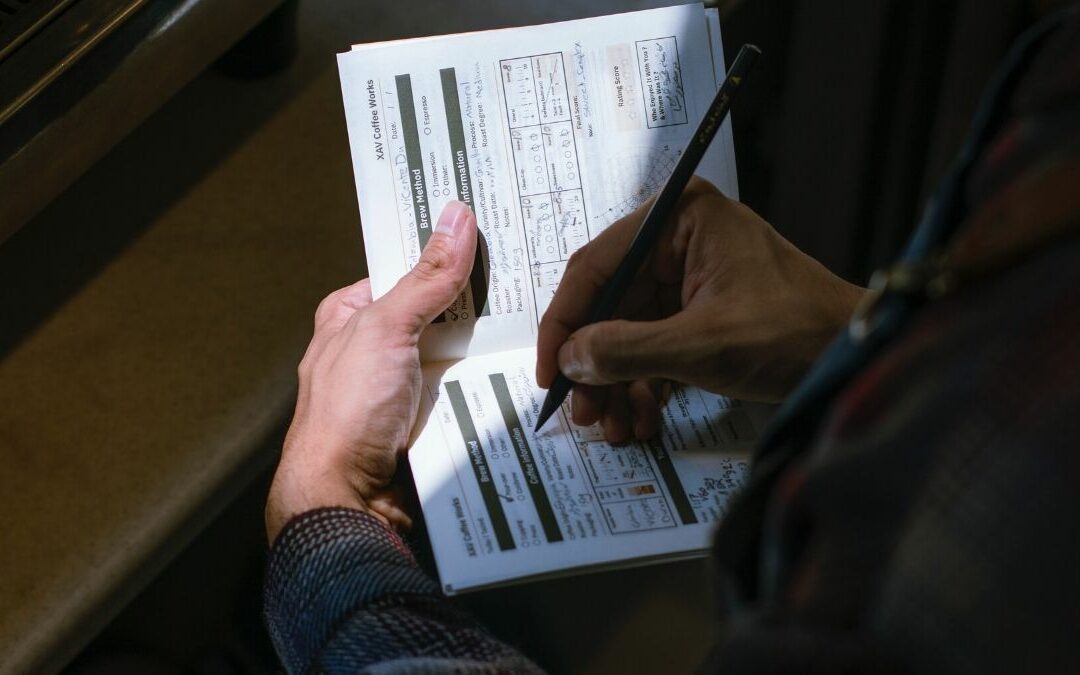 Additionally, as of May 2022, 36 states in the USA have voter identification laws requiring electorates to produce a valid ID at the election booth, regardless of whether they submitted the documents earlier.

While the form of voter ID and strictness varies by state, the laws have created quite a stir with advocacy groups, voters, and others. Supporters of the voter identification laws say that these rules prevent voter fraud.

Critics argue that these laws lead to voter suppression, given that 11% of eligible voters don’t have the required ID, and getting a new one can be expensive or inaccessible.

Irrespective of where you stand (we are non-partisan) on the debate, you must know the state-wise laws before elections for smooth voter registration and voting process. So, here we list the types of and state-wise voter identification laws true of May 2022.

In 1950, South Carolina became the first state to mandate a non-photo ID at the booth, and over the years, several states followed this precedent. Until 2004, these laws were mostly uncontroversial, with a more rigid rule (in Virginia) getting struck down by the opposition.

However, the tables turned in 2004 when Arizona mandated a photo ID at the booth. Next year Indiana followed suit, and although there was staunch opposition (citing discrimination against minority groups), the law was withheld by the Supreme Court—paving the way for 30+ other states to have similar voter identification laws.

It’s important to note that there are variations in the kind of identification, and while some states have “strict” voter identification laws, others have “non-strict” laws. Let’s look at what that means.

Some states also accept a Handgun License as a photo ID.

With that, we move on to the strictness of voter ID laws.

You May Also Like: How Democrats Abroad Drove 300% Increase in Overseas Voter Turnout with Phone Calls.

States with strict voter identification mandates do not make exceptions and need the voter to produce any one of the acceptable documents at the election booth. The required ID can be a photo ID or a non-photo ID depending on the state.

Non-strict states are more lenient, and if a voter doesn’t possess any required ID, they may:

The Help America Vote Act (HAVA, 2022) is a federal law that dictates minimum voter identification requirements and standards for states. Under the HAVA act, states require first-time voters who registered to vote by mail but have not provided identification or verification documents at the time of registration to produce such documents at the voting booth. The document could be any of the following:

The HAVA has issued these voter identification laws on top of the state laws. For instance, states with non-photo ID or non-strict or no requirements must still ask for such documents from first-time voters under said conditions.

Read Next: Political Canvassing Laws Every Campaigner Must Be Aware Of

Photo-id laws have always invited controversy from the Democrats. When Indiana passed the first strict photo ID law in 2005, the Marion County (Indianapolis) Democratic Central Committee challenged it, citing obstacles against the 14th amendment. However, the courts struck down that challenge, saying that the state had a reasonable interest in introducing such election laws.

It’s 17 years later, and more and more states have adopted some variation of the photo ID law. Missouri is the latest in line, but that law is still in progress and hasn’t yet passed while I write this article.

Here is a breakdown of how many and which state follows which of the voter identification laws:

States with strict voter identification laws (photo or non-photo) also sometimes make exceptions to accommodate beliefs or circumstances. Currently, 7 states make such exceptions. Let’s look at them in this table.

Strict voter ID laws have faced criticism for being discriminatory against minorities and people with disabilities. States have also faced ire for issuing vague laws for acceptable IDs. However, there are government resources that can help you with the required information and guidance on how to get a valid voter ID in your state.