Sheila for Congress: How MMS Broadcasts Got Her the 5 Winning Votes 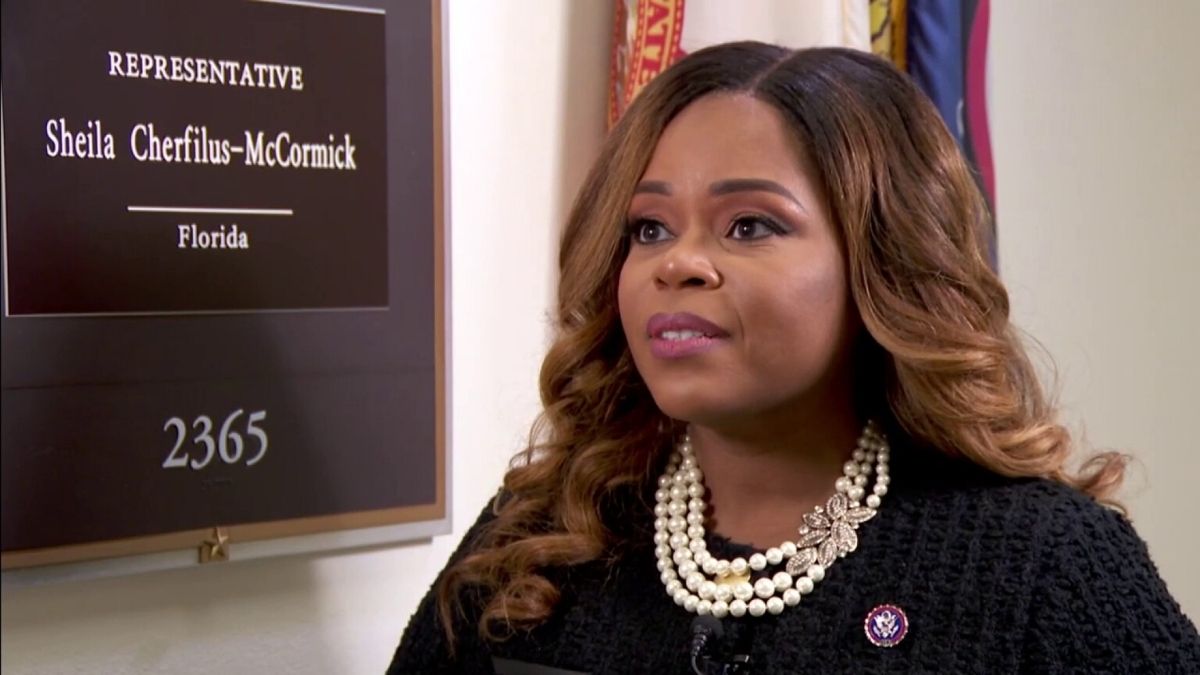 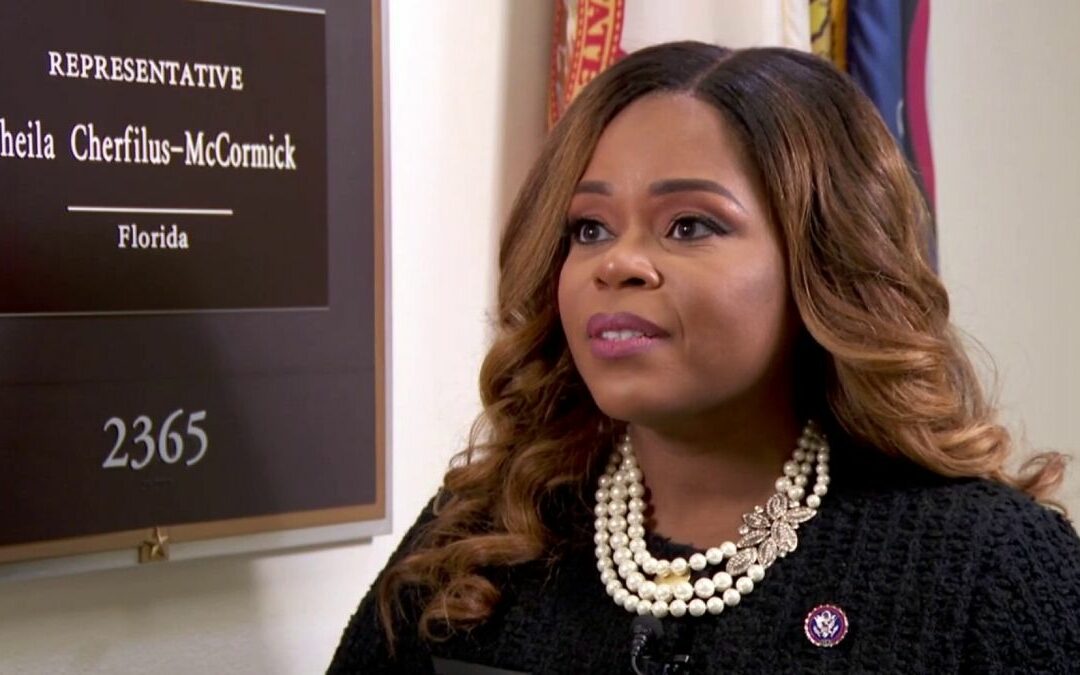 Elections can be a close race to the finish line, making every vote count. For Sheila Cherfilus-McCormick’s campaign, this was quite literal.

Sheila contested the Special Democratic primary for the U.S. House (from Florida) and won by five votes!

What did they do right to secure 23.8% of the votes and win? The campaign strategist for Sheila for Congress, Mark Goodrich, attributes a significant part of their success to text messaging.

Sheila Cherfilus-McCormick’s campaign has used CallHub since January 2021 and had previously leveraged our SMS broadcast and MMS broadcast tools for mayoral and district-level elections.

The November 2021 primaries were the first time the team scaled up outreach via texts and, needless to say, found success.

Here’s an overview of their usage.

Mark was confident that he wanted to use media for nurturing, persuasion, and GOTV campaigns as much as possible. An image or video holds attention for longer and can result in more engagement than plain texts. Mark was aware of this and wanted to leverage it.

An MMS (Multimedia Messaging Service) allows the sender to attach an image, video, gif, or voice note in a message. Additionally, it increases the character limit to 1600 from an SMS’ 160 limit.

This use of texts to send multimedia messages distinguished Sheila’s campaign from opponents. Their opponents used plain texts and did not send out as many messages as Mark did.

Mark has a long-standing relationship with CallHub and chose to use our services for this election.

Did cost become a factor in the choice of the text marketing company?

“There are cheaper ways to do it (MMS text marketing), but CallHub is compliant to all the laws.”

A closer look at the text campaign structure

“CallHub was extremely helpful because our opponents were saying that they thought that our messaging was very clever.”

Mark started the campaign with a contact universe of 90,000 “super voters” or people who had voted in all elections in the past and leaned Democrat. They were confident that over half of them would vote this time too. They left out others to

By the end of the campaign, they got an average of 2% opt-out rate, which compares great against the average text marketing opt-out rate of ~5%.

Mark attributes this success to clever targeting, and we agree.

Focusing on confirmed and potential voters for persuasion can work better than simply casting a vast net, hoping for a larger catch (hint: those who do not want to vote for you will opt out, disgruntled.)

Next, the campaign manager spread out his outreach over a span of weeks, giving breather time to his contacts. “One thing we wanted to do was not text [contacts] too much because I felt like that would give us diminishing results,” he tells CallHub.

They sent their first text in June and then carried eight more campaigns between July and October. The last one was a GOTV campaign, closer to the elections, in November.

This worked because as he continues, “They weren’t mad at us; they just didn’t want any texts.”

Mark approached the campaign in a targeted manner. The initial texts were framed in two distinct ways for an A/B test on 5000 contacts. Each message had a link to Sheila’s campaign website.

They spotted the winner from this test (more traffic to the website) and sent that message to the rest of the contacts, thus ensuring a higher success rate.

Each text had multiple functions.

None of the messages pursued fundraising. “I believe it is unfair to ask for donations as well as votes. We wanted one thing— for them to engage with us, and asking for money, in my opinion, would be the first thing to make them ask for an opt-out,” Mark shares.

The campaign aimed to persuade supporters and get them to vote. Personal conversations thus become an important aspect of political outreach. Enter P2P texts.

The campaign also initiated peer-to-peer texts for personalized conversations with their voters on weekdays, between 4-8 pm, and weekends between 10 am-2 pm.

CallHub features that stood out

Shortcode: Shortcodes are 5 or 6 digit numbers that allow you to send up to 100 texts per second (a 10-digit long code sends 1/second). A dedicated shortcode is unique to one campaign and can cost $500-1000 in the US. A shared shortcode costs $25 but is used by multiple campaigns.

Duplicate campaign: CallHub allows you to duplicate a campaign with a single click.

This way, you can recreate campaigns with a new name and a different phonebook, keeping all other elements (e.g., script and scheduling) intact. You can always go back to the original or duplicated campaign, pause it and edit them.

Mark Goodrich’s strategies to target their voter universe solidified some best practices otherwise known in the industry through anecdotal recommendations. To summarize, these practices are: