Union Authorization Card 101: All You Must Know Before Asking for Signs 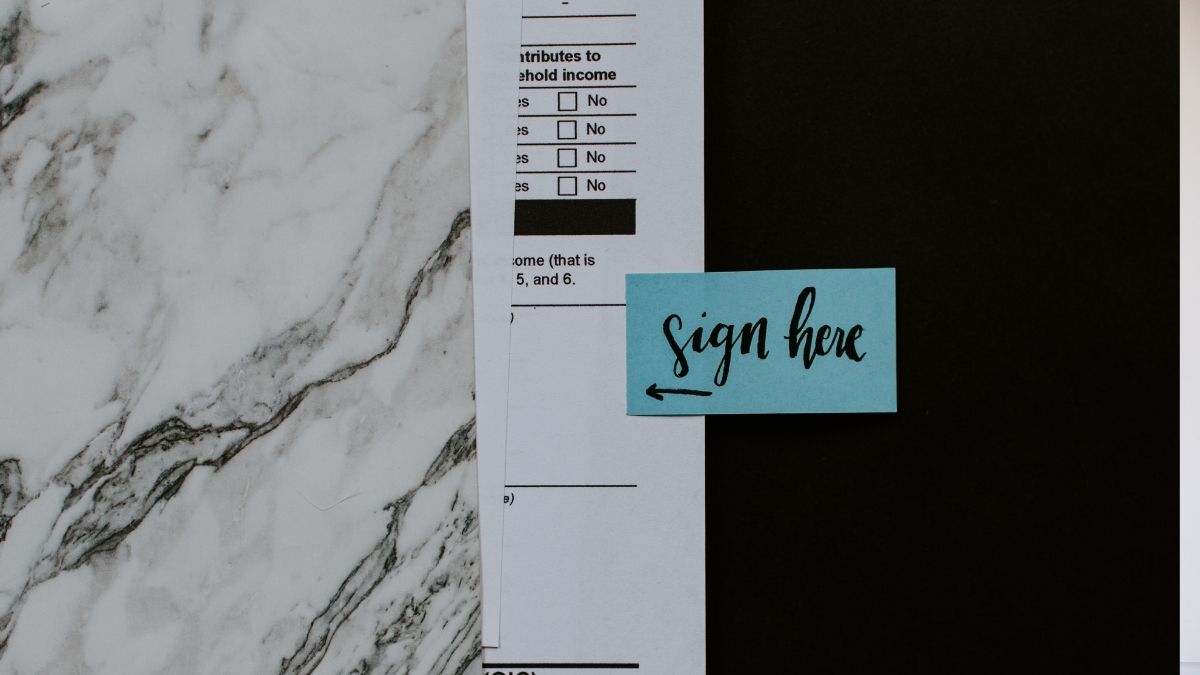 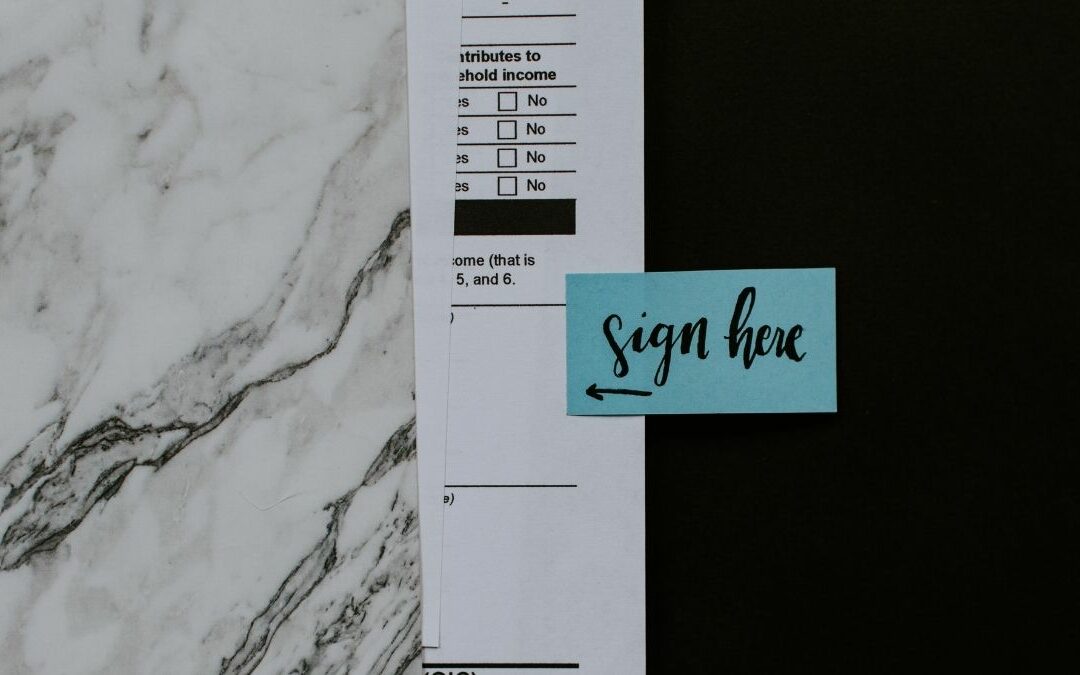 A union authorization card is your key to success— either indirectly, by getting the NLRB to approve secret ballots at a workplace or directly— by getting a majority of workers to sign the cards and get direct approval to form a union.

Previously, we covered the five steps to organize a union and also introduced the role of a union authorization card. Now, let’s focus on further details of union cards and understand them better. This blog will cover:

What is a union authorization card, and why can’t your union do without it?

A union authorization card is a form signed by an employee to indicate their interest or support to start and join a union. The card also designates the union (once formed) as the bargaining agent of said employee.

In October 2015, the NLRB approved electronic union authorization cards too as a valid way of collecting signatures and worker consent to form a union. This makes your work easier and opens up multiple avenues to collect the signs. More on the effective channels to get signatures later.

What is card check?

How to get a union authorization card?

If you want to unionize under established unions such as the UFCW or UMWA:

Remember that the signs only indicate a worker’s desire to join the union at this stage. Only when the union is recognized, do the workers actually become members.

If you’re organizing to form an independent union, you must create your own authorization cards. Make sure to include the following information in them:

Read more: ​​How to Organize a Union and Other FAQs You Always Had

These rules dictate your strategies for union organizing, outreach, and negotiation tactics.

If you are a union organizer, the following rights matter to you too. They will save you from accusations of coercion, unfair practices, and lawsuits. Read on to stay safe.

Workers hold a right to

Read more: A Look at the Recent Trends in Union Membership.

The validity of a signed authorization card is one year.

Effective channels to get signs on e-union cards

Text broadcasts can deliver your message to a large group simultaneously. They are valuable tools when you are confident that your contacts will sign the union card— that they are nurtured and enthusiastic enough to do so.

A text broadcast system, like CallHub, provides the following benefits:

Here is an example of an e-union card distributed via text broadcasts:

Shorten and brand your links to know exactly who engaged with them!

CallHub offers an in-house link shortener and tracker that saves you character space while also empowering campaign managers to track clicks on the links. With this feature, you can:

Functionalities like merge tags and the history of the member on the dashboard enable agents to have full-fledged conversations. Hence, P2P texting is best used when you are still nurturing workers to sign your union authorization cards.

When the time feels right, agents can send the form link and guide the member if they stumble.

Like text broadcasts, emails too, work marvelously in getting e-union cards signed. They are an especially valuable tool in your kit because emails come under the “must-have” fields in the form. While texts give you a much higher open and response rate, email IDs would be helpful for contacts who haven’t provided their mobile numbers to you. An email also implies that the person has access to the internet— unlike texts, which contacts can receive even without internet connectivity.

Social media is now the norm— marketing, outreach, and communications strategies are deemed incomplete and incompetent without social media presence. This is precisely why you too must leverage it to raise awareness about union formation or recognition.

Social media advertising can filter accounts by geography, demographics, employment status, and even related searches. However, it still poses the threat of getting the cards signed by people not authorized or not relevant to do so. Follow these steps to avoid that:

Web forms are a must irrespective of which distribution channels you use. Texts, email links, and social media posts will all direct to the web form. This is where you collect the electronic union authorization signatures.

But, you can also use web forms in your marketing strategies. Publish your URL (that leads to the authorization card landing page rather than the home page) across your marketing channels and get members directly to the web form. Please note that you may have to run a verification drive to filter out invalid records before submitting them to the NLRB.

We hope that this post gave you all the information you needed to start a union authorization card drive. However, to actually get workers to sign is a different game altogether. You need practical and effective strategies to attract, engage, nurture and drive workers to join your union.

This guide promises to help: Your guide on how to increase union memberships in 8 ways.