A Complete Guide to Understanding All the Nuances of Issue Advocacy 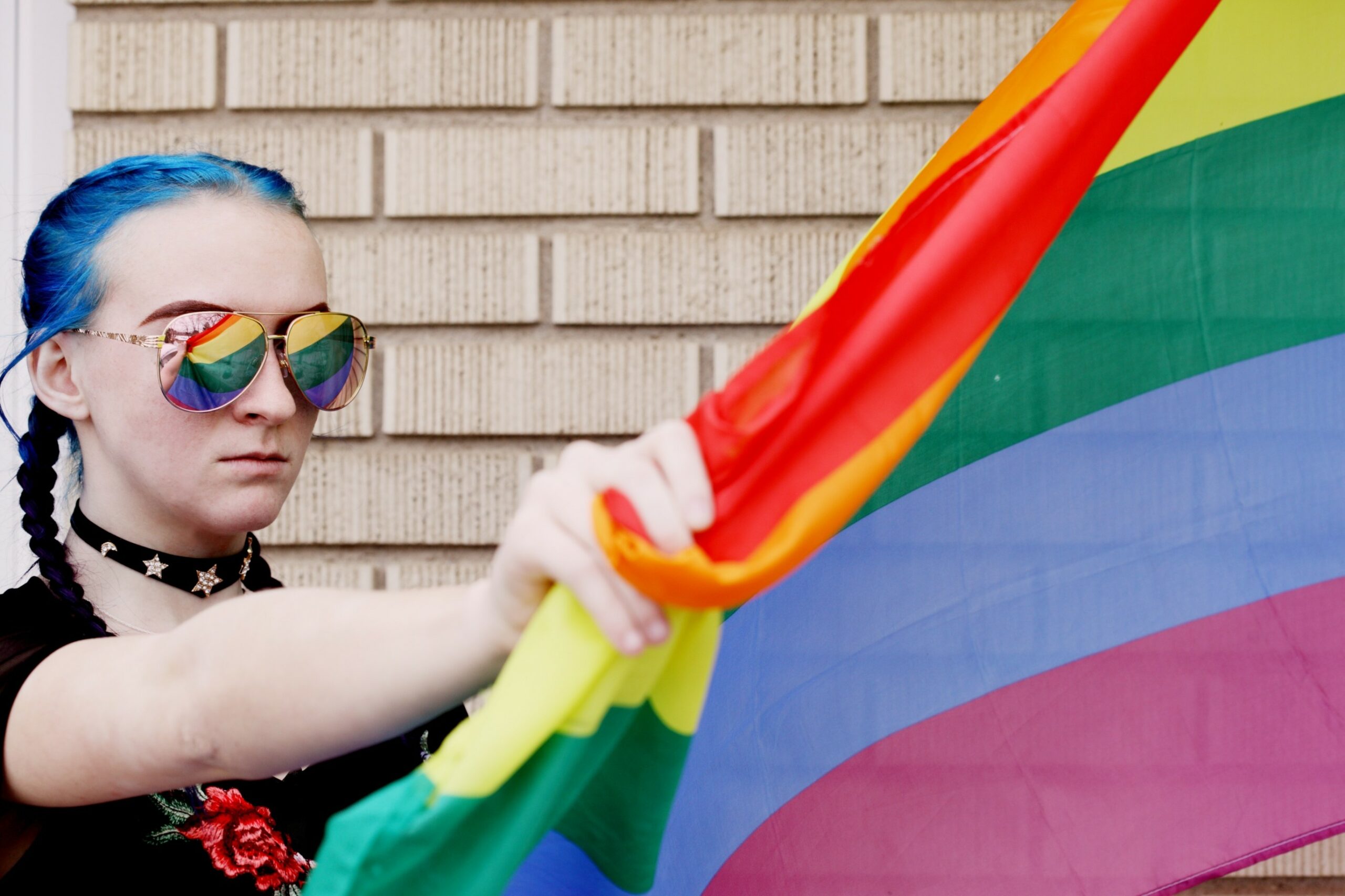 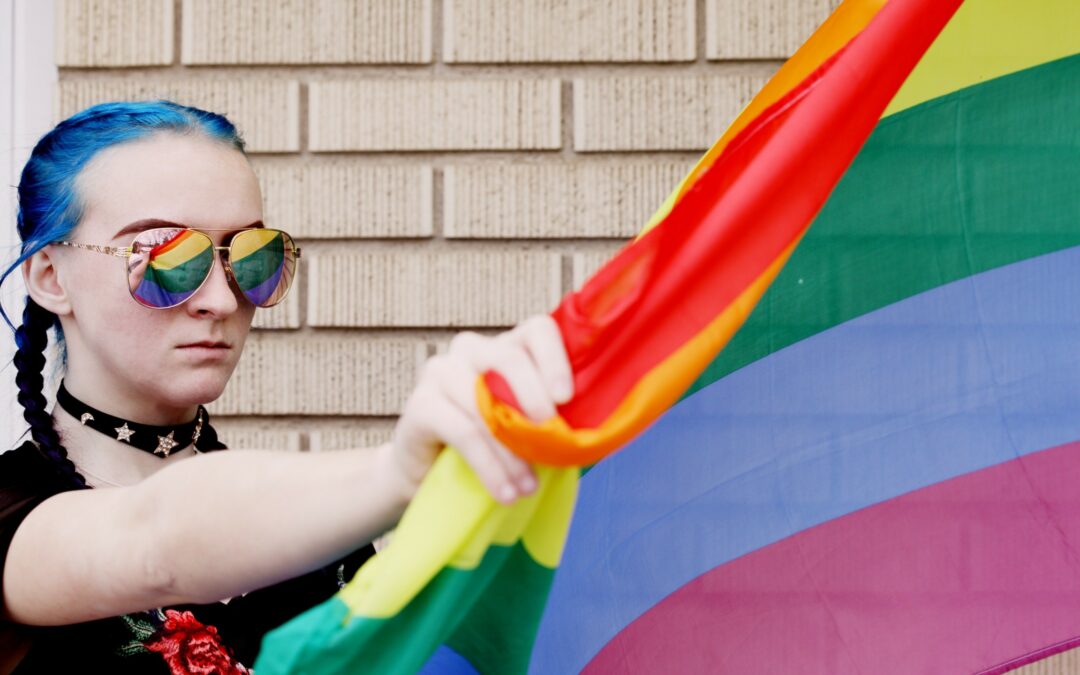 In 1996, Triad-controlled organization, Citizens for the Republic Education Fund, spent millions of dollars on ads opposing the senate candidacy of Jill Dockings. These ads were claimed to be issue advocacy campaigns when in reality, they weren’t.

How can a campaign so evidently be not what it claims to be and yet be legal? Why is issue advocacy misunderstood so often? What is the right way to do it? Know all that and more in this guide on issue advocacy.

What is issue advocacy?

Issue advocacy is a communication effort to bring light to a particular problem. It focuses on broad political or social issues rather than specific candidates. With that as the focus, it doesn’t persuade the public keeping electoral outcomes as the focus.

However, it’s often confused with express advocacy. Let’s see why that is.

Express advocacy is a pure ‘for’ and ‘against’ game. As the term suggests, it focuses on expressing views on a particular electoral outcome. So, an express advocacy campaign tells why you should support or oppose a specific candidate.

This is clearly a part of an express advocacy campaign as it focuses on a candidate’s ‘against’ game. You could easily categorize this under negative campaigning too.

On the other hand, issue advocacy educates voters on issues and isn’t a part of any election campaign. An issue advocacy campaign message would look something like this:

Talk to your congressman about global warming and save the earth.

Let’s go back a little and see how this difference was drawn on legal terms.

In 1976, the Supreme Court detailed the differences between issue advocacy and express advocacy using a few magic words as examples. So, technically, a campaign that uses terms such as ‘vote for’, ‘support’, ‘vote against’, ‘reject’, ‘elect’, ‘defeat’, etc., would be considered express advocacy, or to be even more specific, ‘not an issue advocacy campaign’.

This definition using terms led to loopholes that campaigns exploited during the elections.

In 2004, the difference between the two became such a thin line that campaigns started to promote or undermine a candidate without using these magic words, and were considered legal. For example, ending a call with a sentence such as “Call <candidate_name> and ask him to keep up the good work.” was considered an issue advocacy campaign just because it did not use any of the ‘magic words’.

In the 2004 presidential elections, a political action committee Progress of America ran campaigns that showed the horrors of terrorism and said Osama Bin Laden and Al-Qaeda wanted to kill Americans.

They followed this with messages such as “Would you trust Kerry against these killers?” and “George Bush did not start this war, but he will end it.”

Although this clearly promotes a candidate and demotes the opponent, they were considered legal.

There’s more. Let’s see what else you need to know to understand issue advocacy correctly.

You May Also Like: The All-In-One Political Advocacy Guide To Begin Your Activism

Issue advocacy is not

Issue advocacy is often misunderstood for a few more terms and concepts. Here are the two most common ones.

Another fairly common misconception is defining issue advocacy as marketing or advertising. Issue advocacy has a completely different audience, messaging, and approaches.

Instead of promoting a product or service as we do in marketing, issue advocacy is about engaging with the public and sharing an idea.

This idea is given an identity and a brand to strengthen its visibility and impact. Then, it’s broken down into easily understandable concepts so the public can understand and stand on behalf of the idea against the critics.

Now, let’s see what you need to know in legal terms.

In 2010, Citizens United said that the election-law disclosure requirements are not limited to express advocacy.

Also, in 2010, in a case called Doe v. Reed, the Supreme Court announced that disclosure of signatures on a referendum does not violate the petition clause from the First Amendment.

Lower courts are already applying these laws to support the state disclosure laws around issue advocacy and express advocacy.

In 1996, various groups, including political parties, nonprofits, advocacy groups, unions, etc., took advantage of the loopholes in the law. They spent around $135-$150 on ads they claimed were issue advocacy campaigns.

Annenberg Public Policy Center conducted a detailed study on this and found that 90% of these ads named a candidate, and a majority of them were attacks on the sponsoring party’s opponents.

Although they were clearly aimed at influencing people’s voting decisions, they were considered legal because they did not use the ‘magic words’.

To summarize, an issue advocacy campaign is a combination of efforts that are purely focused on educating a set of audiences around an issue or a cause with no intentions of promoting or demoting a candidate.

We hope this blog helped you get a basic understanding of the same to get started on the right foot.

Check out these 4 advocacy campaign examples to inspire your next campaign.