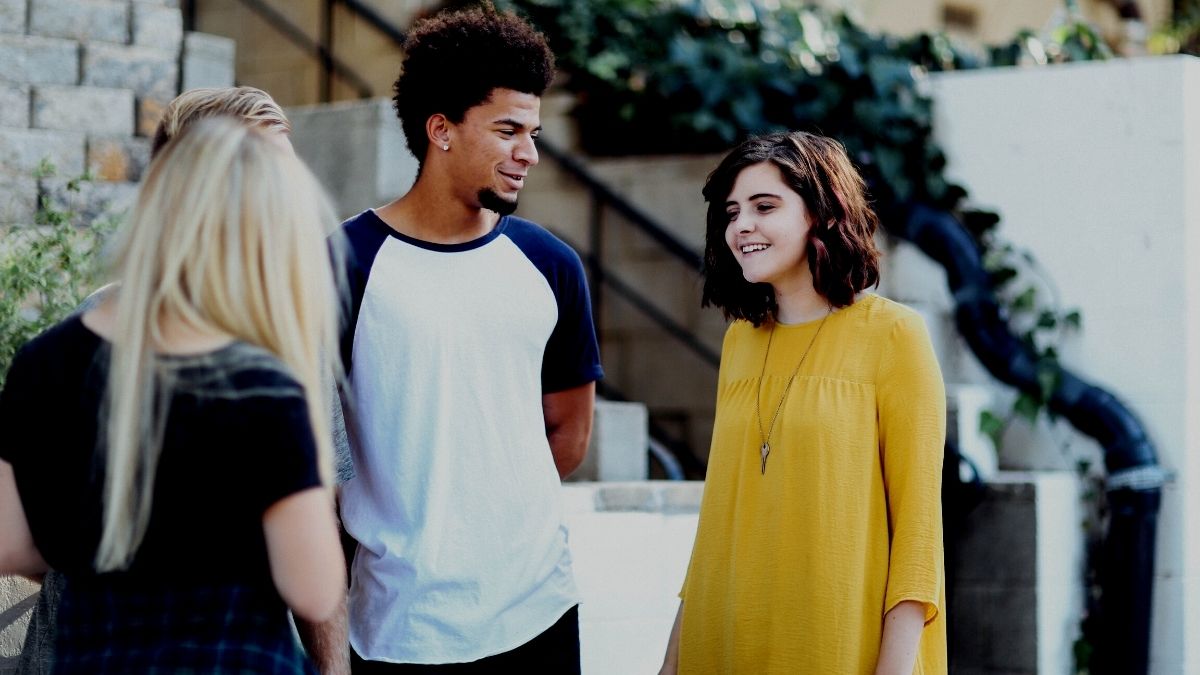 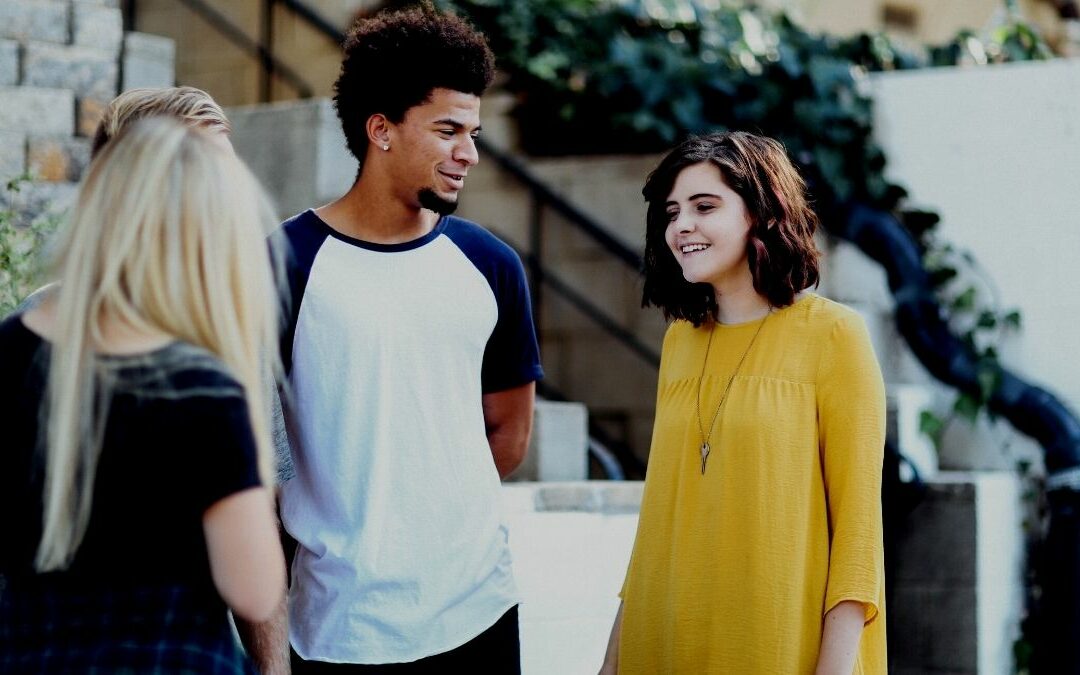 Voter contact, aka field organizing or political lobbying, is the process of going on-field and having personal interactions with supporters and voters. The aim is to get prospects excited about your candidacy and for supporters to vote for you on election day.

Reaching out to thousands of voters in such a manner and mobilizing them requires diligent planning. In this post, we discuss how to formulate a voter contact plan for ample turnout.

Let’s look at each step in detail.

Note: All history must be calculated from the same electorate, same election type as you are contesting.

Step 3: Projected voter base in percentage

Once you know the number of votes you require to win and if the current projections achieve that target, the next step is to determine your target voters. These are electors selected from the support level of

For instance, if your projected voter percentage is less than 52%, you must dig more into swing voters and sporadic voters and persuade them to vote for you. If the voter gap is 0 (or in negative), you can comfortably focus more on supporters and consistent voters. Here’s a helpful table to determine which voters you must target and which ones should be left out.

When you know the individuals or groups to target for voter contact, you need to further divide them by geography and demographics.

The geographical division helps you cut turf, zero in on supporting or swing precincts and neighbourhoods and estimate turnout percent by locality.

The demographic division helps you understand the groups and, by relation, the lobby groups, political advocacy groups, nonprofits and other organizations you can target for efficient voter contact.

Here are some metrics to divide your target voters:

By now, you have a clear idea of the voter contact targets, where they are and what group they belong to. You also know if you are lagging behind your win number or expect a comfortable victory. Together, these elements dictate your timeline for voter contact.

This calculation and division of target voters will inform how intense and frequent your voter contact number should be. For instance, if the voter gap is huge and a substantial number of individuals fall under the sporadic and swing voter category, you must contact them regularly and deliver messages that best suit their interest.

Calculate the days required under each activity (voter identification, first contact, nurturing, persuasion and GOTV). The above table gives an estimate of the ratio of each activity. Once you have the dates and days fixed, the actual groundwork for voter contact begins.

Your first contact with a voter typically involves a literature drop, a broadcast message or a phone call. This generally is a “cold technique” where the aim is to get your foot in the door. A cold voter contact technique has a fleeting impact on voters. They do not keep thinking about the interaction for long.

The first contact with voters must give you adequate information about the individual’s candidate preference and how intense the nurturing must be. Remember the target voters we calculated earlier? This initial contact will help you put the person in relevant categories and divisions.

The voter contact card is sort of a report card for every individual canvassed. Agents must fill out these campaign cards for every voter, supporter and other individuals they canvass. The card must include:

Once the cards (paper or online) are filled, you can import them into your CRM and sync them with your phone banking and text marketing tool. CallHub integrates with several political CRMs and gets your data on the communication tool for informed, intelligent voter contact. Try it for free here.

The second voter contact stands firmly on the results of the first one. It dictates the method, messaging and intensity of persuasion for each voter.

Note that second contact doesn’t necessarily mean a single touchpoint. Rather, it’s a nurturing process incorporating the different requirements of a single voter and addressing them via text, phone call, email, social media or other means of communication.

Pro-tip: A good voter contact plan encourages early voting as a practice and viable option for those unable to step out to their polling station on election day. Begin pushing this message from the second contact.

Messaging surrounding early voting must begin at least ten days before registrations open and must be carried in your text messages, social media posts, emails and other forms of voter contact.

As the election day draws close, your voter contact takes the form of GOTV; slogans, messaging, and communication methods are all designed to encourage supporters to step out and vote.

GOTV efforts typically start a week before the election day and end the day before. These efforts entail:

This final lap of voter contact is your make or break chance to motivate supporters to vote. For effective tactics and tools that help you with GOTV efforts, read Get Out the Vote: Research-backed strategies and tools to increase voter turnout.

In some cases, supporters will still not be motivated enough to vote on election day. The reasons could be numerous:

While ideally, you must address these concerns throughout your GOTV efforts, don’t lose hope until the polling booths close. Even the day before or on the day of the election, you have a window for final GOTV nudges. The best ways to do this on a scale are:

Vote contact is a crucial part of your campaign. It plays a huge role not only in increasing your voter turnout. While this plan attempts to map out your target audiences and touchpoints carefully, we understand that the last phase emits more pressure. You require the most efficient strategies to ensure success in GOTV efforts. Last minute tips for GOTV (Phone script included!)