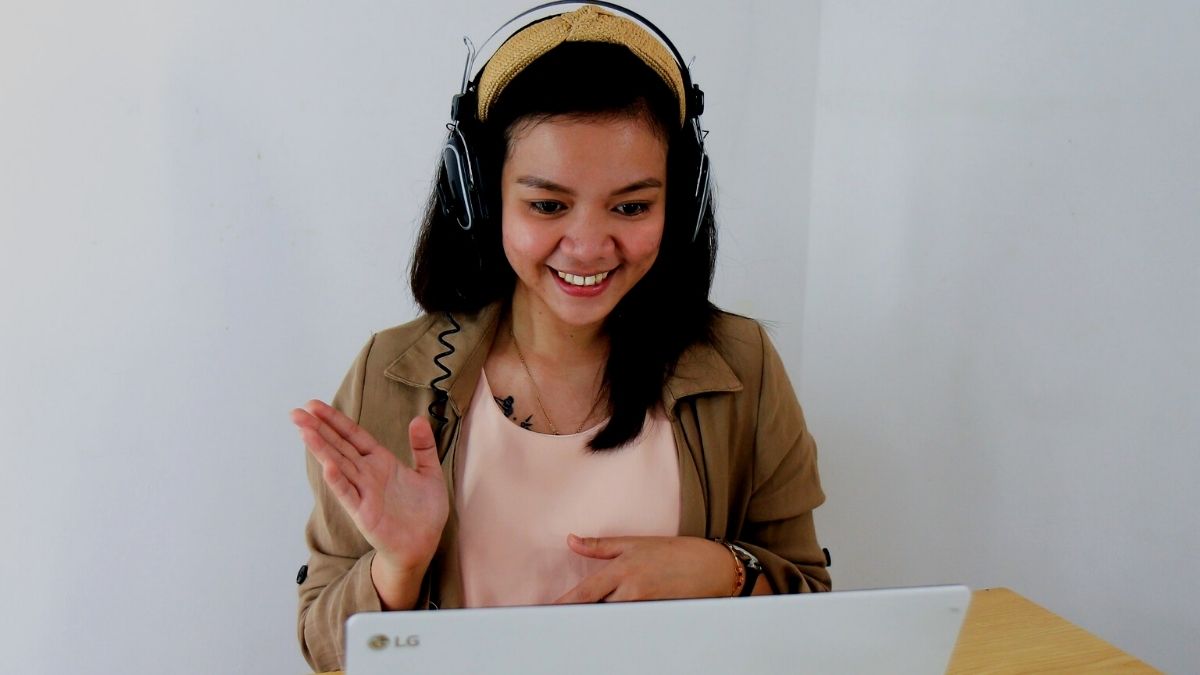 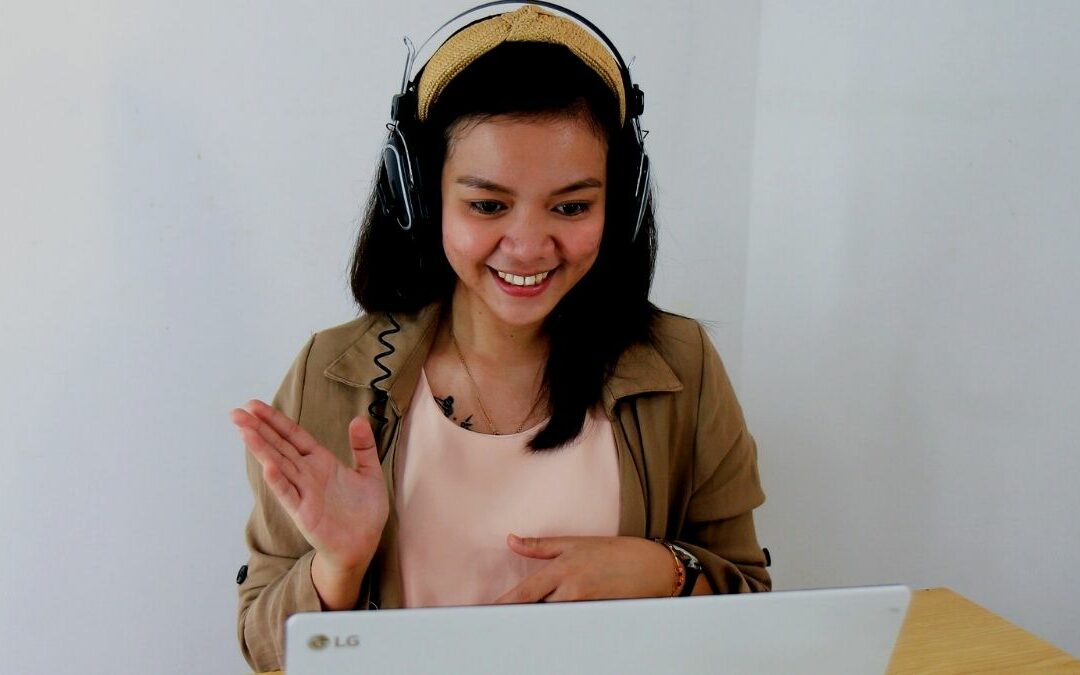 Let’s get right to it.

Voter canvassing includes regularly communicating and building a rapport with supporters before elections. Calling individuals to gauge their support and persuade them to volunteer, donate, vote and support you in other ways is an integral part of this process.

Here’s a detailed look at each element.

A phone banking tool, like CallHub, aids in this. It:

The predictive dialer is ideal for high-volume campaigns where the priority is getting through the list in a short time (like GOTV calls).

The FastClick dialer and power dialer are ideal for low-volume campaigns where you spend more time researching, speaking with, and adding notes for each supporter (like calls for nurturing or voter persuasion). Try them here:

The right number and nature of volunteers

Volunteers, whether comfortable making calls or not yet, require training to make the campaign efficient. Here’s a guide on how to ensure the best training for them: How to train your campaign volunteers.

Between a messy but exhaustive list and a clean but shorter list, always choose the latter. The reason is simple: higher response rate > more calls.

You can maintain a clean list by analyzing your outreach efforts regularly and keeping an eye out for contacts who don’t open or respond. Those who voluntarily opt-out and those who request to be on your DNC list are typically weeded out by your communication software automatically.

A script aids calling campaigns by providing a backbone and a fallback for the interactions.

For a voter persuasion call, the script must accommodate different outcomes as well as personalized information on the contact. This is not possible to do at scale with a generic script. Similarly, drafting the script on paper while manually making calls using personal phones is not user-friendly.

To remedy both these problems, campaign managers must invest in a tool, like CallHub, that:

Here’s how to add a script for a calling campaign on CallHub:

This covers the four vital elements of a voter canvassing call. Now, let us look at campaign script examples for voter persuasion calls.

During the entirety of your campaign, you will make three types of voter persuasion calls:

Let’s look at a campaign script example for each use case.

Not every person who opted in to receive your communications is a sure-shot supporter, let alone a voter. The first contact with them must aim to gauge the level of interest and support the individual is showing towards you.

Hello {first_name}, I am {agent_name}, calling from the *campaign name*. Thank you for sharing your phone number and subscribing to our updates. I wanted to get in touch with you personally to find out the issues that move you. May I ask, why did you choose to opt in to *candidate’s* communications?

Noted. (note their expectations) *Candidate* has some ambitious ideas of economic, social, and environmental development of {area_name}. Which of the issues do you relate to the most?

I agree. I feel closely about *the issues* too. Well, we plan to update our supporters about events, rallies, debates, and press conferences related to *the issues* via texts. Would you like to opt-in?

Great. I’m sending you a confirmation text on this number right away. Thank you for your interest!

Note: Details written in {curly_brackets} are the merge tags used in a call center software. They will show different details for each contact under the same campaign. Details written between *two asterisks* will remain common for the entire campaign. They have been marked differently as a generic example. Sentences written in italics are expected responses from the supporter.

Once a supporter has “warmed up” to your communications, so to say, you advance into nurturing them for votes, donations, or other kinds of support. These persuasion calls are crucial because they determine whether an undecided voter will sway towards you.

Hi {first_name}, this is {agent_name} from the *campaign name*. I’m calling to thank you for your continued interest in our campaign’s work. We last spoke on *interaction date* and I see that there has been a communication gap since. Is there a concern I can address?

I understand; sometimes, the texts and emails can feel too much. Do you think reducing the number of updates can help you? We really appreciate your support for *candidate name* and don’t want to lose you.

Yes, let’s reduce the number of texts. I don’t need to see volunteering opportunities or announcements.

Alright. I see you had donated for one fundraiser and shown interest in a rally previously. Would you like to keep getting such updates?

Noted, {first_name}. Is there anything else I can do to help you?

Excellent, thank you {first_name}, and I hope you continue supporting us this election.

Hi {first_name}, this is {agent_name} from the *campaign name*. I’m calling to thank you for your continued interest in our campaign’s work. We last spoke on *interaction date* and I see that there has been a communication gap since. Is there a concern I can address?

No, I’ve just been busy.

I understand. We really appreciate your support. To that end, {first_name}, we have an upcoming fundraising event. I see you had shown interest in a similar event last month but had to drop off at the last minute. Would you be interested in this event?

Sure, when is it?

The last of your voter persuasion calls will be during your GOTV efforts. This typically targets voters who are leaning towards you but haven’t yet made a firm decision to vote. If your voter gap is too wide, the calling campaign can also target undecided voters. Additionally, you can also target confirmed voters as an added measure.

Hey {first_name}, this is {agent_name} from the *campaign name*. Elections are just four days away! Your vote is super important for us. I hope you have decided to vote.

I understand. There’s still some time, and I hope you make the right decision. Your vote can determine the fate of our county and can push it towards sustainable development. In the meantime, let’s go over the logistics. Do you know where your polling booth is?

Great. Do you have reliable transport for it?

Well, taxis can be hard to get on such a busy day. What time would be convenient for you to come to the polling station?
Afternoons or evenings.

I can tell you there are two buses in the afternoon and one in the evening that halt near your address and at the polling station. Additionally, there are 3 people in your neighborhood going to the booths after lunch. Maybe you can carpool?

Right away. *Share relevant details and schedule a follow-up.*

A voter persuasion call is your nudge to get a supporter to act on their interest and affinity towards you. Of course, it requires due diligence and the right tools to get your message across to thousands of supporters with relative ease.

CallHub promises to deliver that ease. Our call center tools, designed to suit political campaigns, enable automatic personalization, efficient campaign organization, and ease of work for volunteers. Do give the tools a try by following this link.