The Evolution Of Pledging Donations: From Donor Pledge Forms To Digital Pledges 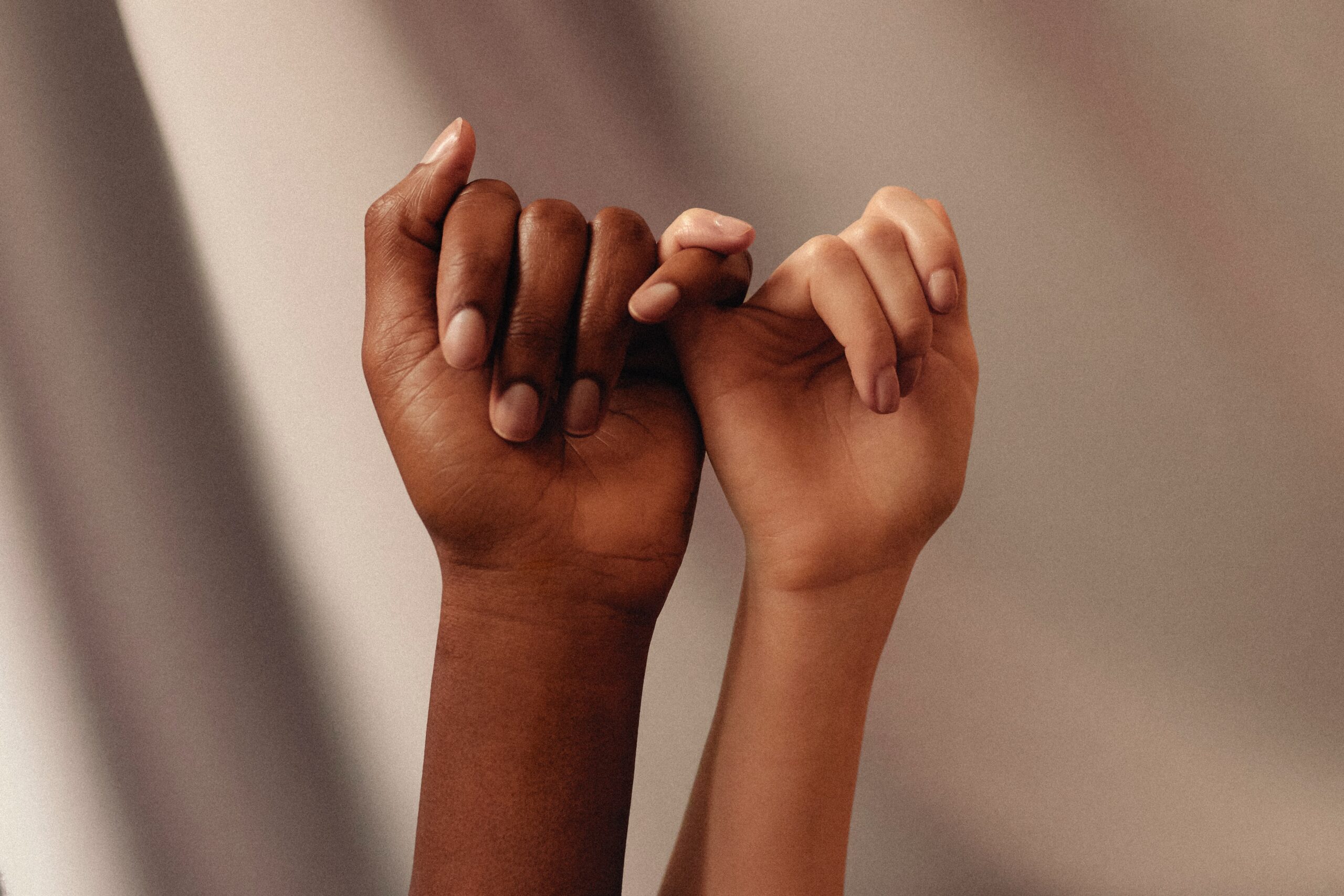 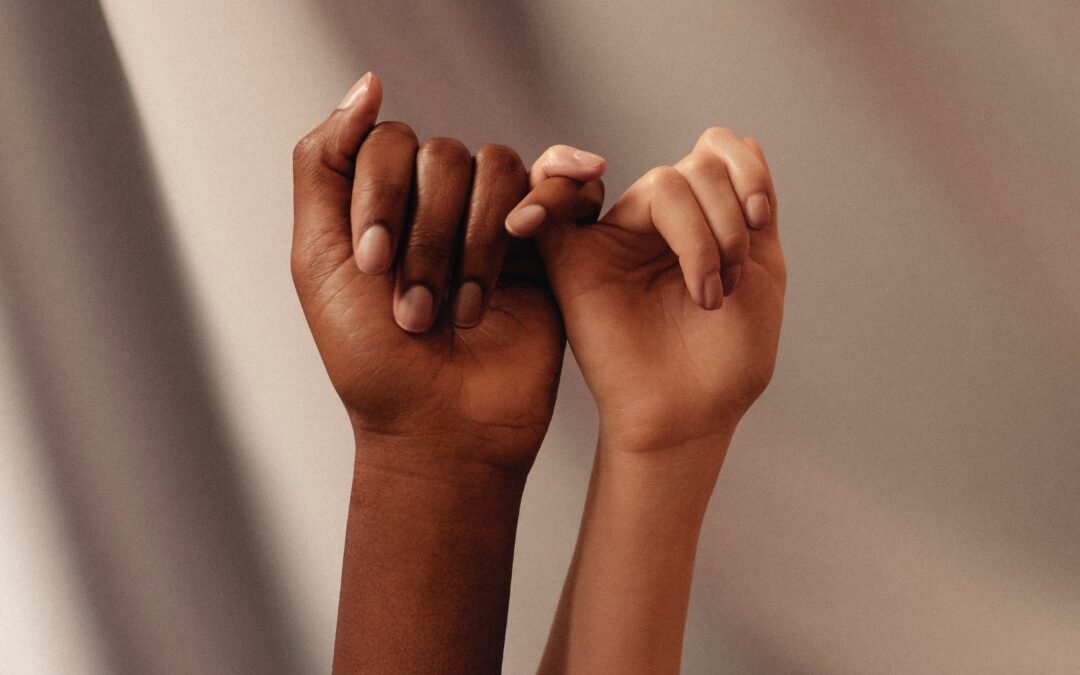 Today, ‘the best experience anywhere is the expected experience everywhere.’ Meaning we’re (nonprofits) all now held to the same benchmarks as Amazon, Starbucks, and other for-profit companies.

One of these benchmarks is adopting digital technology more aggressively.

Because as time passes, tech-savvy millennials and Gen-Zs will be taking center stage as your supporters. And traditional ways of connecting with these audiences won’t be as effective.

One aspect of nonprofit fundraising that needs a substantial digital update is pledging donations.

In this post, we’ll take a look at what donation pledges are and what you need to do to make a shift from traditional ways (like using donor pledge forms) to more novel methods.

What is a donor pledge?

Donor pledges are simply promises made by donors to give a certain amount of money to an organization on a future date or over a set amount of time.

Primarily, there are three methods of pledging donations:

This is a conditional pledge, with the occurrence of a disaster/emergency being the condition.

What is the difference between a pledge and a donation?

While the result of both is the same (you securing funds from your donors), the process is where significant differences lie.

How do you receive donor pledges (the traditional way)

Given the nature of these campaigns (and the fact these campaigns came into existence before a lot of the tech we have today), organizations relied on the following methods to collect pledges:

Let’s look at them in detail.

These are pre-formatted forms that are used to record a donor’s pledge to a fundraiser.

Donor pledge forms are typically distributed during events to reach out to new and existing donors and compel them to promise a donation. These forms are usually designed to be longer than cards (that we’ll discuss below) as a way to get detailed data on new supporters.

Apart from the fields for basic details (like donor name, address, pledge, etc.), these forms also often include:

Here’s a sample of a donor pledge form from the Woodbury Community Foundation.

These cards are similar to donor pledge forms except that they are more concise. Typically, these cards are used to reach out to existing supporters during meets or through direct mail.

Since organizations are likely to have most of the data they need on existing supporters, the cards don’t have to be very long. They do, however, ask for the primary contact details to properly make a record of the pledges against the right supporter.

Here’s a sample of a donor pledge card handed out by The Beyond Project.

While donor pledge forms and cards vary in the amount of information they collect, there’s no hard and fast rule about their usage. You can still use forms for direct mail fundraising and cards for events if you’d like.

While they are widely used, the pen and paper model for pledging donations pose the following challenges:

To overcome the challenges of the traditional ways and to cater to the tech-savvy generations, you have to adopt new practices to receive donor pledges.

Here are two simple strategies that you can adopt.

Online donor pledge forms are just digital copies of your physical forms hosted on your nonprofit’s website. So instead of having to distribute physical copies, you can just share a link to the page and get people to pledge donations.

Fundraising tools like Funraise can help you collect pledges in both ways.

With over 85% of people owning and actively using a smartphone, it’s only obvious to leverage mobile phones to get people to pledge donations.

It’s easy, people are comfortable with the technology, and since everyone has their phone at hand most of the time, it’s quick too.

Similar to text fundraising, there are two ways donors can go about pledging donations over mobile:

To implement text-to-pledge, you’ll have to sign-up for a service like Give By Cell that offers this solution. Mobile pledging can be carried out using a comprehensive SMS marketing tool.

Benefits of collecting pledges in the new ways

There’s no doubt that the digital methods of pledging donations help overcome the challenges of the traditional ways quite easily.

These benefits prove that a digital-first approach for pledging donations will be much more cost and resource-efficient for your organization.

Hopefully, the overview of pledge fundraising campaigns has equipped you with enough knowledge to adopt online or mobile donor pledge forms for pledging donations.

But, just like any nonprofit fundraising technique, there’s always room to improve a strategy with a few best practices. So before setting up your pledge fundraisers, check out these Pledge Fundraising Tips to help you make the most of your efforts.