In 2014, when the BJP (Bharatiya Janata Party) and Narendra Modi (prime minister of India) won the national elections in India, they made history. It was the first time in the history of independent India, a non-Congress party had secured a simple majority on its own winning 282 seats, a gain of 166. The ‘Modi’ brand had reached every corner of India and millions of his supporters believed that Modi would be the leader to take India forward. In this article we take a look at some of the unorthodox methods used to win the elections. 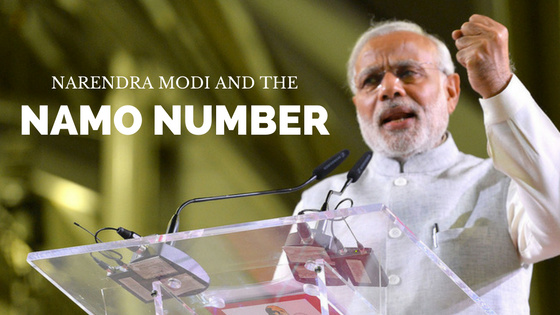 Modi’s election campaign, presciently called India272, defined a goal for the BJP party to win more than 272 seats in the 2014 elections. Winning the elections would give the BJP a clear majority in the Lok Sabha (House of the People). This common goal helped unite party members who had divergent socio-economic interests. Of the many initiatives under the India272 campaign, the NaMo Number stood out for its ingenuity in improving the engagement of BJP supporters and building a large database.

What was the NaMo Number

Each party supporter was given a score called the ‘NaMo number’. This number represented the number of contacts they added to the main database. A contact was represented by a voter ID and phone number. 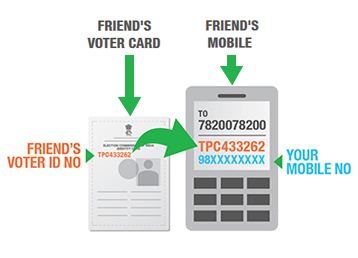 The NaMo number program was a gamification of crowdsourcing. Gamification motivated supporters to get more contacts and therein get a higher number. The ultimate goal being to exponentially increase the BJP supporter database. 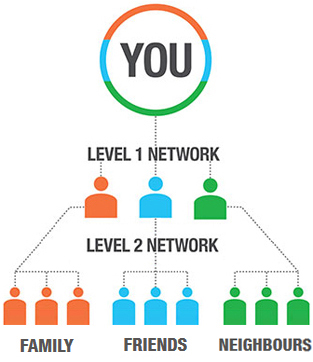 The program worked like a pyramid in distributing points. A supporter’s NaMo number would increase :

The BJP would use this database to spread information about the status of the campaign such as polling booth details, name of the BJP candidate in their constituency, local BJP and NaMo events etc.

The NaMo number initiative helped the Modi campaign engage with lakhs of volunteers. On-ground events such as marathons, conclaves and rallies were undertaken by these BJP volunteers. The engagement levels among supporters was at an unprecedented high.

The Mere Sapna Ka Bharat program asked citizens to record short videos on their vision for India. Chosen videos would be published on the India272 campaign portal. This got the attention of the media and citizens alike, helping spread the ‘Modi’ brand to every corner of India.

Volunteers would arrange platforms for dialogues between party leaders and voters. They used these meetings to encourage people to sign up for the NaMo number. The member rate for BJP exploded with upwards of 1 lakh people enlisting every day during the campaign period.

The campaign team got valuable feedback from millions of supporters. They used this feedback to help shape their initiatives for maximum effectiveness.

The India272 campaign helped Modi and the BJP secure 282 seats in the Lok Sabha and win the national elections.